Universal accessibility in the Information, Communication and Technology (ICT) sector holds unparalleled promise and opportunity for people with disabilities never before seen in our history.

Many people are surprised to learn just how much of the world's population is affected by a disability, and how valuable accessible design of ICT is to the global marketplace. It is also important to note that disabilities are a normal part of life. Persons with disabilities are not broken, they just might navigate the world in a different way. We all can add value when given the opportunity to tap into our unique innate abilities. Accessible ICT is an important part of that equalizing equation. 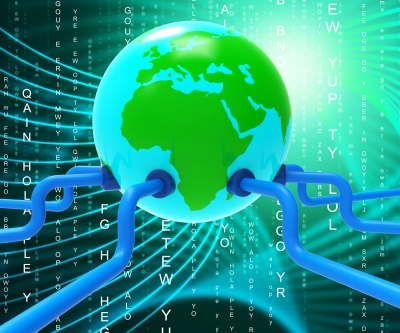 This is an exciting time, of great promise and opportunity for people of all abilities. This is a new era for global citizens, one where emerging new technologies and mobile computing devices are serving as enablers for people of all ages and all levels of education. Designing and delivering ICT to be fully accessible ensures all individuals can enjoy the benefits and advantages of technology to enrich their lives and fulfill their dreams.

An inclusive, accessible and universal design approach to technology is critical to both public and private industry wishing to anticipate future needs of this growing population. By recognizing the importance of the protection and promotion of the rights and dignity of persons with disabilities through assistive technology and accessible ICT, the world continues to strengthen policies, strategies, and programs along with an increase in awareness of the public at large of the importance of the full inclusion of individuals with disabilities, accessible ICT and assistive technology.

Experts report that the most obvious and cost effective solutions are often ignored or overlooked, a mistake that organizations and governmental bodies can no longer make when serving all citizens in equal fashion. Making technology usable for all has become imperative for unleashing the potential of all persons and is critical for any public and private institution that hopes to fully participate and remain relevant in the 21st century.

Providing accessible ICT products and services also benefits the growing population affected by age-related impairments, in addition to people with disabilities. It is unwise to ignore the sheer numbers, influence and wealth of these individuals. In the US, baby boomers control $30 trillion according to Accenture. There are over 78 million Baby Boomers in the United States. Baby Boomers are Americans born between the years 1946 and 1964.

Photo: A photo of my daughter, Sara Ruh. She's a tech-savvi young woman with Down Syndrome

It is important to note that this is not a USA phenomenon. Throughout the world all populations are seeing burgeoning numbers of "elders", defined as persons aged 65 years and older. "In many countries, including Japan, the United States, Norway, Sweden and the United Kingdom, those aged over 65 are at, or approaching 15% of the population. People are living longer and are generally healthier at advanced ages than were previous cohorts, thus "old age" disabilities of the 20th century will be put off to older ages during the 21st century."
Here are a few recent reports about this trend. 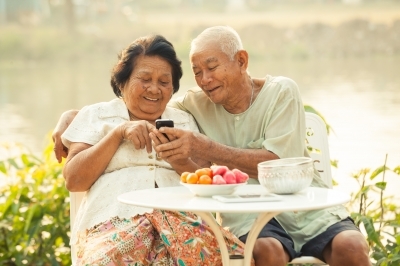 National Institutes of Health cosponsored a report in 2012 that estimates that 2.9 million Americans are living with low vision. The report projects the number to increase 72 percent by 2030 when the last of the baby boomers turn 65. The report also found that many people with low vision are 65 years old or older.

A report from Clarity® and The EAR Foundation and from that half of the nearly 76 million boomers in the US are experiencing some degree of hearing loss. The Baby Boomer Hearing Loss Study indicate that hearing loss is more prevalent than previously estimated by the National Health Interview Survey. Hearing Loss affects over 38 million people between the ages of 40 and 59. Earlier estimates from the National Health Interview Survey by the National Center for Health Statistics indicated 16 million people, or 20 percent, in a comparable age group were suffering from hearing loss.'

"Global aging ranks as the most profound demographic trend of our times. It is slowing (or even reversing) population growth, reshaping families, reshuffling consumer markets, force feeding the demand for health care, weighing on public budgets, depressing household savings, accelerating international migration, and revolutionizing the culture."

According to W3C, Older Web users are an increasing market segment and an important target group for many businesses, governments, and other organizations.
Older adults can experience age-related impairments that can affect how they use the Web, such as declining:

•physical ability - including reduced dexterity and fine motor control, making it difficult to use a mouse and click small targets

•hearing - including difficulty hearing higher-pitched sounds and separating sounds, making it difficult to hear podcasts and other audio, especially when there is background music

Demand for accessible technology and services will continue to rise as well as the public's understanding of, and requirement for, technology that is usable by every citizen. 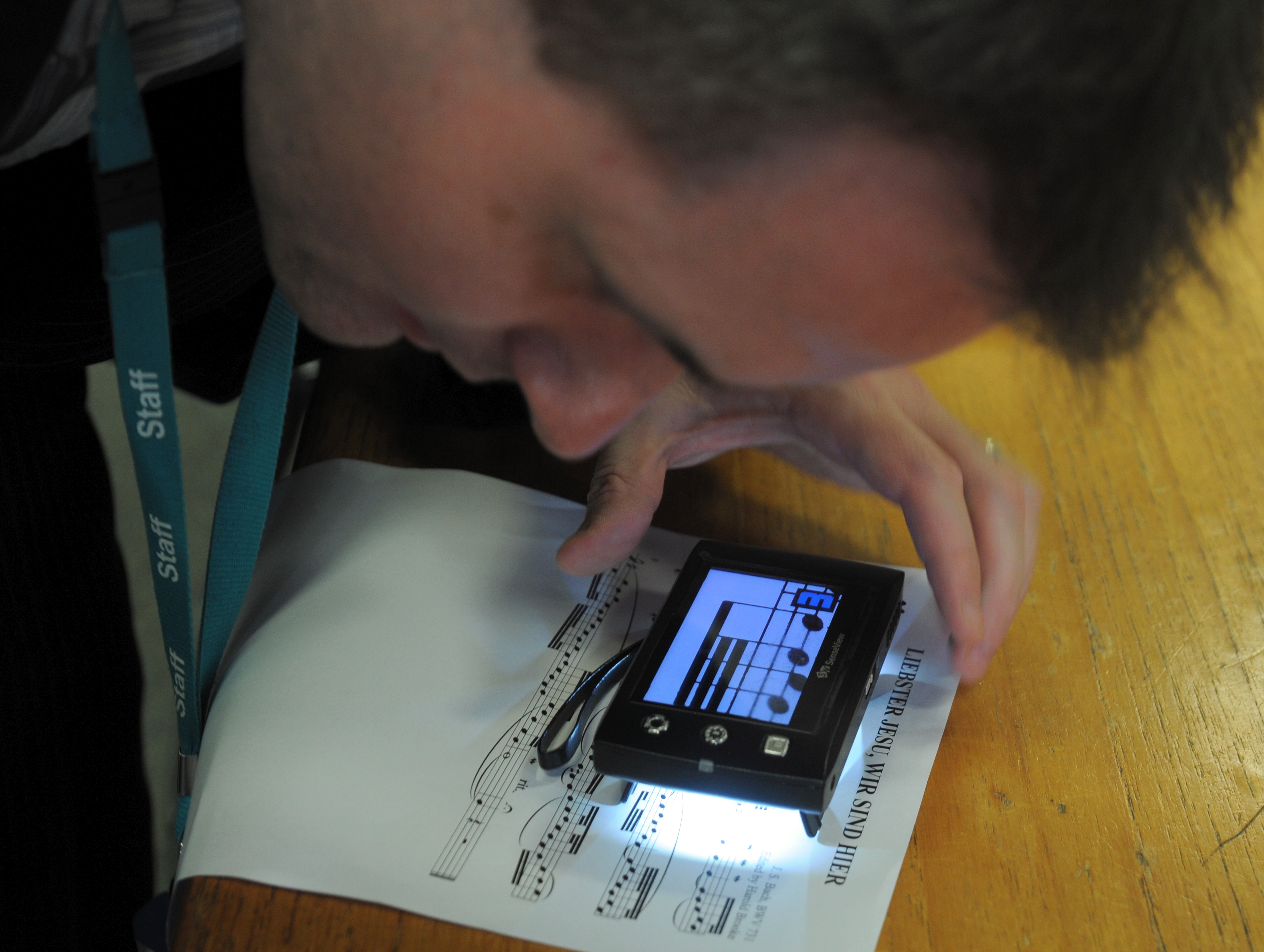 So how do we do it? The goal is to design built environments and ICT (apps, curriculum, eLearning, hardware, multimedia, mobile, social media, software, and websites) in a way that benefits all users. Person centered design and ICT Accessibility go hand in hand. These design approaches can result in services and products that are easier for everyone to use, including persons with disabilities.

"It is critical at this time for the giant tech companies to start seriously examining the issue of accessible ICT. Not by thinking they must spend millions of R&D dollars to enter into this market space, but rather by leveraging the vast amount of existing technology in their current inventories. By being clever in cross utilizing and repurposing the existing technology in new and unique ways we can see products and systems hit market at a faster rate. This not only benefits the growing portion of the population in desperate need of this technology but also provides the tech companies new product lines across broader markets while saving development dollars. These companies would also harbor the societal befits by being proactive in helping innovate sustainable solutions for the vast growing PWD global community. Richard J. Streitz, Ruh Global Communications, COO" 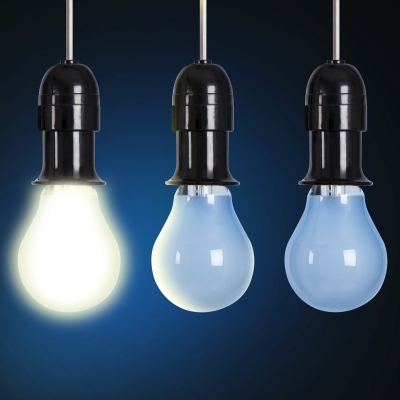 Learn more about our work at www.RuhGlobal.com or follow us on Social Media @debraruh and @ruhglobal on most channels.

#AXSChat: Join Neil Milliken, Antonio Santos and myself for a weekly Twitter Chat on Disability Inclusion, ICT Accessibility, Built Environment, CRPD, Empowerment and Employment. Just search the hashtag #AXSChat at 3pmEST and join the conversation. You can learn more about AXSChat at www.AXSChat.com.