When it comes to celebrating Thanksgiving this season, one four-legged family is doing it in style.

A heartwarming photo shared ahead of the Thanksgiving holiday shows six golden retrievers appearing to take a paws to give thanks ahead of their delightful family feast.

"Had my adorable family over for an early Thanksgiving Feast, Grampa Bailey said he shot this wild turkey in the park but I'm not so sure," read the photo’s caption while shared on the popular Instagram account: GoldenRetrieverBailey.

There, among a wide assortment of other clever doggie photos, the pooches are seen gathered around a spread of pumpkin pie, turkey, mixed greens and, of course, bowls of bones.

At least one Instagram user marveled at the idea of the photographer getting six golden retrievers to sit still for so long.

Fortunately for the photographer, it only took one: his obedient dog Bailey.

"We just moved her from chair to chair and gave her a break in between shots," Bailey’s owner, John Nebbia, told the Huffington Post of his strategy. "When she was in the position, we were snapping a few pictures every second."

It took about 40 minutes to shoot and about an hour to edit, he said.

The Omaha, Neb., resident then shared his finished shot to his wide Instagram followers on Tuesday, who eagerly lapped it up.

“I live for these pictures,” Elizabeth Oien gushed in the comment section.

Those wanting more golden love – and who doesn’t? – can purchase a 2016 calendar featuring some of Bailey’s best poses on GoldenBailey.com. For every purchase, one dollar will go to the Humane Society. 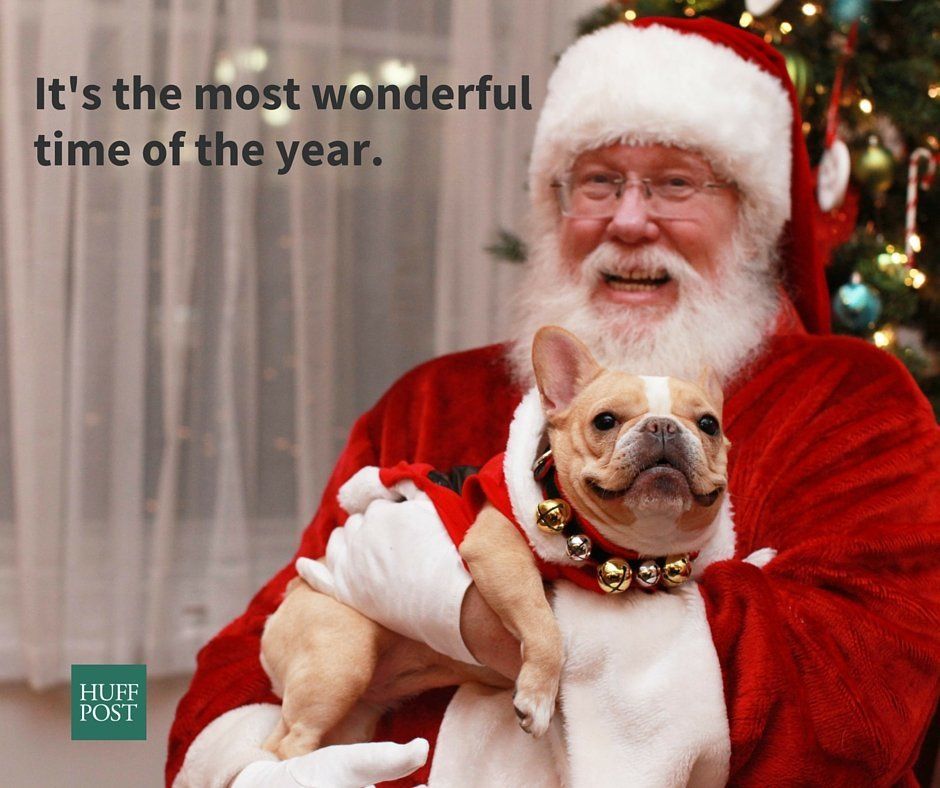