Aganetha Dyck has become well known for her unusual sculptures, delicate artworks that depict mundane objects playfully obscured by mounds of honeycombs. But the Canadian artist can't take all the credit. She shares the glory with her willing collaborators -- honeybees. 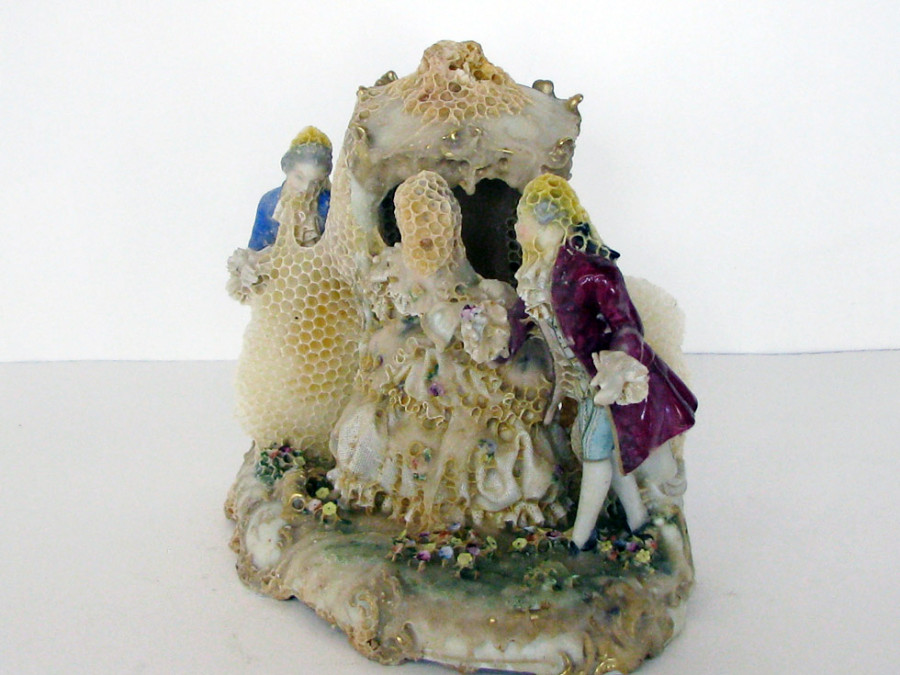 Dyck has been partnering with bees for the past 20 years. She chooses the objects -- porcelain figurines dressed in 18th century garb, or, other times, shoes and helmets -- and leaves her hives of bees to adorn the forms with their swirling, asymmetric combs. The results, shaped by Dych, are every bit fantastical as they are disturbing. Ordinary facets of human life mingle with the natural constructs of an insect's world, leaving the viewer with an unsettling sense of time and human existence.

“The [artworks] remind us that we and our constructions are temporary in relation to the lifespan of earth and the processes of nature,” curator Cathi Charles Wherry explained. “This raises ideas about our shared vulnerability, while at the same time elevating the ordinariness of our humanity.” 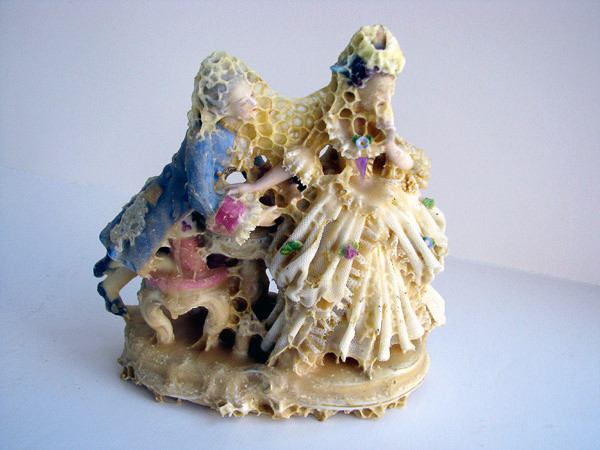 Dyck's own research delves into the possibilities of interspecies communication and the potential environmental impact of bee population dips due to colony collapse disorder. Particularly drawn to the architectural capacity of bees and their paper-thin structures of incredible strength, her interest transformed into action, as she recruited bees to help construct collaborative sculptures. She recognizes that the minuscule beings "do most of the work," an aspect of the art she considers to be "amazing."

"Their power -- the power of the small, instead of something gigantic like an elephant or something... is to keep the world population alive," Dyck states, with a touch of awe, in the clip below. "I think a lot of people think that we humans are not part of the environment somehow. I can understand sometimes why we don't think we're part of nature but not to be part of the environment? It blows my mind." 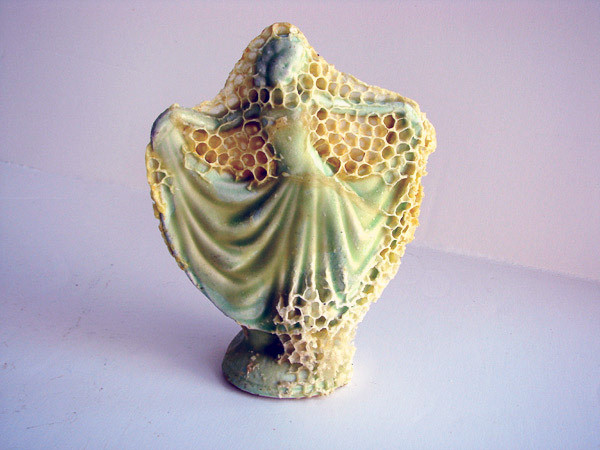 The ten-minute video illuminates the inner workings of hives, and sheds light on Dyck's collaboration with bees. Her artwork will be on view in "Honeybee Alterations" at Ottawa School of Art, but you can preview some of Dyck's sculptures here. Let us know your thoughts on the magical works in the comments. 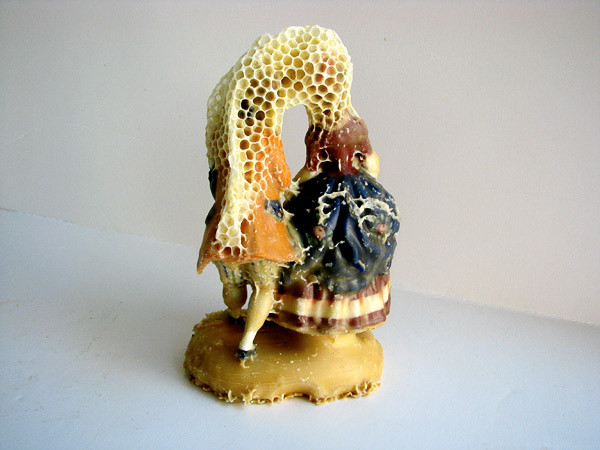 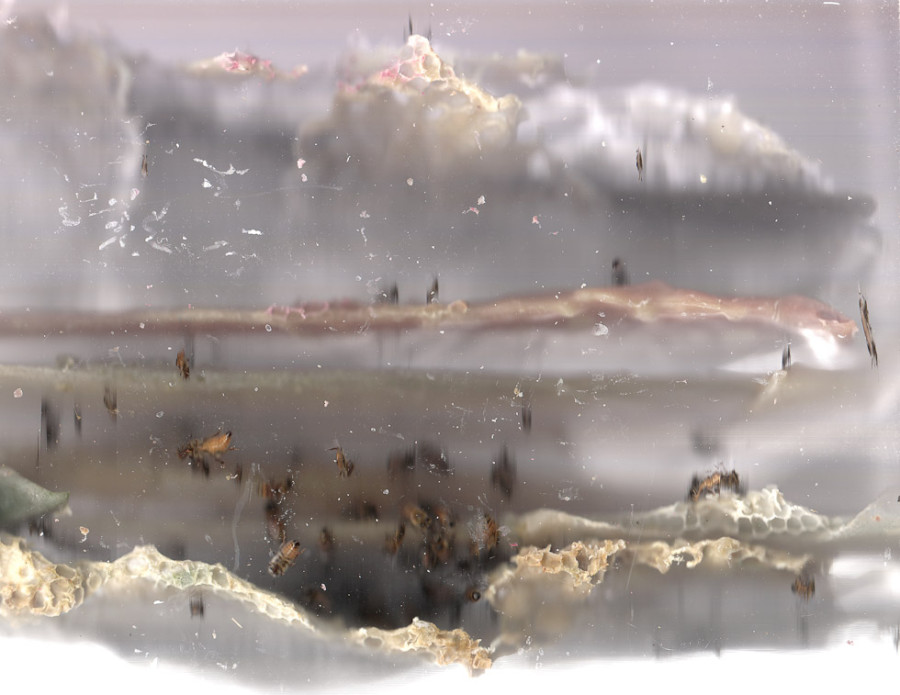 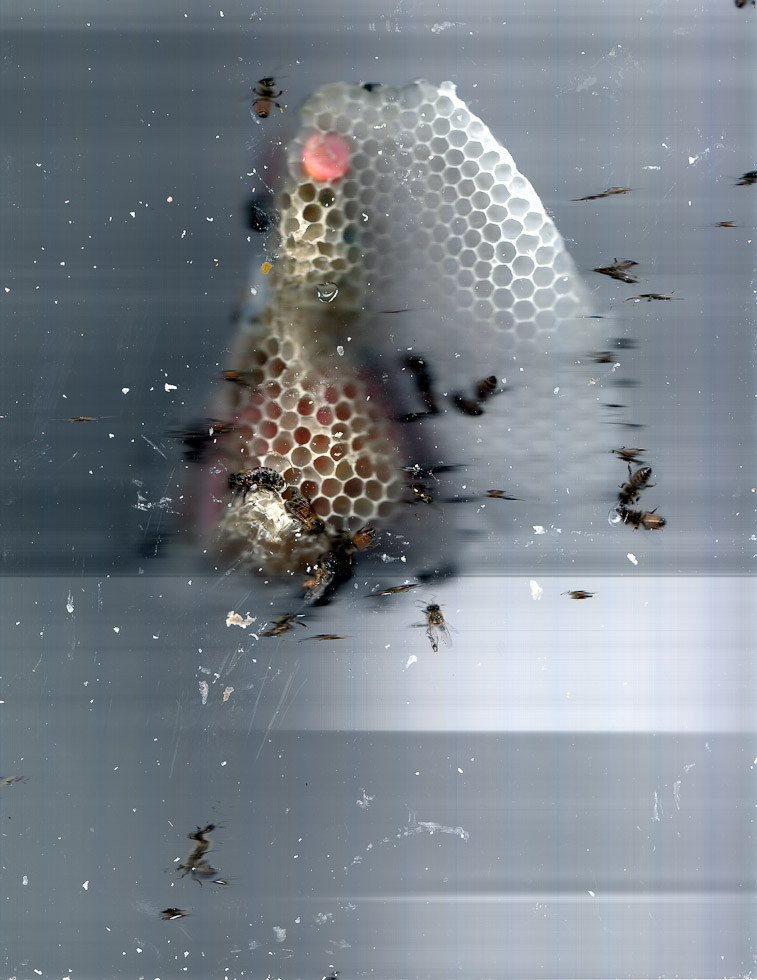 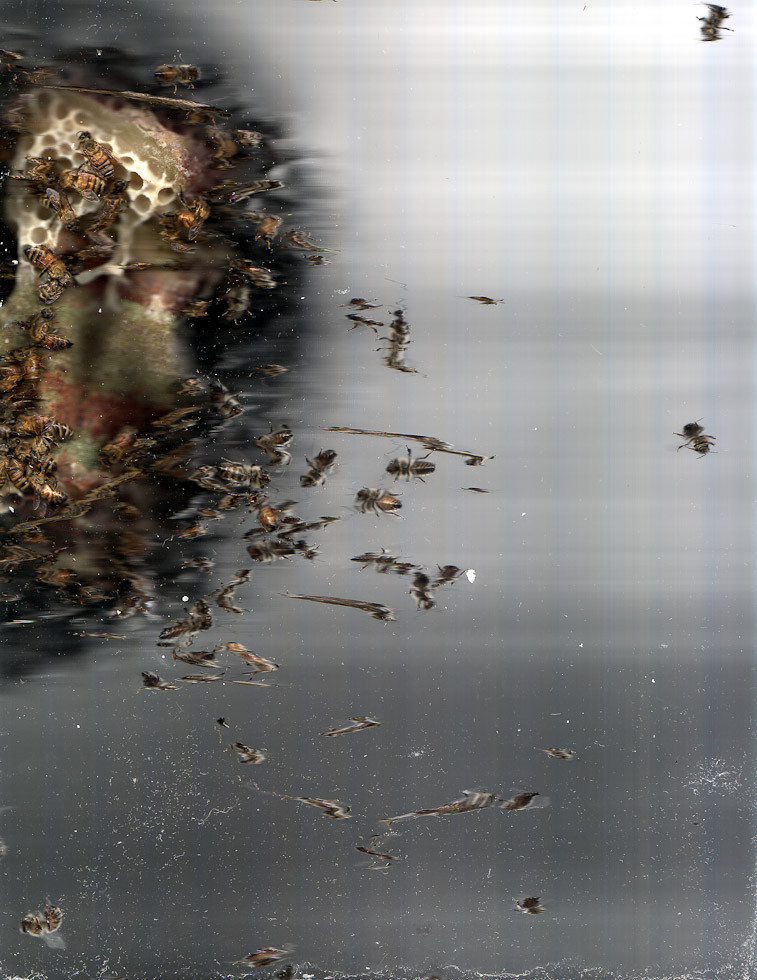 Aganetha Dyck's "Honeybee Alterations" will be on view at Ottawa School of Art from March 3 to April 13, 2014. All images courtesy of Gurevich Fine Art and Michael Gibson Gallery London.