"At 50, I just actually feel really great," he says. "It's a great age because… I'm still as active in life as I've ever been, but I also feel I have wisdom because I've had all these experiences. I really like that combo." 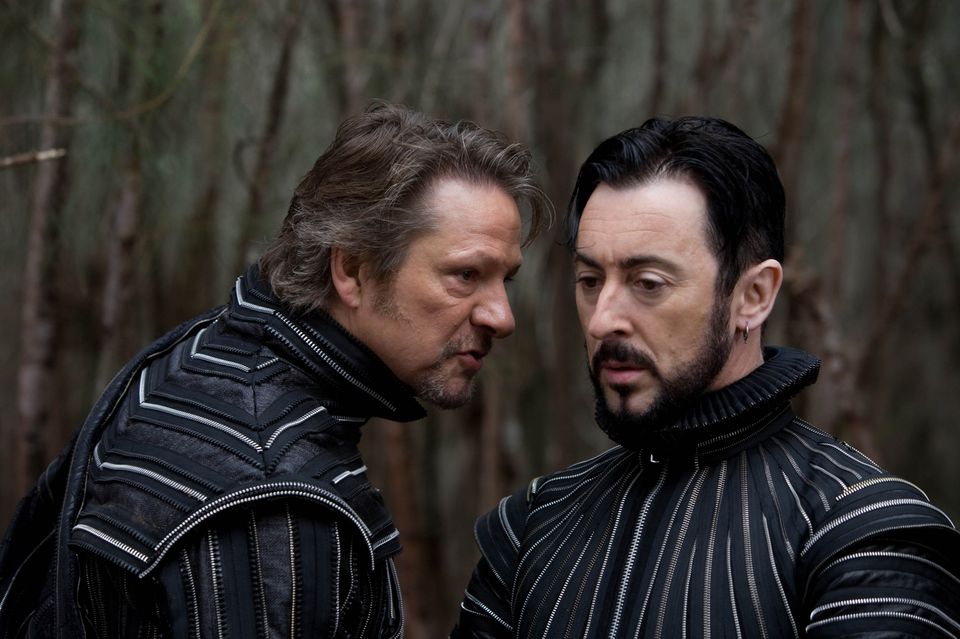