What motivates you to act?

What are three things you bring to an audition?

Hmm. Myself, my talent and hopefully by the end of the audition, my dignity. Though it has been quite some time that I have gone to an actual audition, to be honest.

What's the biggest audience you've ever performed in front of? What was that experience like?

I think live it was 18,000 people at the Hollywood Bowl. But I suppose when I hosted the Tonys that was bigger, if you count the millions of people watching on live TV at home, in addition to the 6,000 people at Radio City Music Hall. But really it is not the size of the audience that matters. It's about whether or not you are connecting with them. In doing my cabaret show I have discovered that intimacy with an audience has nothing to do with the number of people or the size of the venue. It's all about you daring to be vulnerable and authentic and honest, and therefore making a connection with everyone who's watching.

What are your current projects?

Finally, are you a dog person or a cat person?

Dog, definitely. I write this with my sleeping dog called Lala next to me. Also, and rather sadly, I'm very allergic to cats. 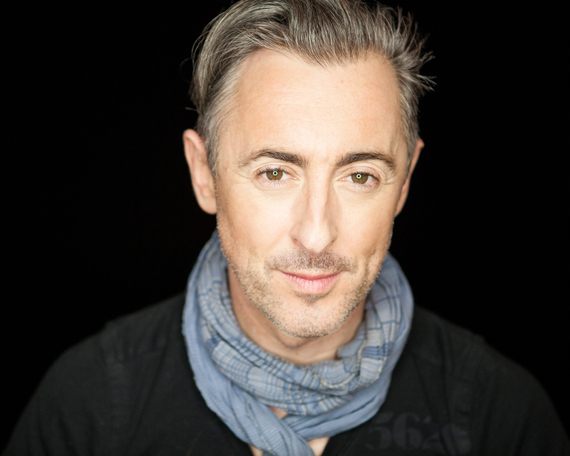