I was at the playground with my son the other day. As he excitedly ran around, showing me how he could climb to new heights, test his strength and leap from slide to swing, I found myself chasing after his joy with my worry.

"Be careful! You're too small for that! Watch out! You can't do that!"

Then I saw a father playing with his daughter nearby. She was trying to climb the rope ladder. A few steps in, she turned to him and said "I can't, Daddy!"

He took a step away from her and gently said, "Honey, we never say 'I can't.' You can do it! You can do anything! Try!" She turned back to the ladder and after a moment of fearful consideration, she scrambled to the top triumphantly. 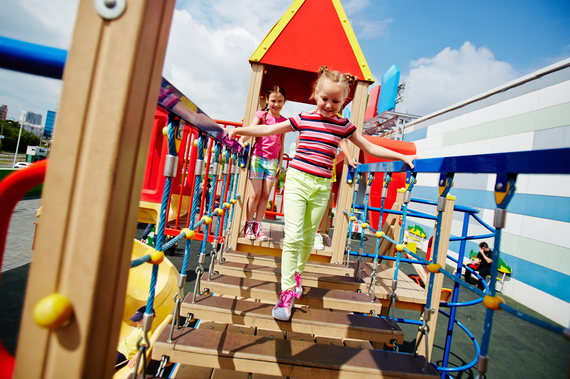 I stood frozen in the realization of my own fear.

What was I doing? Was I instilling courage and confidence into my children? Or was I instilling fear and doubt? My littlest peanut was growing up. Somewhere he had crossed that milestone from wobbly toddler to exploring kid. I realized it was quite possible that I was holding him back instead of cheering him onward.

I had a candid conversation with CEO Vanessa Wakeman recently. We were chatting about her abrupt departure from a stable career in the financial industry into the uncharted land of entrepreneurship. I asked her how she overcame the fear of failure when she leapt into a new industry with no experience, no leads and no money.

"Failure never even crossed my mind!" She laughed. I laughed too, in disbelief. We all fear failure, don't we? If you say you haven't, you must be lying or hiding something!

"Do you remember when you were a child? We were magic. Anything was possible! Every idea we had...we never doubted or considered the limits of our imagination. We simply played in the magic of us. Where do we lose that magic? How do we get it back? My parents never said 'You can't' to me. However wacky my idea was, however unlikely it was that I might succeed, they never discouraged my dreams. They always encouraged me to try and always believed in my ability to make something out of nothing. So when it came time to do it as an adult, failure never crept into my head or my heart. I knew I could do it!"

And she did. The Wakeman Agency, with offices in Silicon Valley and New York, is one of very few firms that only focus on social impact marketing and nonprofit organizations, having won numerous awards for their work in public relations and for their impact in the community; including winner of the 2014 Gold Medal and making it as a Finalist in the 8th Annual Stevie® Awards for Women in Business.

And Vanessa credits her parents for her success. Will my children say the same? 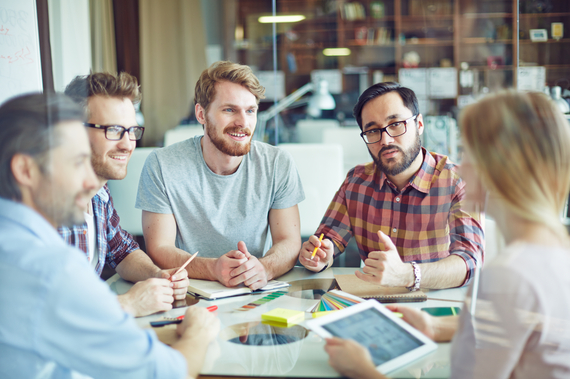 I asked Vanessa if she's ever failed. "Of course!" She laughed again.

"I ask my team for more failures. I want more failures. Failure is great! It means we are trying new things, charting new courses and improving our ability to serve our clients. If we were always perfect, it would mean we were stagnant, just phoning it in with the same old processes. That's boring! Celebrating failure means we learn from our mistakes and stomp on any fear that decides to dim our light and discourage us from trying new things. My team needs the freedom to explore in order to succeed and innovate. They will not excel if they live in fear that I, as their leader, will be angry if their ideas don't always work."

Have I ruined my children's chance at success? No, of course not. They will surely thrive in their own ways, regardless of my successes and failures as their mom. But how much more can I contribute to how they will succeed? How much more can I fan the flame of magic that burns so purely in their hearts?

I can do so much more.

They live a life of regret and missed opportunities. They may never take those leaps of faith that Vanessa Wakeman did when she found herself stuck and unhappy in her career. They may never affect change, for themselves or others. Now that would be a true tragedy! 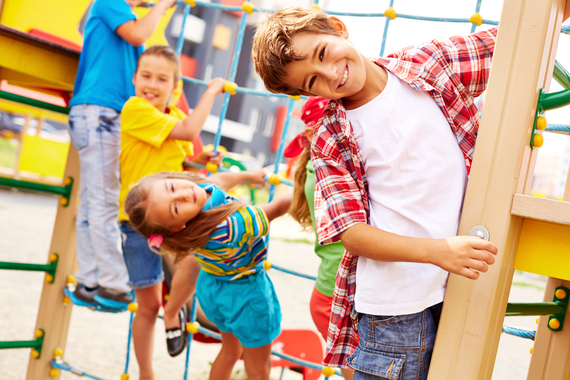 Next time we're at the playground, I plan to be mindful of my words, combating my fear with love and encouragement, cheering him along as he tries to reach even higher, go even faster, explore even farther.

And when he jumps down in triumph with a big grin and a joyful shout "I did it, Mom!" I will be there, smiling. "Of course you did, son. You can do anything!" 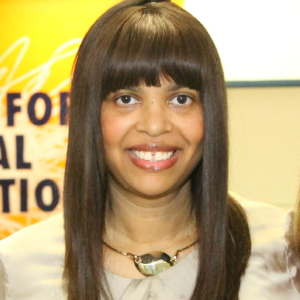