A tiny fossilized brain is causing a big stir in scientific circles.

Scientists recently found a remarkably well-preserved fossil of a three-inch Fuxianhuia, an early type of arthropod from China. Arthropods are invertebrate animals like insects and crustaceans, and this one is a rare find that may upend a common theory regarding the evolution of modern crustaceans.

The discovery could provide evidence that a more advanced brain once existed in the simple-bodied class of crustaceans called malacostracans, which eventually evolved into the so-called branchiopods--simple crustaceans such as fairy shrimp and water fleas--that we know today.

Prior to this discovery, the more complex brains of modern branchiopods and arthropods like insects and higher crustaceans were thought to have evolved from the same simple brain structure seen in malacostracans.

"The rest of the animal is incredibly simple, so it's a big surprise to see a brain that is so advanced, as it were, in such a simple animal," said researcher Nicholas Strausfield, director of the Center for Insect Science at the University of Arizona.

According to i09, the now-extinct Fuxianhuia lived more than half a billion years ago in seas that have since dried up, leaving behind fossils like this one. Fuxianhuia was born out of the explosion of crustaceans during the Cambrian period at the beginning of the Paleozoic era, roughly 540 million years ago.

"Many of us thought the proof in the pudding would be a fossil that would show a malacostracan-like brain in a creature that lived long before the origin of the branchiopods; and bingo! — this is what this is," said Strausfield. 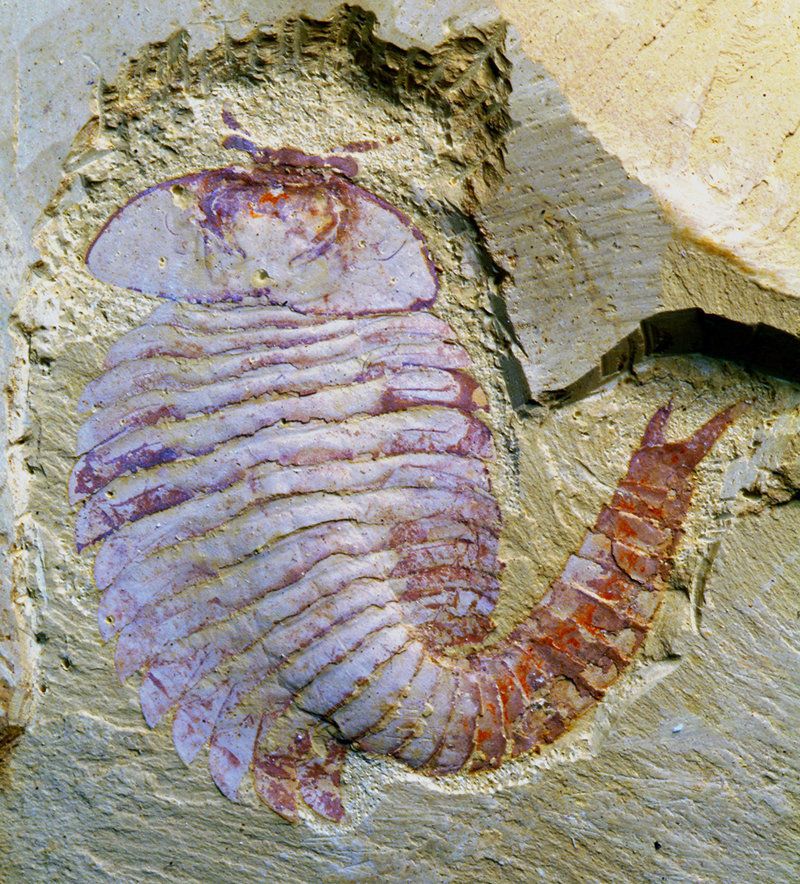