Pop art fans looking to get their hands on a historic property, look no further. Andy Warhol's former New York City residence is up for sale.

The five-story townhouse located on Lexington Avenue is priced at a daunting $5.8 million, according to Haute Living. Measuring in at a modest 16.5 feet wide, the famous abode is not exactly the posh hideaway you'd expect from a major celebrity -- but it's not the picture of a struggling artist's studio, either. 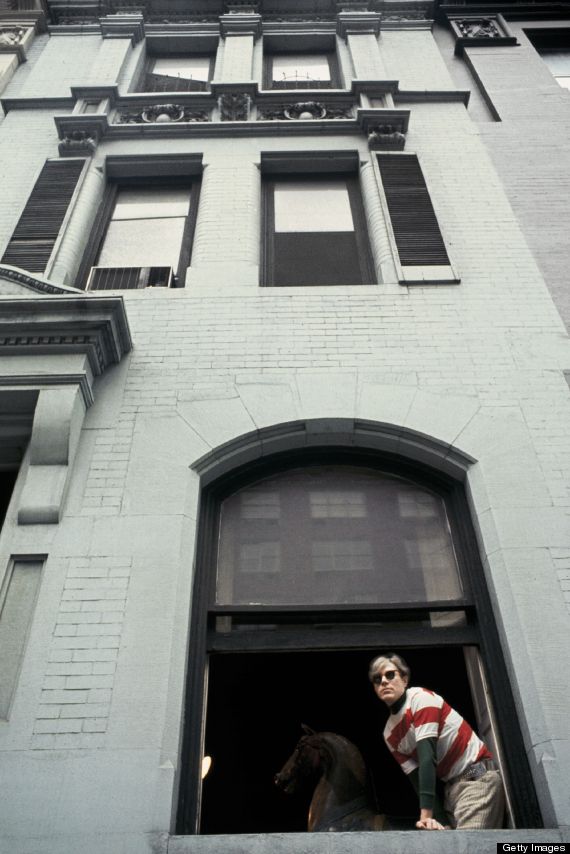 Andy Warhol in New York, United States in 1966 in his house on Lexington Avenue. (Photo by Herve GLOAGUEN/Gamma-Rapho via Getty Images)

Warhol originally bought the home in 1959 for the modest price of $60,000, and lived their for 15 years with his mother, Julia. The lower level served as a studio for the Campbell's Soup lover in the early 1960s, reports The New York Times, and later functioned as a storage space for his Brillo boxes and paint-by-number works.

The home was built in 1889 and designed by Henry J. Hardenbergh, the architect for the Plaza Hotel and iconic Dakota building. Since Warhol, the home has gone through two different owners and one restoration, so we're guessing it looks a little different than the stylings of the Factory days.

One warning to potential buyers: Warhol's nephew James Warhola told the New York Times that the house was once a home to 25 cats. Check out more photos of the residence here and let us know if you'd be willing to bid on this real estate gem in the comments.

Leonardo Dicaprio Is Selling His Art Through Christie's: "The 11th Hour" sale (named after a documentary DiCaprio co-produced) will include Mark Grotjahn's rainbow-hued abstract from 2012, "Untitled (Standard Lotus No. 11, Bird of Paradise, Tiger Mouth Face 44.01)," which boasts a price tag of $1.5 million. (The Wall Street Journal)

Labor Issues Break Out Ahead Of Frieze New York: “It’s not acceptable that a public resource [Randall’s Island] is taken offline for two months, and adding insult to injury, we have the operator of this event basically saying: we don’t want to hire local people, we don’t want to pay benefits.” (Hyperallergic)

Dodge Family Bankrupt After Failing To Deliver On Art Donation?: A family embroiled in a bitter feud with the Kansas City Art Institute over an unfulfilled donation is seeking bankruptcy protection. (Kansas City Star)

Sotheby's Sale Shows Indian Art Market May Be On The Rebound: Sixty percent of artworks included in a recent Amaya Collection sale exceeded their high estimates, prompting New Delhi gallerist Peter Nagy to declare that the market is "coming back." (The New York Times) 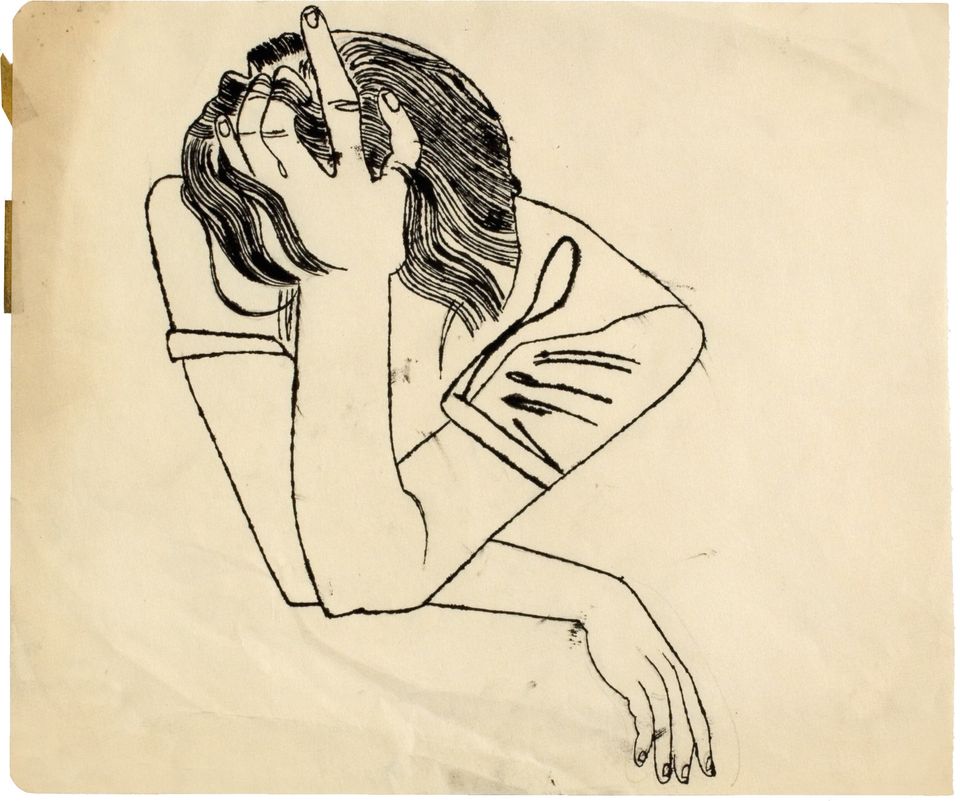