This article originally appeared on artnet News. By Henri Neuendorf, 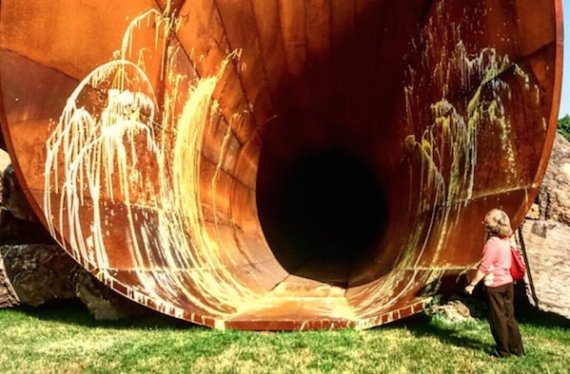 Unknown perpetrators have vandalized Anish Kapoor's controversial sculpture Dirty Corner (2011), installed in the gardens of the Palace of Versailles in Paris, splattering the inside of the conical artwork with yellow paint.

“Damage to the work Dirty Corner was discovered Wednesday morning," the management of Versailles said in a statement, as reported by the Guardian. "It was lightly sprayed with paint. The work is being cleaned."

Politicians from the ruling Socialist Party quickly condemned the incident as an attack on free speech. They said it was “unacceptable that art, the compass of freedom, suffer because of the obscurantism of some people." 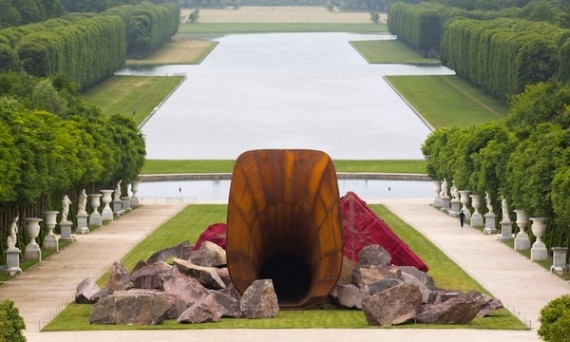 The controversial artwork gained notoriety after the artist reportedly compared it to a vagina. Photo: The Guardian.

Speaking to Le Figaro, Kapoor called the incident a "tragedy" and "extremely sad." The artist said the incident was a "political question" and that the vandals represented "a small fraction of people who have been told that any creative act is an endangerment of a sacred past, revered to the extreme."

The 60-meter flared steel tube, which faces the famous palace, caused a stir after the artist reportedly described it as a symbol of “the vagina of the queen who took power."

The artwork's sexual connotations unleashed a significant backlash from some conservative French commentators, who criticized the inclusion of the piece in such a historically loaded setting. 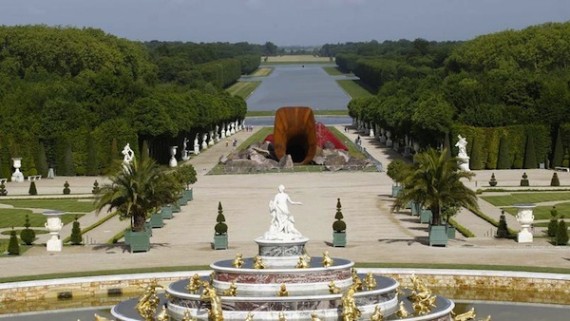 “I never used the words from which the controversy stemmed," Kapoor told Le Figaro. "I never said 'The Queen. I referred to ‘Her' or ‘She,' to describe a form that could be feminine, lying on the grass like an Egyptian Queen or a Sphinx."

“Labelling Dirty Corner ‘Vagina Queen' is a way to belittle my work, to insult my art, and smear my work," the artist angrily added. “I do not seek provocation, so I categorically refuse the association of Dirty Corner with the openly sexually explicit work of the American artist Paul McCarthy. This comparison is absurd, ridiculous, and malicious." 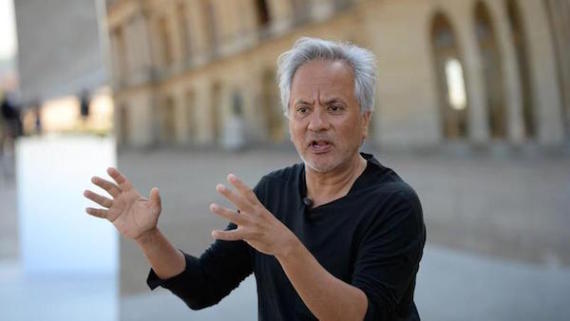 The artist, however, tried to look on the bright side, declaring that “blind vandalism proves that the power of art can intrigue minds and move limits […]. The positive thing about this attack is that it highlights the creative force of an inanimate object."