Aging is inevitable. But how you age depends on many different factors. You can slow down the process and look and feel younger than your years by taking these six simple steps:

1. Cut back on inflammatory foods.

Foods can increase inflammation in the body, which plays a role in obesity, heart disease and cancer. Cutting back on these known inflammatory foods may help you stave off these health issues.

Avoid or cut back on: fried and processed foods, sugar and refined carbs (such as sweets, soda and white flour), alcohol, salt, corn oil and red meat.

“It is not the protein in meat that causes inflammation, but more the saturated fat content,” says Amy Goodson, sports dietitian for the Texas Rangers. “Thus, a 4- to 6-ounce very lean filet (meaning low in saturated and total fat) would not cause near the inflammation that a 16-ounce T-bone steak would, as the T-bone is heavily marbled and thus very high in fat.”

Every system in your body depends on water. Problem is, most of us don’t get enough. Men need about 13 cups of fluid a day and women require 9 cups. “Plus, as we age, our total body water content decreases,” Goodson says.

“In addition, the body loses its ability to detect thirst,” she says. “Not drinking enough fluids can contribute to constipation, balance problems and falls, urinary tract infections, kidney problems and slower healing from wounds.”

Urine color can tell you if you are dehydrated. Ideally it should be pale yellow to clear. Any darker indicates varying levels of dehydration.

3. Find the funny.
Laughing at a funny sitcom or movie not only feels good, it also helps your memory and reduces the stress hormone cortisol, according to a 2014 study.

The researchers at Loma Linda University showed a 20-minute funny video to a group of healthy senior adults and a group of seniors with diabetes. The subjects then completed a memory assessment and were compared to a control group of the same age who did not see the funny video.

Those who watched the video scored higher on all areas of memory assessment when compared to those who did not see the video; they also experienced a dramatic benefit in cortisol levels.

Make the Comedy Channel a part of your regular TV watching routine or laugh along to funny YouTube videos for a youthful boost.

If you want to avoid wrinkles, protect yourself from the sun, which is responsible for 80 percent of facial aging, according to a study published by the medical journal, Clinical, Cosmetic and Investigational Dermatology.

“Aged skin has to do with photo aging, which links to long-term UV exposure and time,” says Dr. Delphine Lee, dermatologist and director of translational immunology at the John Wayne Cancer Institute at Providence Saint John’s Health Center in Santa Monica, Calif.

“Ultraviolet (UV) light damages DNA, which injures skin cells and its collagen, causing a loss of elasticity over time,” she says. In addition to using sunscreen daily (SPF 30+), limit sun exposure and consider using a product like Sun Guard, UV protection you literally wash into your clothing.

Smoking is linked to many health problems, such as lung cancer, but it also speeds up aging.

“There may be an association with graying and tobacco use,” Lee says. Tobacco smoke contains carcinogens that can cause oxidative stress, affecting sensitive chemicals in our body responsible for pigment in skin and hair.

Smoking not only makes your hair grey but causes wrinkles as well. A 2013 study involving twins, one a smoker and the other a non-smoker, visually shows increased facial wrinkles and other signs of aging in the smoking twin. In addition, smoking shortens our telomeres, indicators of longevity located on our chromosomes, Lee says.

When you’re short on sleep, your skin pays the price and can make you look years older.

“Sleep-deprived people show fine lines and wrinkles around their eyes and mouth that make them look tired and sleepy,” Lee says.

A study commissioned by the cosmetic giant Estée Lauder demonstrated that poor sleepers showed increased signs of skin aging (fine lines, uneven pigmentation and less elasticity) and were slower to recover from several environmental stressors, such as ultraviolet (UV) radiation.

The National Sleep Foundation recommends adults age 26 to 64 get between seven and nine hours of sleep and adults over 65 need nearly the same, at seven to eight hours a night.

Taking time to follow these simple guidelines ensures you’ll look and feel your best at any age.

Next Avenue contributor Linda Melone is a California-based freelance writer specializing in health, fitness and wellness for women over 50.

Read more from Next Avenue:
The best stretches and exercises for tired, achy legs
The health hazards of sitting too much
6 beliefs that sabotage your health 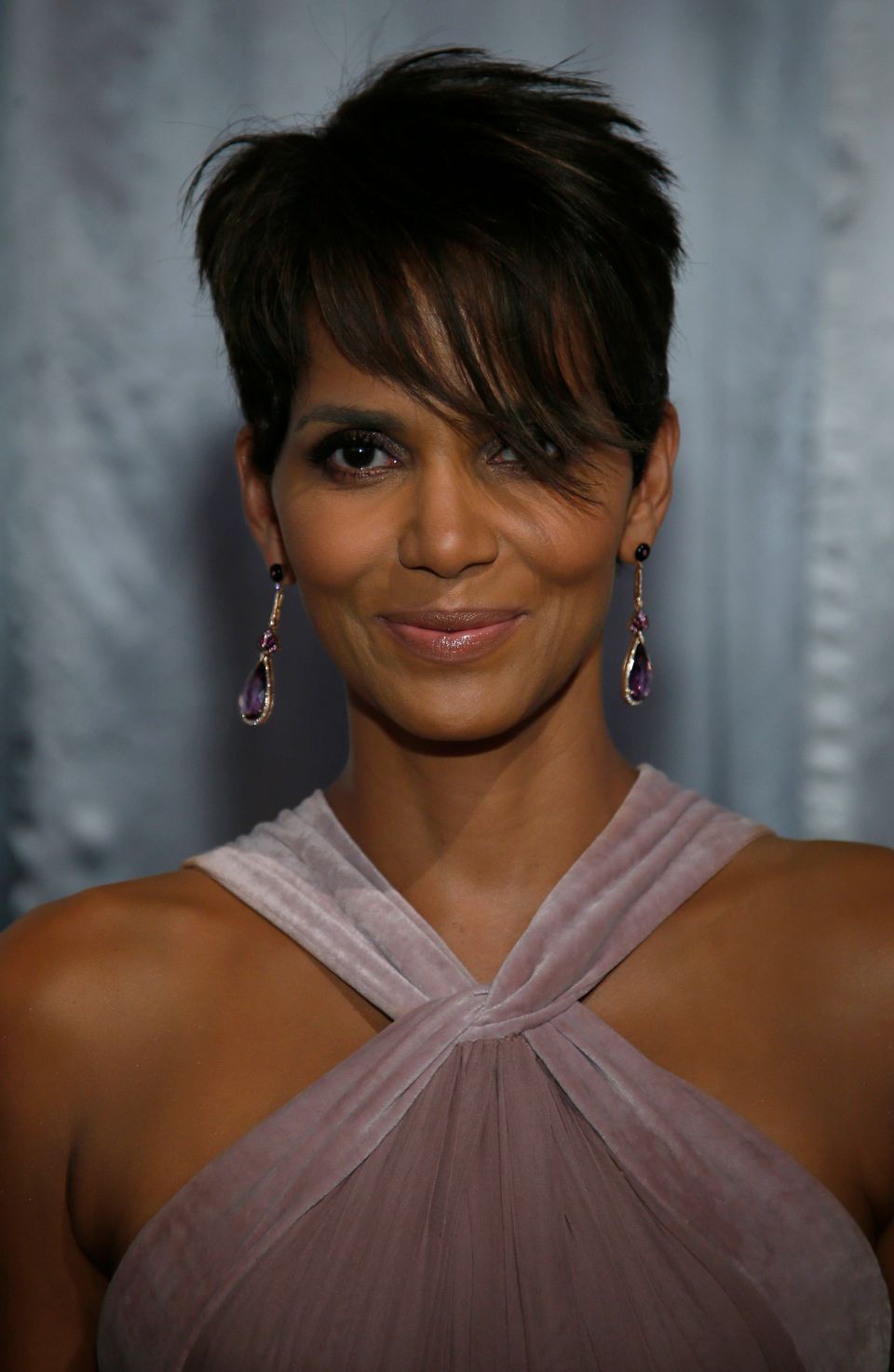 1 / 1
Halle Berry
Soon to join the post50 crowd, Berry's glowing complexion is her trademark. Her secret? After exfoliating her face each morning, she uses <a href="http://www.marieclaire.com/hair-beauty/trends/celebrity-tips/celebrity-anti-aging-beauty-secrets#slide-9" target="_blank">pure vitamin C</a> on her face before putting on moisturizer. The<a href="http://www.doctoroz.com/article/drop-decade-your-face" target="_blank"> vitamin,</a> found in abundance in fruits, has collagen-boosting benefits and also can help repair age spots.
Danny Moloshok/Invision/AP