WASHINGTON (RNS) A student group in South Africa this month called on all Jews to leave the Durban University of Technology, an act of anti-Semitism that Americans could not imagine on their own college campuses.

But a comprehensive survey of anti-Semitism at American colleges released this week shows that significant hostility is directed at Jews on U.S. campuses, too.

The National Demographic Survey of American Jewish College Students, produced by a Trinity College team well-known for its research on religious groups, found that 54 percent of Jewish students experienced anti-Semitism on campus in the first six months of the 2013-2014 academic year.

Professors Barry A. Kosmin and Ariela Keysar asked 1,157 students in an online questionnaire about the types, context and location of anti-Semitism they had encountered, and found that anti-Jewish bias is a problem for Jews of all levels of religious observance.

“And this is a national problem; it’s not just happening in pockets of areas,” Keysar said. “Hopefully people will read this survey as a wake-up call. Clearly, the students want us to do something.”

The survey, she also noted, was given to students months before last summer’s war between Israel and Gaza, which ignited much anti-Israel sentiment on college campuses, sentiment that at times crossed the line into anti-Semitism.

The question sent to Jewish students on 55 campuses asked whether they had personally experienced or witnessed anti-Semitism on campus. Most of the 54 percent who responded “yes” reported one incident. That suggests that “Jewish students are notjust being paranoid, because if they were, then we would expect each of them to identify more than one incident of anti-Semitism per year,” the researchers wrote.

Kosmin and Keysar’s survey follows the 2013 Pew Research Center’s “Portrait of Jewish Americans,” which found that 22 percent of young Jews reported being called an offensive name in the previous year because they are Jewish, a far higher percentage than older Jews. It also comes 10 years after the U.S. Commission on Civil Rights declared that campus anti-Semitism had become a “serious problem” and called for more research on the issue.

Kosmin and Keysar end their report with recommendations to address anti-Semitism on campus, including the suggestion that administrators let it be known that “the university considers anti-Semitism a serious issue equivalent to other forms of hate and bias.”

Anti-Semitism Is A Big Problem At American College Campuses, According To New Report
Most Jewish States 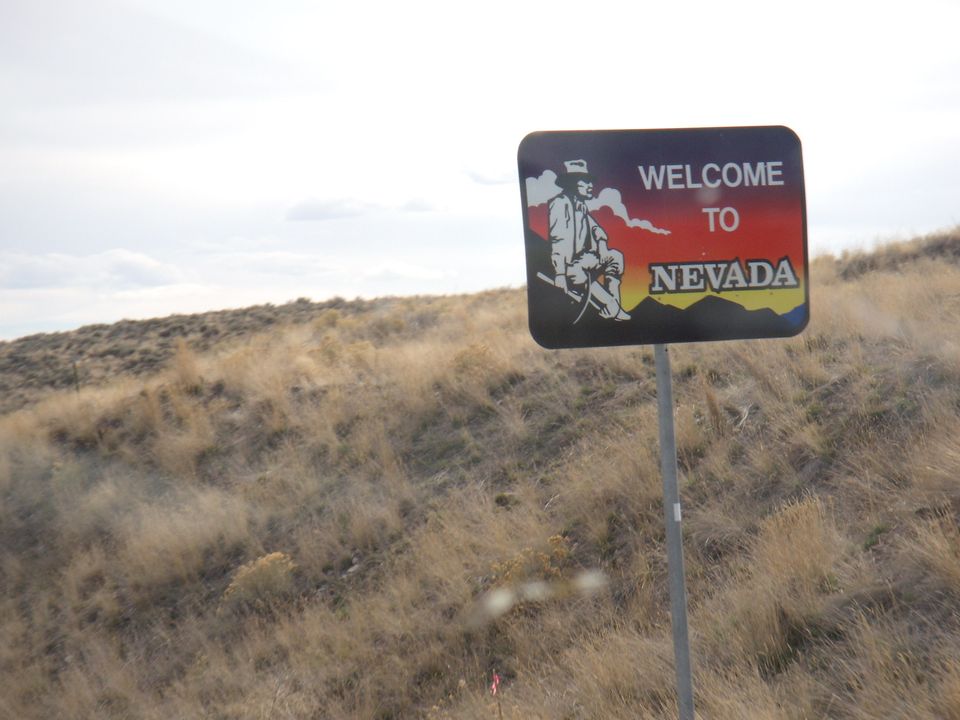