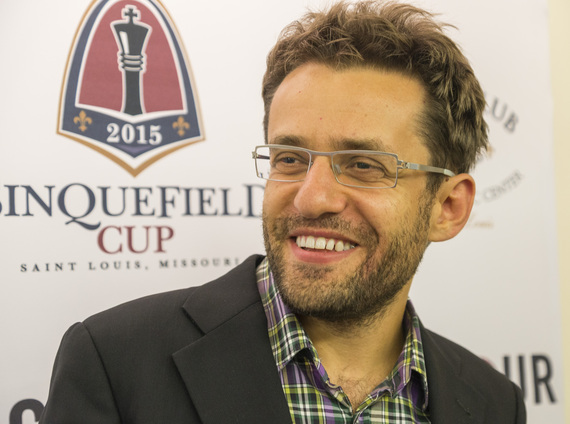 Levon Aronian won the third Sinquefield Cup, the second leg of the recently established Grand Chess Tour. The top Armenian grandmaster finished a full point ahead of a group led by the world champion Magnus Carlsen and the U.S. champion Hikaru Nakamura.

Last October, Aronian began sliding from the number two spot behind Carlsen on the FIDE rating list, where he resided for almost three years. He even slipped past 10th place and was told by his girlfriend that it had to stop. "I listened," he said with a smile.

On Tuesday, after all results of the Sinquefield Cup were tallied at the Chess Club and Scholastic Center of Saint Louis, Aronian reentered the elite 10 group. He defeated three U.S. representatives - Nakamura, Fabiano Caruana and Wesley So - and drew the rest of the games. Carlsen and Nakamura also won three games each, but two losses set them back.

"The chess world is a better place when Aronian is playing well," tweeted the former world champion Garry Kasparov. When he is on, Aronian can create beautiful masterpieces. He loves the little combinations, the almost undetectable gems, ambushing his opponents. "I was trying to play for traps, which is useful," he put it succinctly after winning against Caruana. 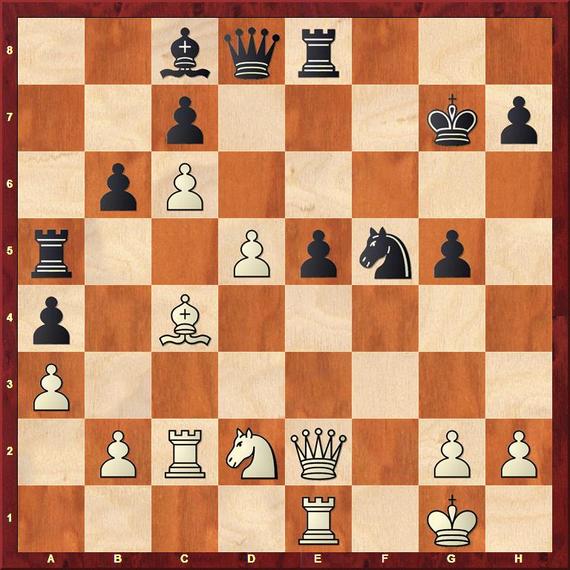 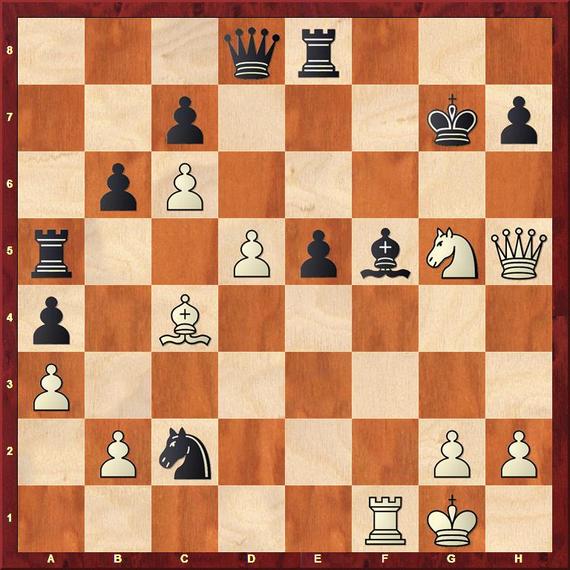 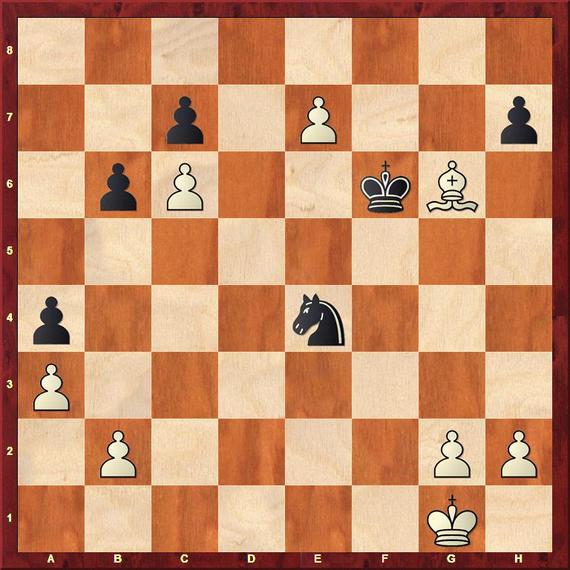 After his brilliant victory against Wesley So, Aronian said he played in the style of Leonid Stein. "Go for it!" Aronian explained. It went almost unnoticed by the commentators, most of them were born after Stein's death in 1973.

Who was Leonid Stein?
Three-time Soviet champion, Stein was feared by many of the world's best players. He was a heavy smoker, living life to the fullest. Perhaps a bit lazy to hit the books and study. He was unhappy when the Yugoslav publication Chess Informant first appeared in the mid-sixties and changed the way players prepared. He knew he was not going to follow suit. 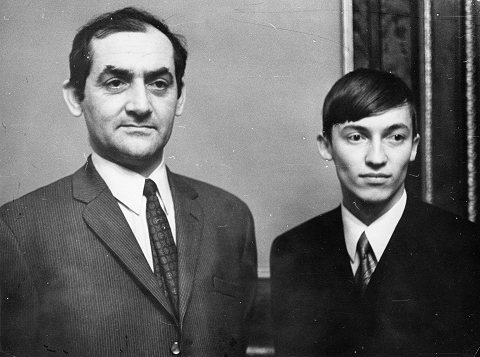 Stein would give friendly advice to the young Anatoly Karpov and help him to become grandmaster at the tournament we played in Caracas in 1970. I saw how he won his last tournament in Las Palmas in 1973 together with Tigran Petrosian. A few months later, Stein, one of the best attackers in the history of chess, was gone at the age of 39. 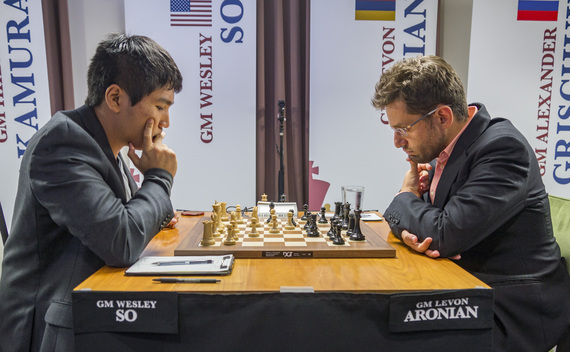 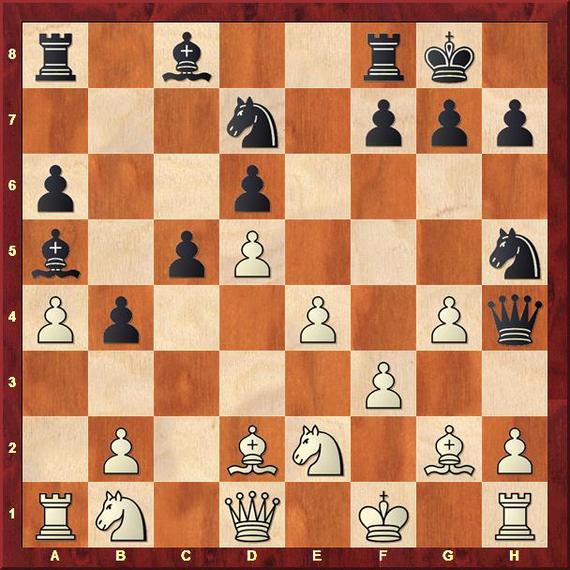 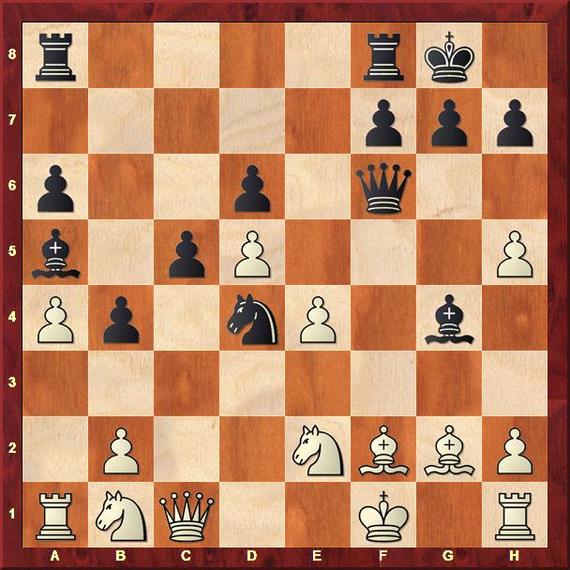 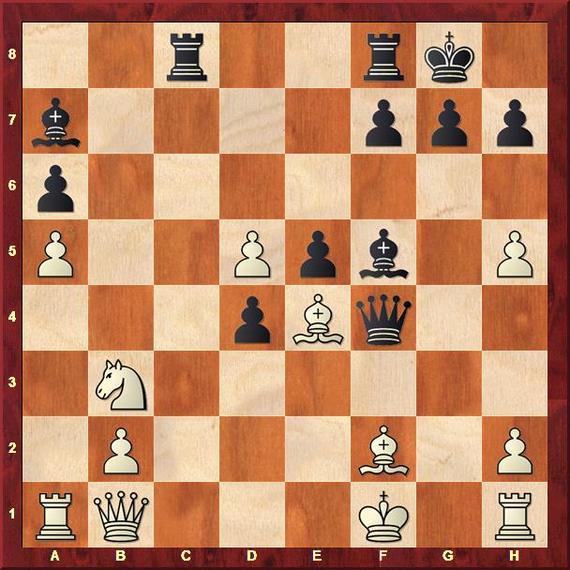 As a King's Indian player, Stein would have enjoyed the So-Nakamura game. The Mar-del-Plata variation is an intriguing opening, having grown rapidly since the Yugoslav veteran Svetozar Gligoric introduced his set-up in 1953. Quality Chess recently released well organized and researched two volumes Kotronias on the King's Indian, Mar-del-Plata I and II. The Greek grandmaster provides original analysis and nicely simplifies the complex and risky defense. Black may have one break from the often cramped position during the entire game. Nakamura is a master in seeing and identifying the critical moment, sometimes ignoring the computer evaluation. His courage brought him nice victories against the world champions Vishy Anand and Vladimir Kramnik. 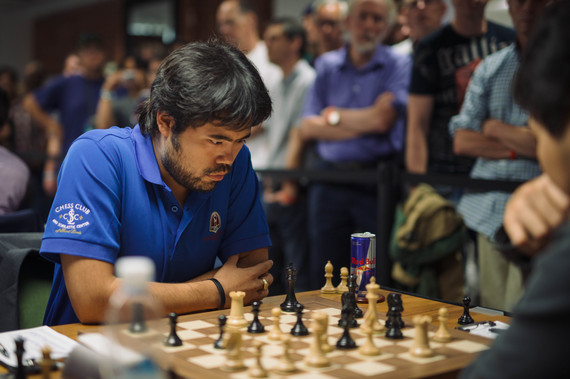 Nakamura came up with an original idea against So. Usually Black tries to open the g-file, but Hikaru led his attack through the f-file. 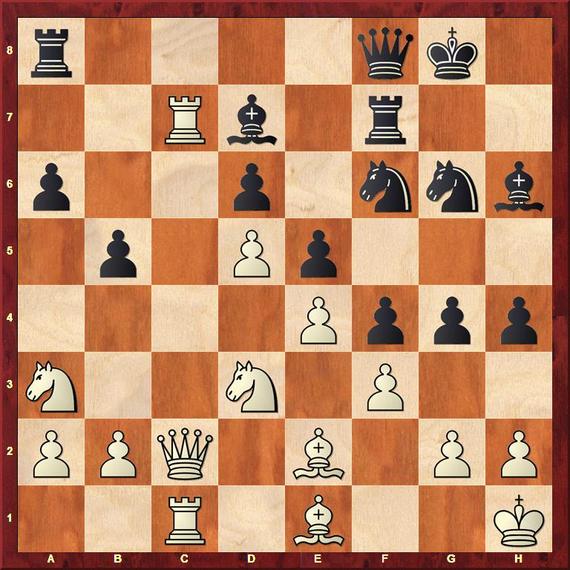 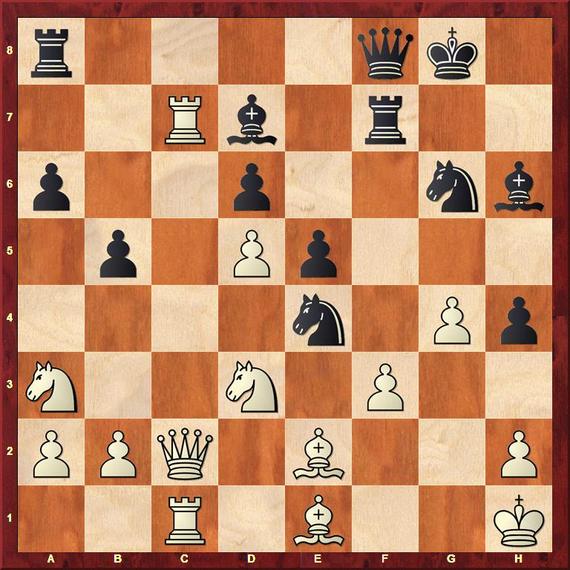 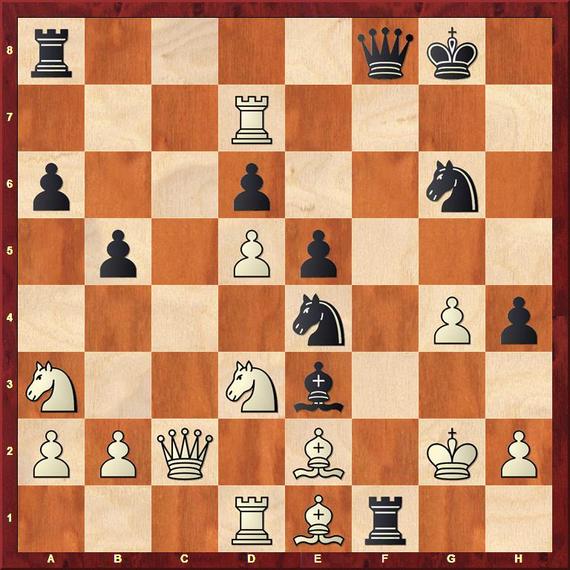 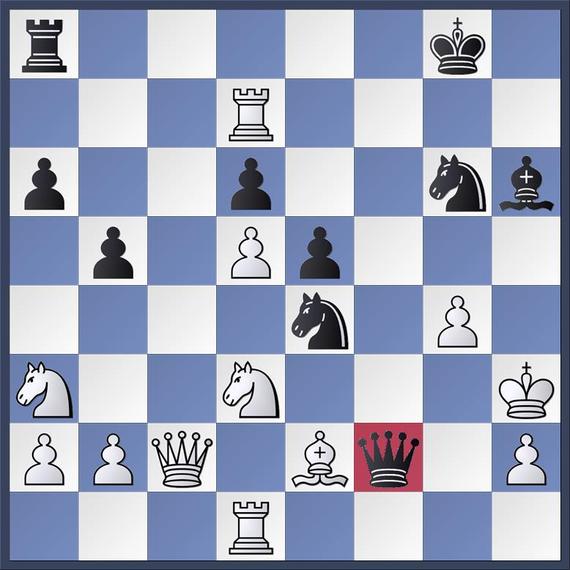 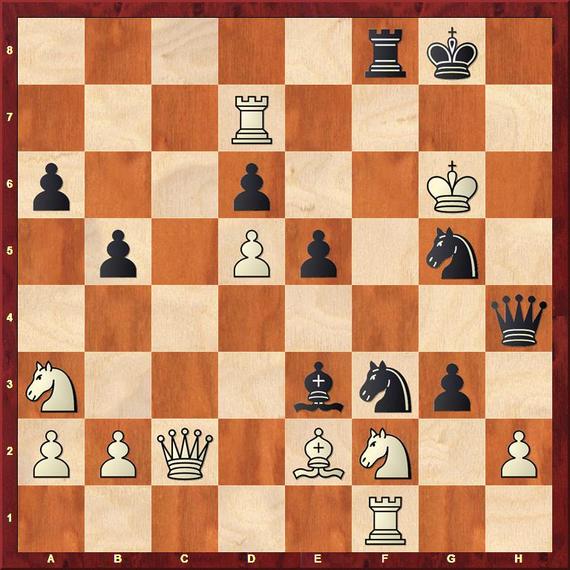 We can understand why Nakamura was upset about not seeing the queen sacrifice on the square f2. It is his favorite square as seen from one of his finest victories. 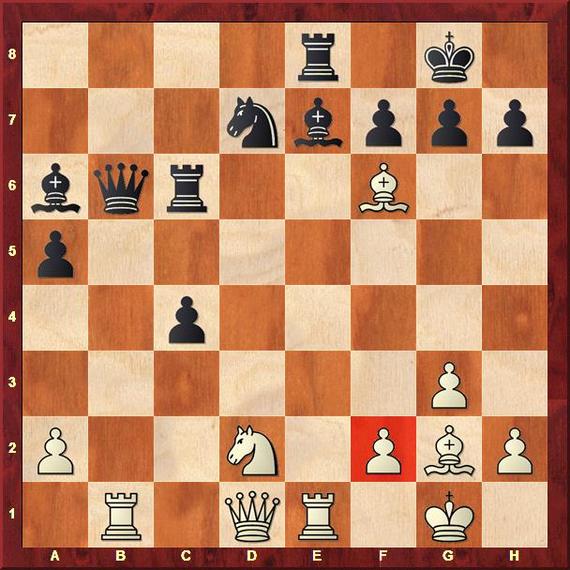 The Sinquefield Cup was a magnificent event proving again that professional chess is thriving in the United States.
The world champion Magnus Carlsen can still finish first in the Grand Chess Tour, but he will have to win the last event in London in December.