Progressive ideas associated with the underground, the anti-establishment and the alternative have long wound their way into the canvases of the world's greatest artists. Artists from Jacques-Louis David to the Guerrilla Girls have been known to nourish their inner creative with the provocative values that fueled the French, Mexican and Russian Revolutions, often finding themselves on one particular side of the political teeter-totter. There's simply no question that art took a left turn centuries ago (though contemporary figures like Gilbert & George prove conservatism could have its place in the art community too). 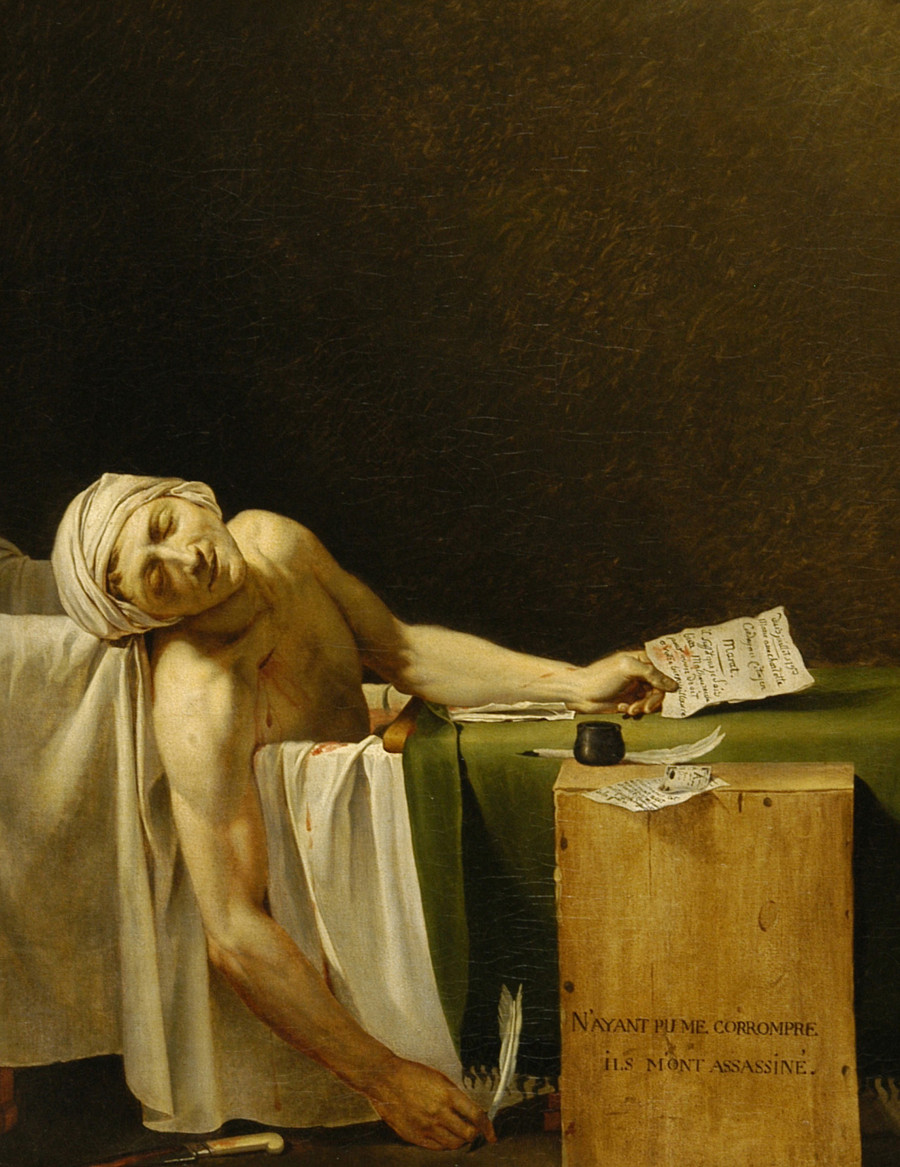 But it's not the directional nature of famous artworks that "Art Turning Left," an ongoing exhibition at Tate Liverpool, aims to address... necessarily. Instead, the wild and chaotic survey of revolutionary art makers seeks to pinpoint the ways in which collectivism, theories of equality and propositions for alternative economies have affected the way art was made, organized and disseminated. Instead of focusing solely on the political message of works like "The Death of Marat," often paraded as an 18th century French political symbol, viewers are encouraged to meditate on the production of the art itself. 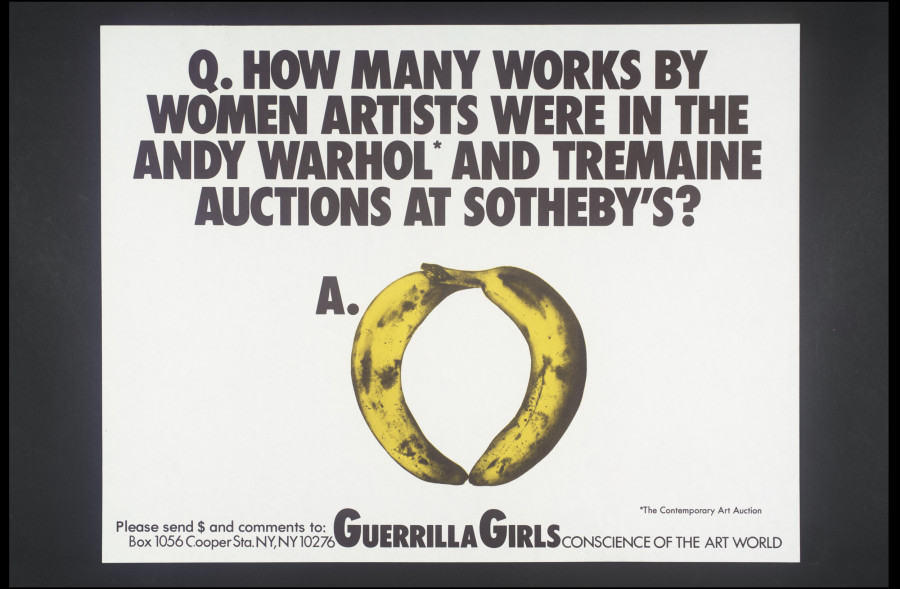 Along with the works themselves, abstract ideas regarding authorship, the demographics of museum collections, and the means of mass producing designs become the stars of the show. "The Death of Marat" along with works by William Morris and Alexander Rodchenko represent broader ideals and movements, begging questions not immediately represented in physical form. The disparate collection of artists and aesthetics looks more like a dormitory cork board for an enthusiastic art history student who wonders why Russian artists dropped the use of signatures in the 20th century. Or why Bauhaus craftsmen turned an eye to form and function. Captions -- not always a curator's best friend -- are necessary. 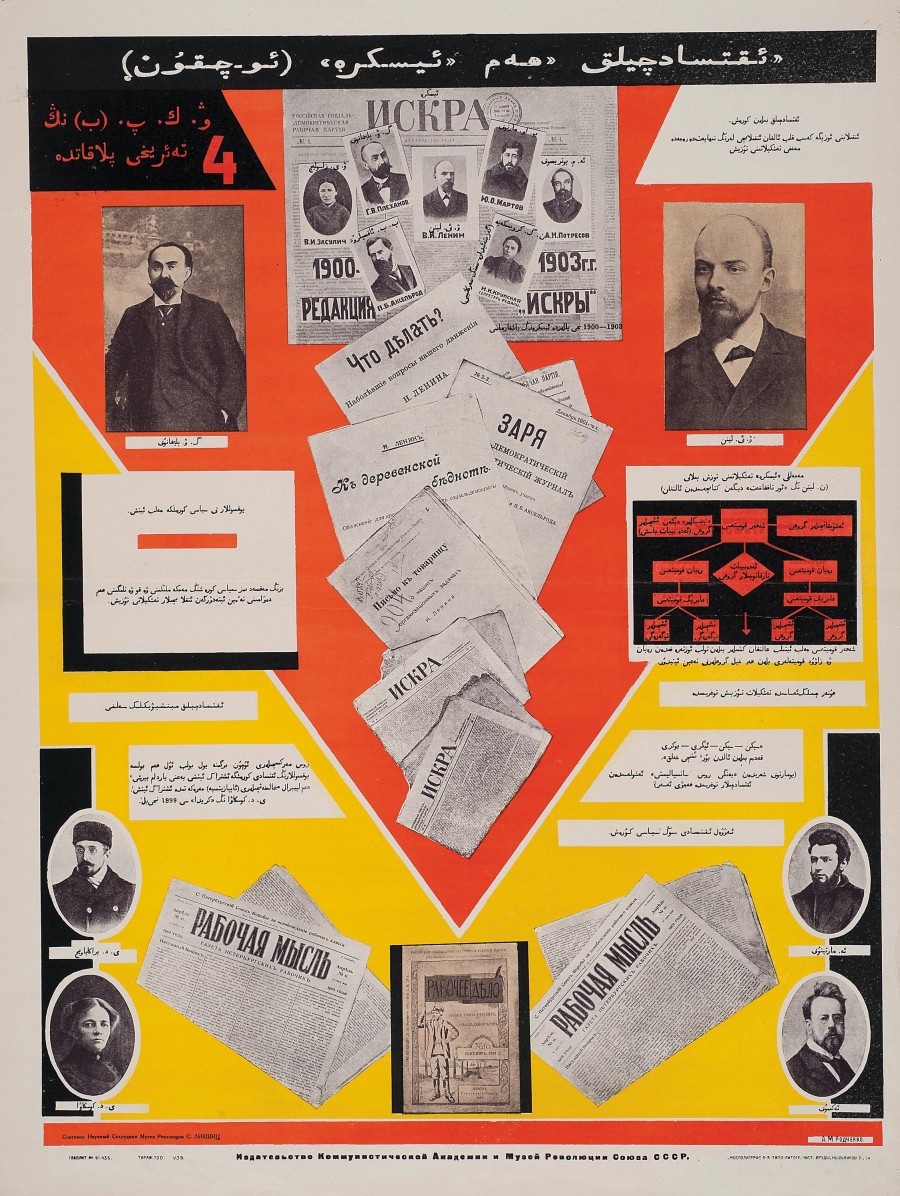 The exhibition is thematic, which helps the viewer to navigate through the sea of items on view. Anonymous collectives are bunched together in one hall while artists who attempt to subvert the capitalist-run art market are grouped in another corner. But as it was with David, the masked and notably anonymous members of the Guerrilla Girls and other figures on display -- Bertolt Brecht, Walter Gropius, Yao Zhongxin and Chto Delat, to name a few -- the Tate's collected works are less about the people and places inside the frames and more about the arguments and debates that happen in front of them. 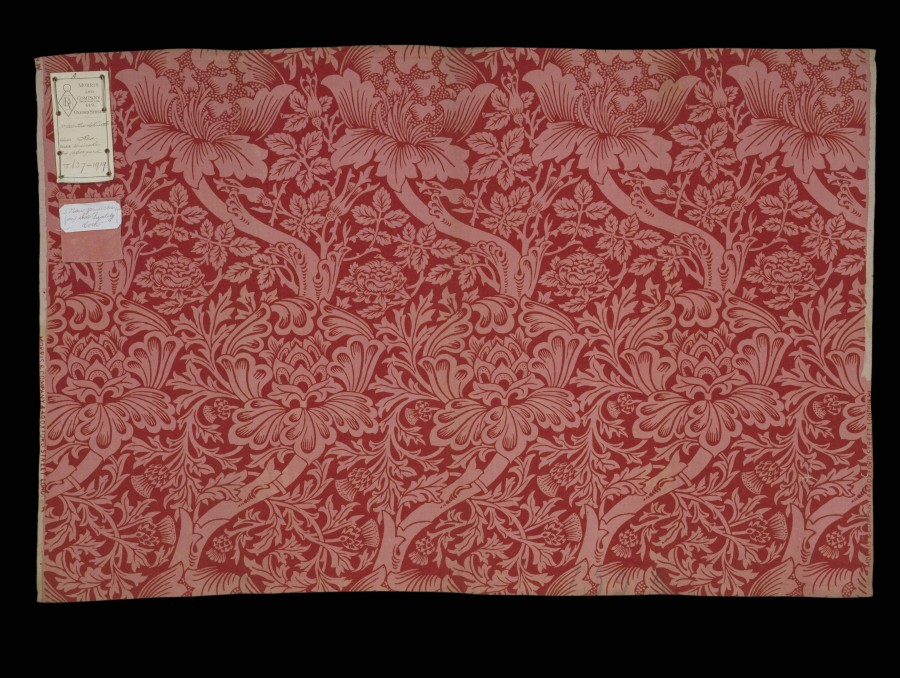 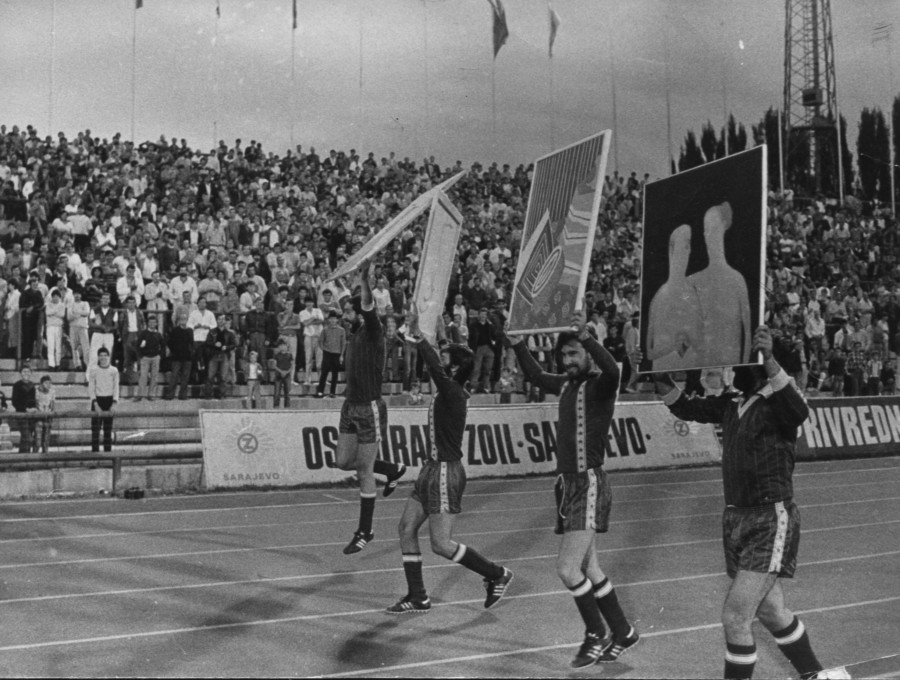 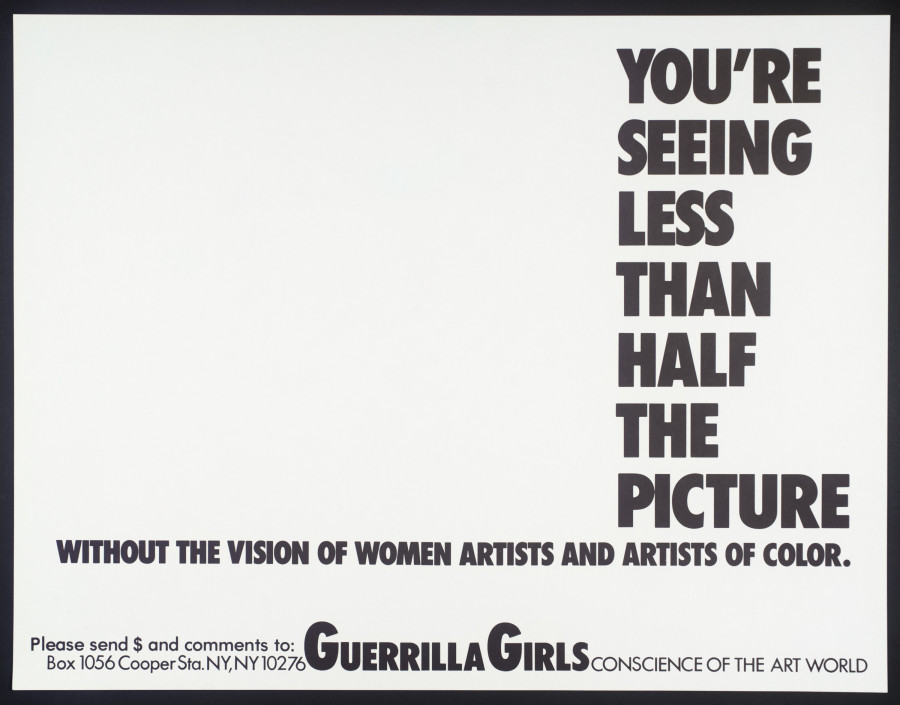 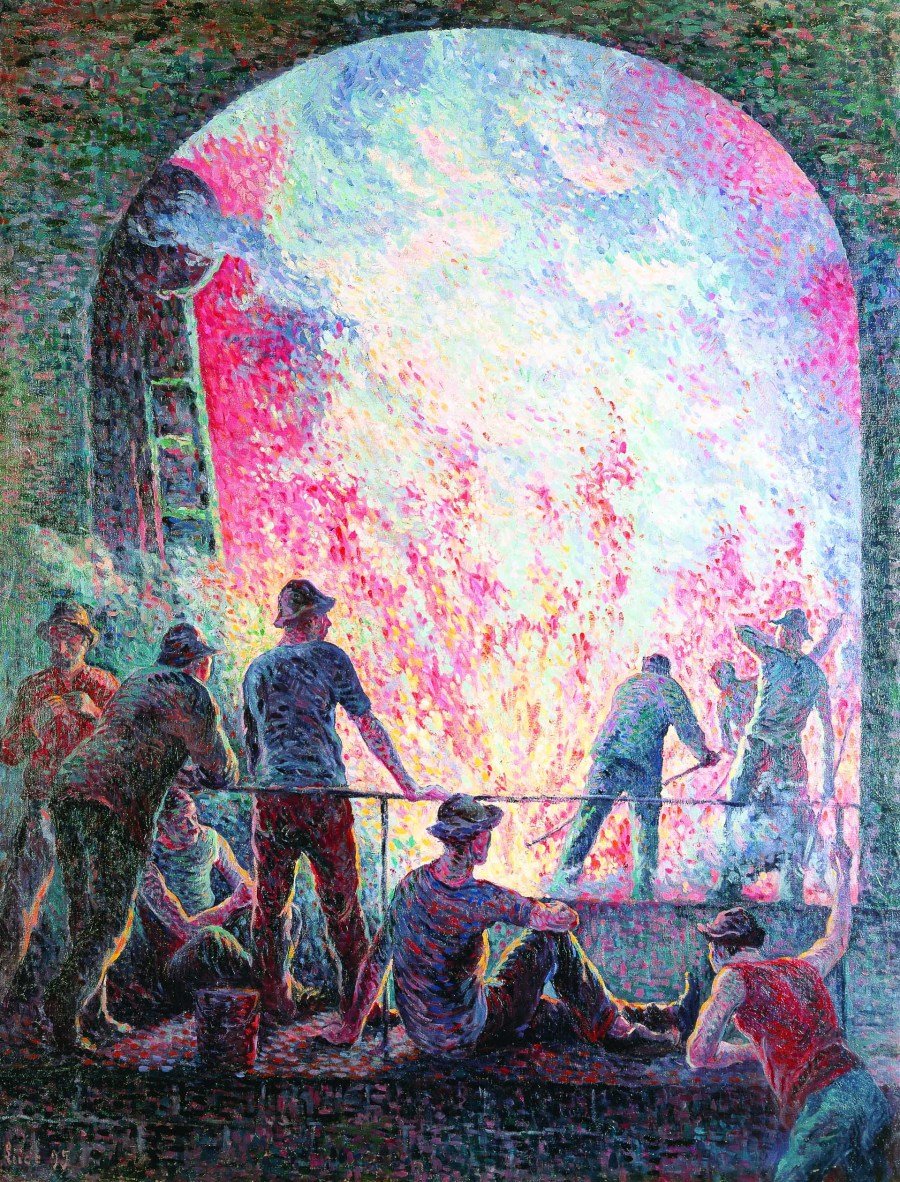 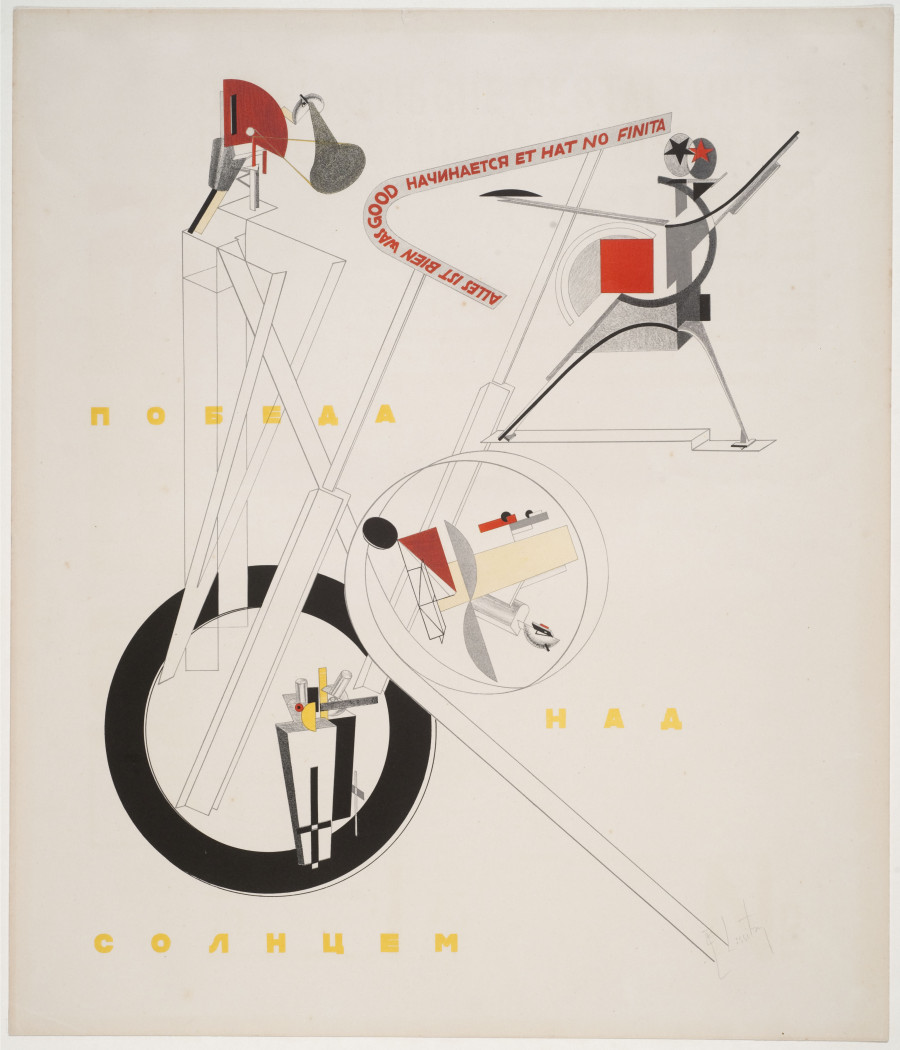 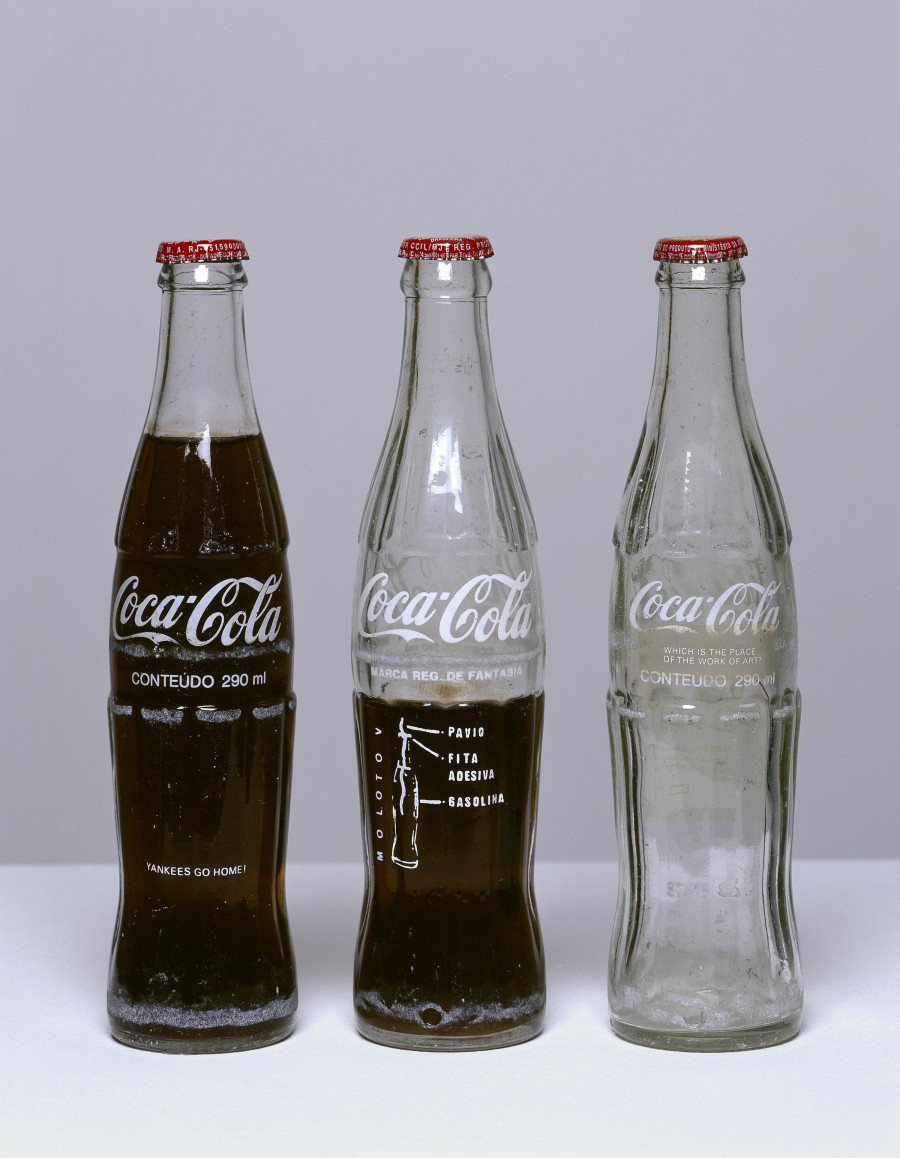 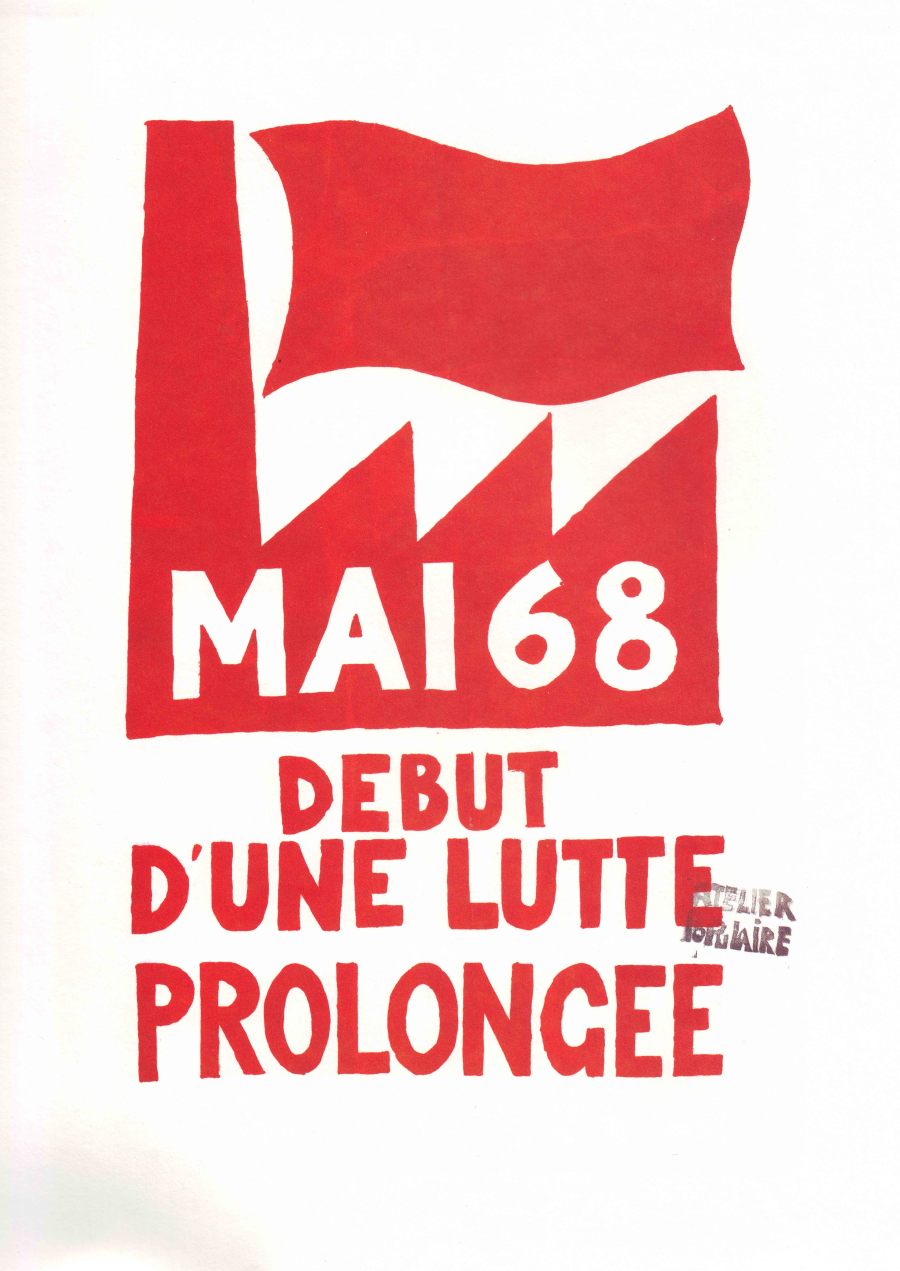