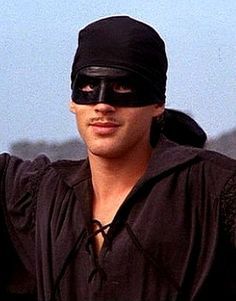 Some say it's impossible to "have it all" and that you need to make tough choices and move on. Choose the promotion. Or choose family time. Or choose exercise. Or pick a hybrid and give as much as you can knowing something will suffer along the way. Others say if you lean in enough, you'll have everything. But what's the truth?

A few years ago, I found myself chasing after happiness full speed--pushing for the promotion, maxing out family time, and exercising like a freak. I'd assumed it was a math equation and if I inputted the most to each thing, it would equate to happiness. But that didn't happen. Instead, I never felt wealthy enough, I always felt like my relationships were near implosion, and I witnessed my waist line growing like a baby koala. But I was so bent on managing myself out of it, I kept pushing--to the breaking point. Literally. One day I was exhausted after work, having run a few miles, and sat listening to my wife talk about her day...expecting the "happiness switch" to suddenly click to the "On" position. Instead, I found myself unconscious on the floor.... carted off in an ambulance. Clearly my strategy wasn't working.

Here's what I learned:
1.Skip Happiness, and Live for Meaning - Keep a Daily Purpose Journal
When I went through what I did, I realized I had to change my concept of happiness. I had to look deeper. Why did I want to be happy? I really wanted more meaning. So I started a purpose journal, writing to inspire my family, future kids, and others--and it's made all the difference. Stanford professor Jennifer Aaker examined experiences of 397 people who described their lives as happy and others who described their lives as meaningful. She found those who considered their lives happy focused on what was happening to them in the present moment and were "takers", and those who considered their lives meaningful found insights exploring their past, future, and present and were "givers". Focusing on meaning is the best way to find what you're looking for. Keep a daily purpose journal.

Gary Dixon, President of the Foundation for a Better Life lives a meaningful life creating pay-it-forward messages from Kermit the Frog, Abraham Lincoln, and Superman. And he started with one aspiration: to share simple and powerful messages of perseverance, hard work, and service every day to millions of people.

(seeing the new world of purpose)

2.Turn Down the Me, and Turn Up the We - Do a Service Project for Someone Weekly
Feeling like I had failed in my relationships led me to the conclusion that I could only power up myself if I powered up others through service. I started setting time each week to do service for others (helping with moves, visiting the elderly, finding someone a job, etc.) and immediately saw the impact in how I felt. Harvard scientist E.O. Wilson confirmed that eusocial species--ants, bees, naked mole rats, and humans--represent a tiny fraction of all species on Earth but demonstrate such stunning success because they can demonstrate selfless service in a way that elevates their collective experience for massive gains. The takeaway from E.O. Wilson's work is both simple and revolutionary: This selfless power is hard-wired in your DNA already, regardless of your history and starts by shifting the goal from just achieving your dreams to serving others as part of your dreams. Do a service project for someone weekly.

Caterina Fake leveraged the power of selflessness to launch Flickr as a free place for people to share photos. The site could have become an online troll village, where toxic comments would've killed growth, but Caterina says, "We spent a lot of time authentically commenting on people's photos. We didn't just write 'great photo,' we wrote long paragraphs telling why we liked the image and we were extremely positive. I believe you can shape the conversation of a community by adding positive commentary to the discussion." Next, Flickr grew to millions of users, translating into millions of dollars for Caterina. Selflessness is powerful stuff. 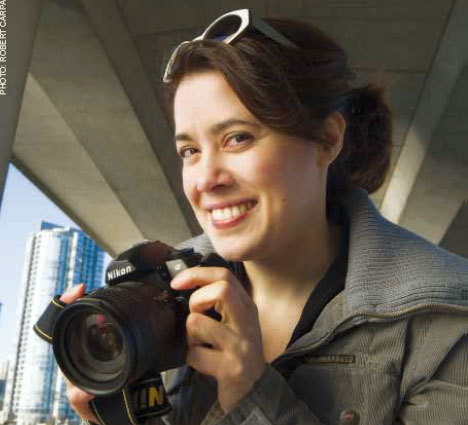 (helping others with a camera and complements)

3.Don't Manage Time, Innovate Life-- Do Something Inspiring with Others Monthly
After boosting my meaning and service, I found I needed more. I started planning inspiring monthly experiences with others-- to a new place, a day in nature, or time inventing something. And it's taken life to the next level. Managing time more won't get you there. Inspiration will. Do something inspiring with others monthly.

Dean Kamen innovates life. He's invented countless products as wildly diverse as the Segway. Wanting to change the world by bringing water to children everywhere, Dean joined forces with Coca-Cola. He knew soda fountains needed a makeover, so he leveraged his insulin-pump invention skills to adapt micro-dose technology, enabling over 125 flavors with the Coke Freestyle, which continues spreading across the world. Coke is excited about its newfound wares, but they're also now helping Kamen fulfill his impossible dream by funding his invention of the Slingshot, a device that produces potable water from almost any water source. Coca-Cola is now putting Kamen's Slingshot everywhere, including South Africa, Paraguay, the Middle East, and Asia. Innovation and inspiration are powerful forces for good. 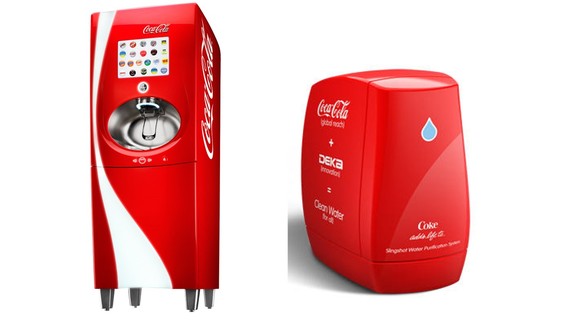 (turning Coke into water to change the world)

I've learned that it's possible for you to have More than it all when you're powered by the right things-- Meaning, Service, and Inspiration. 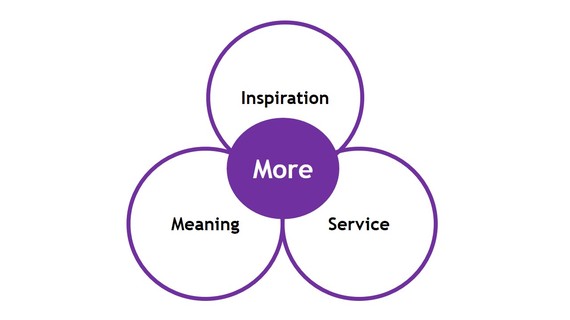