The team of 13 players were due to land in Brazil on a delayed flight from Rome, where they had been training for the Games, later on Monday.

“We have decided to move them into... the alternate accommodation that we were in before moving into the village and we will keep them in isolation,” Australian team chief Kitty Chiller told reporters at a briefing.

“Just the usual precautionary measures but there will be no interaction between anyone in the village and them for the next 48 hours.”

Team doctor David Hughes will monitor them and decide when they can be reintegrated.

Australia’s women’s team won bronze at the 2012 London Olympics and have their first preliminary match of the Games against Russia on Aug. 9.

The irony of suffering gastroenteritis before arriving in Brazil will not be lost on the players, with some athletes concerned about what they might pick up once they start competing.

Scientists have found dangerous drug-resistant “super bacteria” off Rio’s beaches and in a lagoon where rowing and canoe athletes will compete.

Sailors, rowers, swimmers and other watersports competitors have all expressed concern about the water quality and high concentrations of bacterial and viral pathogens. 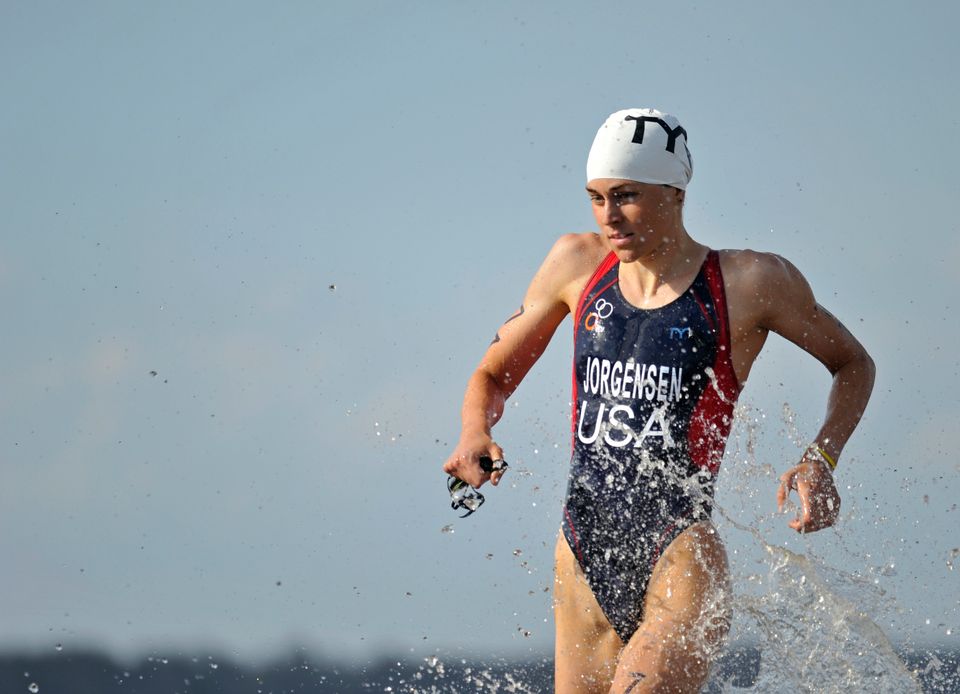