“Avengers: Endgame” is finally here and fans around the world have one burning question: When can I use the toilet?

The movie clocks in at a hair over three hours ― not including 20 or more minutes of trailers and promos (when you’re probably eating the popcorn you swore you’d save for the movie and drinking soda, too).

Although that amount of sitting can add up to a bladder-busting movie theater experience, Marvel Studios chief Kevin Feige said there was no good time to take a break from watching to pee during the film.

“We are fans of movies that you wish didn’t end. Movies that you want to see again as soon as it’s over,” he told io9 earlier this month. “And movies that you just don’t ever find a good time to run out to the bathroom. That’s when a movie’s working.”

When to take pee breaks when you attend “Avengers: Endgame”:

1. Five minutes before the movie begins.

2. Immediately after the movie ends.

Given how many tweets, social media posts and articles there are about “Avengers” pee breaks, it’s clear not everyone expects to make it through the whole film. Several websites have their own suggested times for bathroom runs, but they don’t always agree on the best pee points.

There was, however, a general consensus on three things:

1. You can dash out when the Hulk has lunch, about one hour into the film. (PopSugar, CNet)

2. When the “New Jersey” title card appears toward the end of the second hour, make a run for it. (CNet, IGN)

Of course, there’s another option:

If you have to get up during Avengers: Endgame to pee quit being soft and use a catheter like the rest of us

The Spoiler-Free Answer To The Ultimate 'Avengers' Question: When Can I Pee?
The Avengers 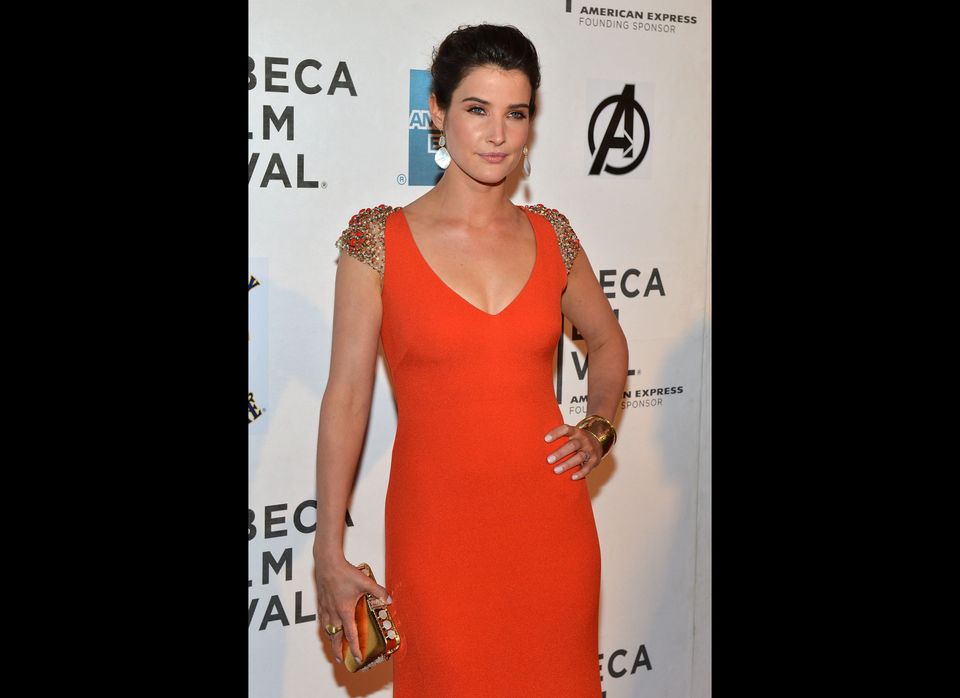