No less a brainiac than Albert Einstein could have weighed in on the phenomenally ineffective efforts of American aviation and law enforcement to combat laser attacks on airplanes. The German physicist defined insanity as "doing the same thing over and over and expecting different results." 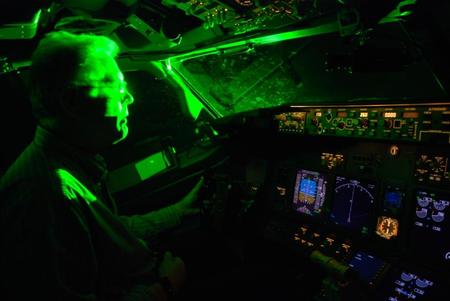 For the past eight years, the Federal Aviation Administration, the Federal Bureau of Investigation and other authorities have taken a blame and shame approach to miscreants who aim laser pointers into the night sky causing momentary blindness or distracting pilots during a high workload phase of flight. 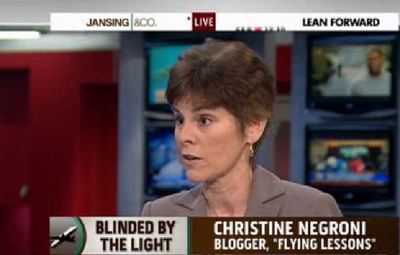 I've written about this disaster in the making for the New York Times, NBC News and Air & Space.

But by the end of 2013, when despite all efforts, there were 3960 attacks reported, the highest since the FAA started keeping track, even I was tired of hearing the officials complain they were helpless to do more. I took aim at the federal government's nonsensical approach to the problem and its complaint that there is no money to conduct a more sophisticated publicity or social media effort for Mary Kirby's Runway Girl Network.

Every night, the Los Angeles County Sheriff Department Aero Bureau launches Eurocopter AS 350 helicopters with flying cops at the controls. These men and women engage in a variety of crime fighting, but part of their job is responding when pilots report being hit by lasers.

When I flew with David MacNair and Ken Dailey last summer, we hadn't been in the air more than 15 minutes when a call came in that a Southwest Airlines crew had seen laser activity on approach. Off we went. MacNair and Dailey were to note the location and hover over it until ground officers could arrive to arrest the laserist, but the light did not appear again.

This is the high-tech, heavy-metal, dollar-intensive approach to the problem. And it certainly has its place. Where the program has gone terribly wrong is that all the energy has gone into arresting, prosecuting and jailing the tiny number of laser wielders who have been caught, with an eye towards riding the wave of publicity when the perpetrator is marched off to prison.

Here's why that hasn't worked. Everyone who has studied the problem says the vast majority of those using lasers are teens and young men, as ignorant of the law as they are of the possible catastrophic consequences of their actions. Patrick Murphy, a expert who participates in the laser aviation safety committee tells me, "There are so many cases, even now, where perpetrators say they never heard that lasing [an] aircraft is unsafe and or illegal. The word is simply not getting out to the demographic likely to do this."

These folks don't watch television news, read the daily newspaper or log on to the FAA laser education website before heading out into the night with their nifty green or blue laser pointers.

Sometime around 2008, when traditional news organizations were well into their downhill slide, my tech-savvy friend, Steve Hart, suggested the industry wouldn't recover until it recognized how younger people consumed information. "If the news is important enough, it will come to me," is how Steve described the news reading habits of the digital age. He was right. Just look at how many people now learn about significant events on their Facebook and Twitter feeds. 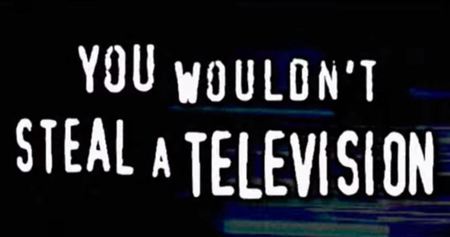 This summer, the FBI started off in the right direction by creating an ad to be shown in movie theaters. Rather than take the opportunity to educate young people in a fun and imaginative way like Hollywood's now legendary anti-piracy campaign "You wouldn't steal a car! " the captive audience got the far less entertaining message that if they provided information leading to the arrest of someone using a laser to target an airplane they could earn a $10,000 reward. The FBI has also posted a four and a half minute video on YouTube. Its no Oscar contender, but hey, its a start.

Educating the masses isn't rocket science. Just ask the geniuses behind the #ALSIceBucketChallenge. But to keep on doing what doesn't work and what hasn't worked for years, well there's a hashtag for that, and it's #insane.