Aug 6 (Reuters) - U.S. luxury department store chain Barneys New York Inc filed for Chapter 11 bankruptcy on Tuesday and put itself up for sale after facing soaring rents and failing in its earlier attempts to find a buyer for the cash-strapped retailer.

Barneys secured $75 million in new financing from affiliates of Hilco Global and the Gordon Brothers Group to help it keep operating as it navigates the bankruptcy court, it said in a statement.

The retailer will close its physical stores in Chicago, Las Vegas and Seattle, along with five smaller concept stores and seven Barneys Warehouse locations.

Barneys for weeks has been searching for a buyer or an investor, grappling with a crisis due to a steep hike in rent at its Manhattan flagship store on Madison Avenue to roughly $30 million from $16 million.

That is on top of pressure from online retailers that have emerged with the rise of Amazon.com Inc and pushed an abundance of traditional brick-and-mortar retailers to the financial brink, or caused them to fail altogether.

However, its Madison Avenue store will stay open along with its other four flagship locations, Barneys said.

“Barneys New York Board and management team have taken decisive action by entering into a court-supervised process, which will provide the company the necessary tools to conduct a sale process, review our current leases and optimize our operations,” said Daniella Vitale, chief executive officer.

The New York Times reported https://www.nytimes.com/2019/08/06/business/barneys-new-york-bankruptcy.html that multiple parties, which are not department store groups, had expressed interest in the company and one of those offers fell through due to lack of time.

Barneys listed assets and liabilities in the range of $100 million to $500 million in the voluntary Chapter 11 document filed in the U.S. Bankruptcy Court for the Southern District of New York.

Reuters reported in July that Barneys was exploring options, including filing for a bankruptcy with the assistance of law firm Kirkland & Ellis LLP.

Barneys filed for bankruptcy once before, in the late 1990s, and also completed a more recent debt restructuring outside of court proceedings in 2012 that handed ownership to a hedge fund run by financier Richard Perry and an investment firm founded by supermarket magnate Ron Burkle. 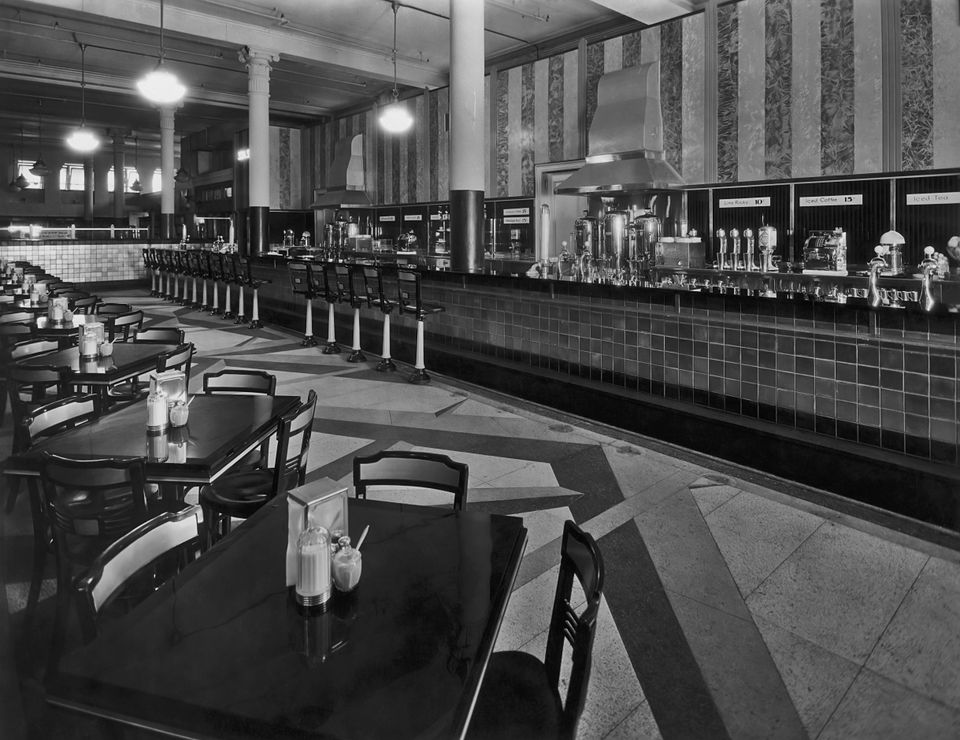