We've now handicapped the Best Actress, Best Actor and Best Supporting Actress races, and it's quite possible that Best Supporting Actor is the most bonkers of them all. Michael Keaton was the purported front-runner at the start of the week, but the Golden Globe and Screen Actors Guild Award nominations threw a wrench in the whole damn thing. Keaton and his "Spotlight" co-star Mark Ruffalo were shut out from both prizes, while second-tier contenders like Michael Shannon and Paul Dano got major boosts. We don't mind the confusion, though, because awards-season wrenches are the best kind.

What bearing will all this have on the Oscar race? With about a month until the nominations are announced, it's all about momentum at this point. Let's rank the contenders. 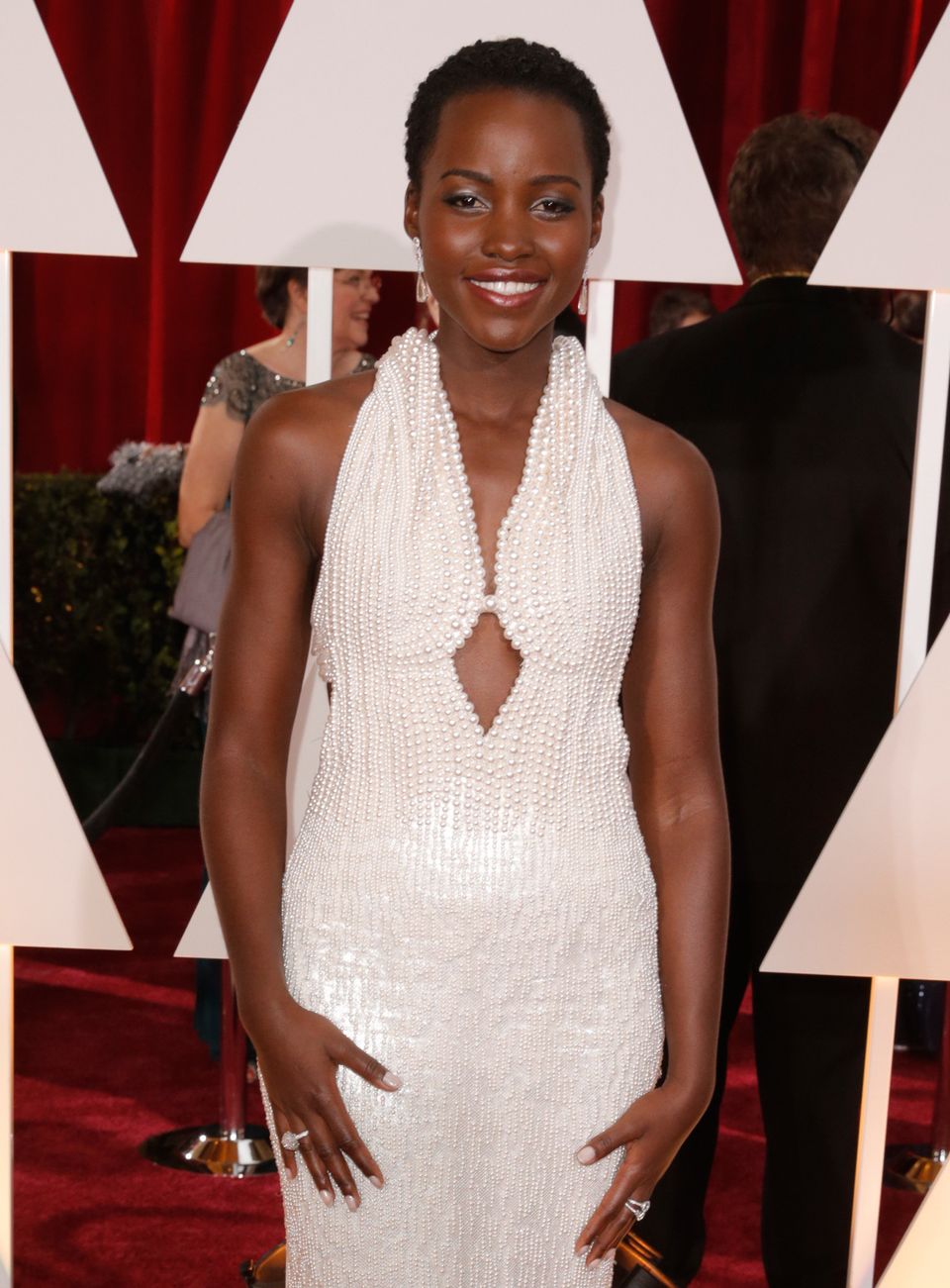