Betty White is a big fan of the animals.

"Animals are near and dear to my heart, and I've devoted my life to trying to improve their lives," the actress said in a blog post before her 91st birthday, asking others to follow her lead.

It turns out that White's wax figure, which was unveiled at Madame Tussauds in D.C. on Tuesday, is also sweet on the furry beasts.

The Washington Humane Society set up its adoption center at the museum on the day of wax White's arrival.

The whole thing was a success.

Then two days into her stay in the nation's capital, wax Betty White visited with flesh and blood and tails animals (and non-tailed staff) at the Washington Animal Rescue League.

Help Betty make that trip a success too, by checking out these Washington Animal Rescue League dogs and cats who need new homes:

It's also worth noting that if you'd like to see Betty White in wax in person, you can; Madame Tussauds in Washington is not closed for the government shutdown. The wax museum has likenesses of all 44 presidents, as well. There might be a metaphor in that. 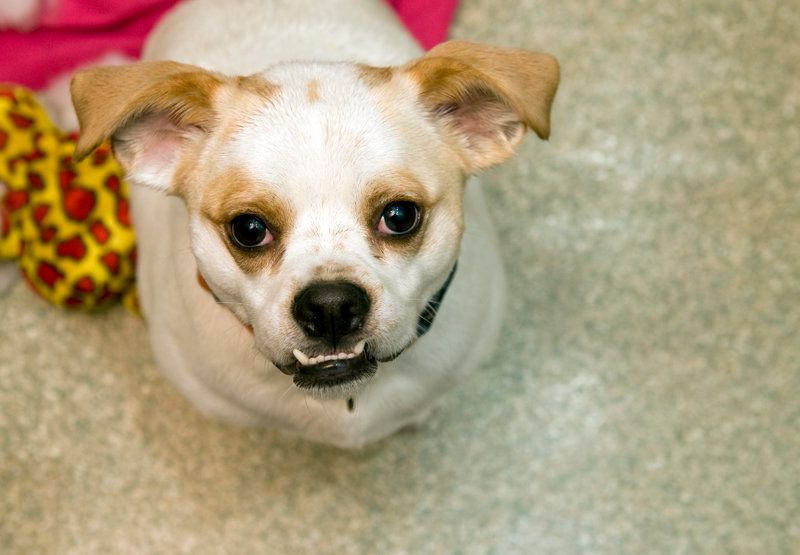 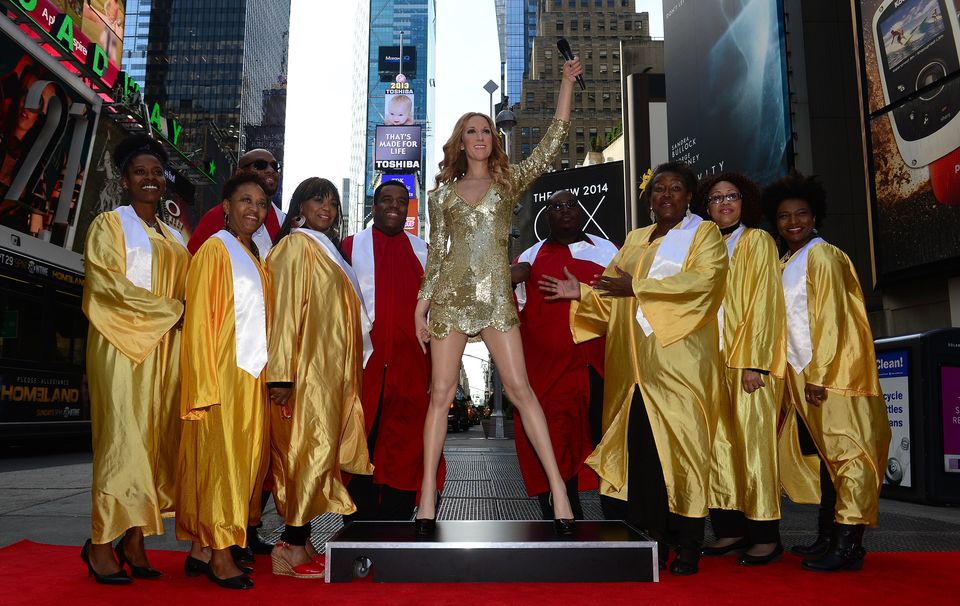 1 / 15
A wax figure of Canadian singer Celine Dion is unveiled with a real backup choir by Madame Tussauds New York, at the heart of Times Square in New York, October 8, 2013. The Canadian superstar's wax figure is visiting New York after being on display at Madame Tussauds Las Vegas, posing in a performance stand, ahead of Dion's new album, 'Loved Me Back to Life', to be released on November 5, 2013.
Getty Images