Scientists in Australia have named an animal species after Beyonce. Just what kind of critter is Scaptia (Plinthina) beyonceae? A sweet-throated songbird? A voluptuous flower?

Actually, it's a horse fly.

"It was the unique dense golden hairs on the fly's abdomen that led me to name this fly in honor of the performer," Bryan Lessard, a researcher at the Australian National Insect Collection, said in a written statement. "Although often considered a pest, many species of horse fly are extremely important pollinators of many plants."

Lessard called the bootylicious bug the "all-time diva of flies."

The Beyonce fly was first collected in the Australian state of Queensland in 1981, the year Beyonce Knowles was born. It's one of almost 4,400 species of horseflies that have been identified around the world and is the subject of a paper published recently in the Australian Journal of Entomology.

Is the naming an honor for Beyonce? A dig? Either way, Sciptia (Plinthina) beyonceae is far from the first animal to be named after a celebrity. Keep clicking to see 7 more... 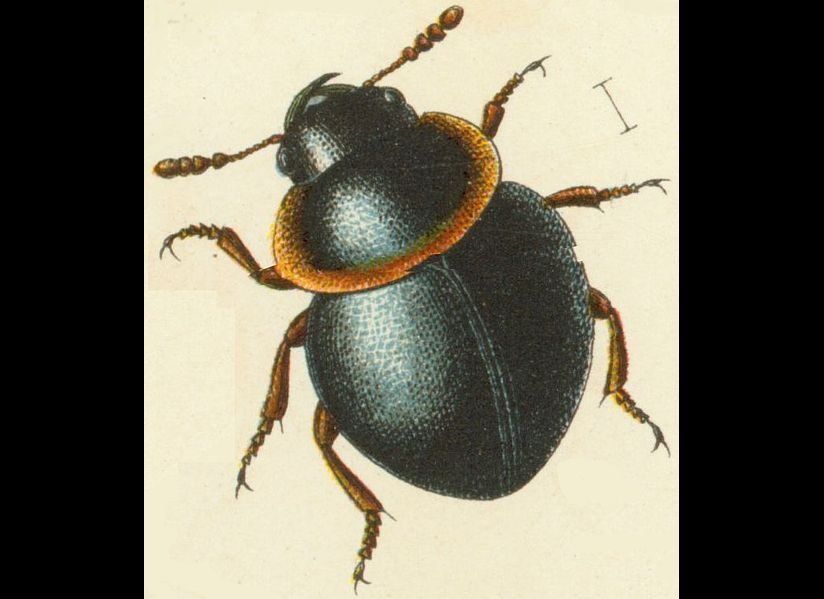 1 / 9
Agathidium bushi, cheneyi, rumsfeldi and vaderi These beetles were named after George W. Bush, Dick Cheney, Donald Rumsfeld and Darth Vader. What do you think: homage or ridicule?