NBC's "The Biggest Loser" has faced lots of criticism over the years for what some consider harsh methods for weight loss. Most recently, the reality show has been described as a "fat-shaming disaster" by former "Biggest Loser" contestant Kai Hibbard.

But not all are dishing bad words toward the famed show, and Dr. Joanna Dolgoff, a childhood obesity expert and a former pediatrician on "The Biggest Loser," defended the series to HuffPost Live's Josh Zepps on Monday.

"I found everyone who worked on the show to be so positive, to really be very caring," she said. "What I saw was not what this contestant is claiming to see."

While Dolgoff only worked with the children on the show, she said the producers were compassionate and dedicated to making sure the children's weight loss was done in a healthy way.

Dolgoff said the show was a "positive experience" for her, but clinical social worker Judith Matz argued the show normalizes unhealthy behavior.

"This show is based on shame, and so no matter what, it's disturbing to me that millions of people are watching this show and it's really an entertainment show," Matz said. "It's not a show about health."

Watch the full segment on the former "Biggest Loser" contestant slamming the show. 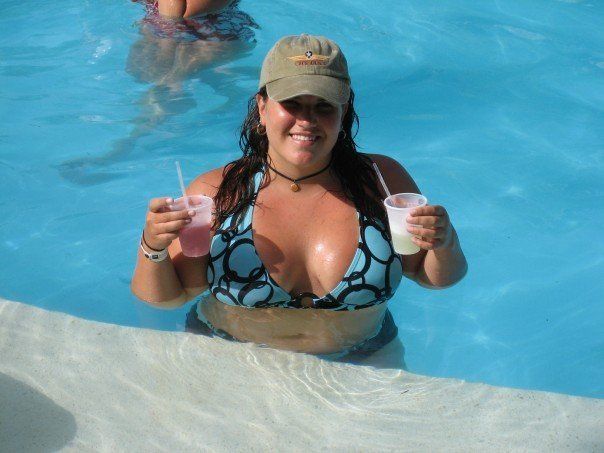