CIVIC CENTER — Gracie Mansion is set to return to its full-time residential status.

In a statement released on his mayoral transition website Wednesday, Mayor-elect Bill de Blasio and his family announced their plans to move to the family into the historical home of New York’s First Family next year.

“Over the past few weeks, we’ve talked about whether we should move from our house in Park Slope, Brooklyn to Gracie Mansion in Manhattan,” the de Blasio family said in a statement. “For a variety of reasons, like logistical and security concerns, we’ve decided to move to Gracie Mansion. It’s a practical choice but one that we make with respect and gratitude for the people of New York City.”

The family said they will miss their Park Slope neighborhood and promised to return to visit some of their favorite haunts, such as the Purity Diner and the local YMCA.

“It’s a tough decision. Brooklyn is our home and Park Slope is our neighborhood. And we love these places. In many ways, they’ve come to define who we are,” the family said.

But they haven't completely pulled up stakes in Brooklyn, adding that they'll hang onto their Park Slope home during their stint in City Hall.

The de Blasios will be the first family to occupy the 214-year-old Federalist-style mansion, located on the banks of the East River at 88th Street in Manhattan, since Rudy Giuliani’s family left in 2000.

The Mayor-elect had previously said the family was debating the move while Dante de Blasio, the Mayor-elect’s youngest child, was still attending high school at Brooklyn Tech. 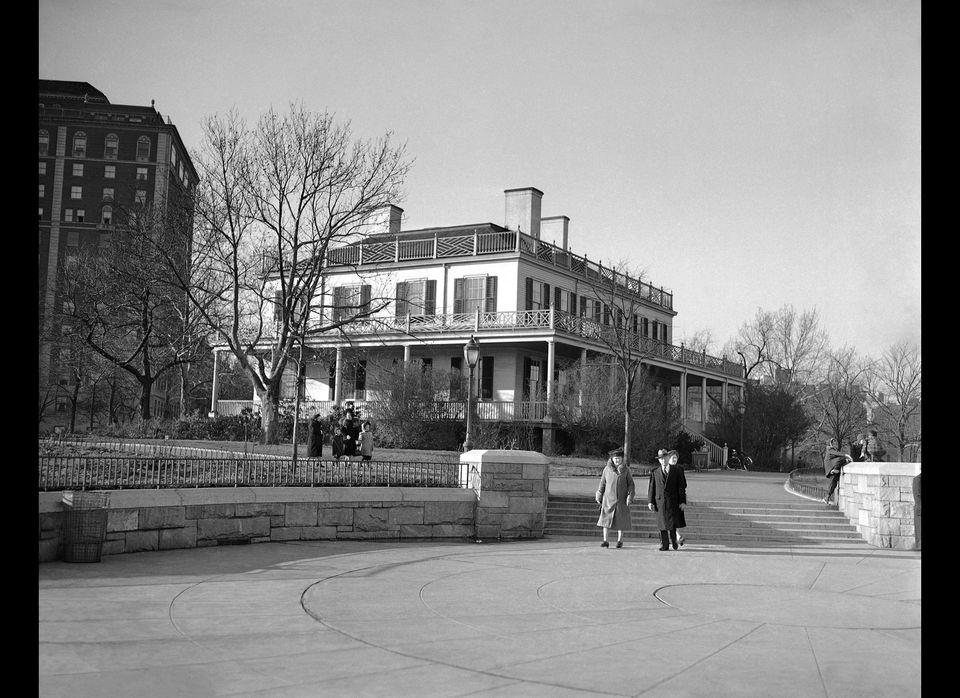