A group of soldiers recently burned a box of Bill O'Reilly's books that had been sent to them in Afghanistan.

An anonymous soldier going by the name of Everqueer posted pictures of the burning on their Tumblr page. The book in question was "Pinheads and Patriots," which O'Reilly has sent to Afghanistan through a charity group.

"Some jerk sent us two boxes of this awful book (SPOILER ALERT: George Washington - Patriot; George Soros - Pinhead) instead of anything soldiers at a remote outpost in Afghanistan might need, like, say, food or soap," the soldier said. "Just burned the whole lot of them on my Commander's orders."

Later, after some of readers had objected to the burning, Everqueer wrote a followup post clarifying why it had happened:

The motivation behind the order to burn them was not political...as mentioned in the original post, we are in an extraordinarily remote location. We don't have a post office here, so sending them back wasn't an option. Extra space is scarce and alternatives that a few mentioned, like recycling, are nonexistent...I'm aware of the historical implications of book-burning. I won't say I didn't take pleasure in removing a few copies of this bigoted twerp's writings from circulation, but the reason for doing so was military necessity. 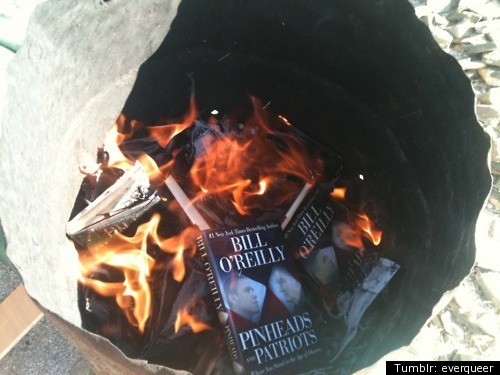 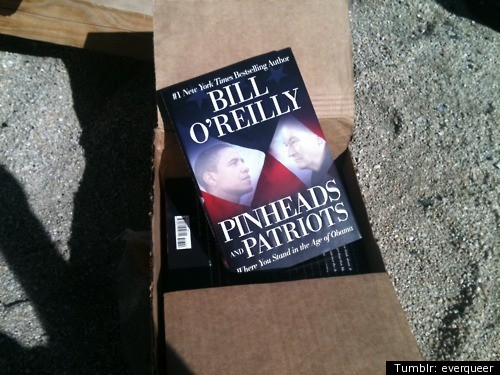