California is bucking nationwide trends when it comes to fatal traffic accidents. While the number of fatal collisions dropped to its lowest point in more than six decades throughout the U.S., California saw an increase in 2011.

A study earlier this year found that in car-addicted Los Angeles, pedestrians accounted for about a third of all traffic fatalities, or nearly triple the national average.

O’Cañas told HuffPost in October that she plans to improve signaling, striping, crosswalks, signage and lighting in consideration of everyone from children walking to school to elderly people who have trouble making it across LA’s unusually wide streets. 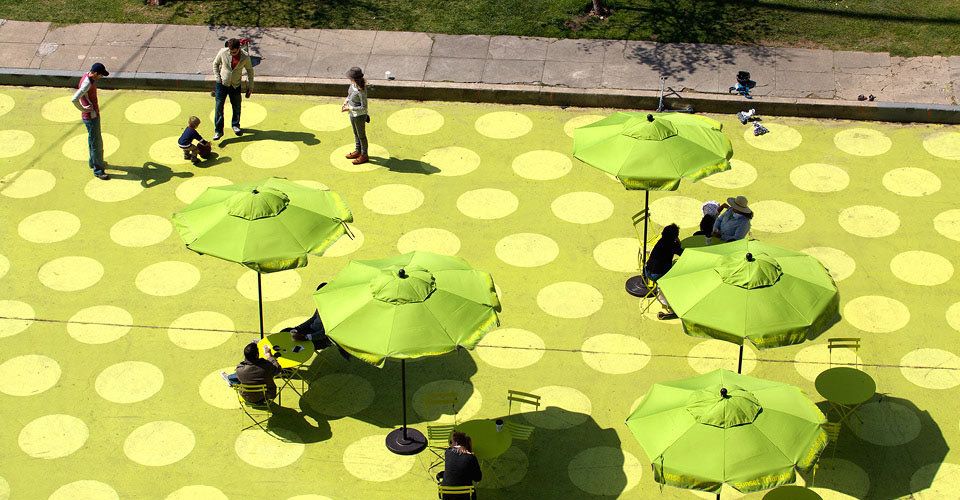