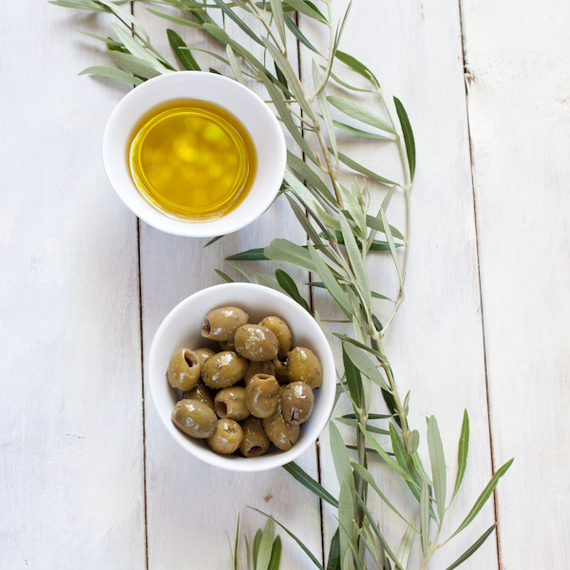 Researchers at the National Institutes of Health, led by Christopher Ramsden, M.D., have been looking at this question, which has far-reaching implications for all types of chronic pain. They studied people with chronic daily headache, defined as: headaches lasting 4 hours per day, for at least 15 days a month, for at least 3 months.

The people studied had this level of pain for at least two years and were taking an average of six headache medications at the start of the study. Some of the participants had chronic migraine.

I caught up with Dr. Joseph Hibbeln, a member of the research team, at the Nutrition and Health conference to learn more. The premise of the study is that our current Standard American Diet (SAD) is artificially high in unsaturated fatty acids (omega-6s) found in seed oils. These polyunsaturated fatty acids -- notably linoleic acid and its inflammatory product arachidonic acid -- may promote physical pain by showing up in both immune and nervous system tissues. Arachidonic acid is the building block for active compounds that are involved in pain. When oxidized, linoleic acid itself also directly forms pain compounds.

What you need to know:
This study is notable for a few reasons:
What did they learn?
This study is especially encouraging because the participants were considered "treatment-resistant." While both groups saw improvement, the group that increased omega-3s while reducing omega-6s (H3-L6 intervention) fared better:

What does this mean for you?
If you experience chronic pain, taking a look at the fats in your diet and swapping them out for foods and fats higher in omega-3s might be a great long-term strategy for you. Note that it took eight weeks on the diet to begin to notice differences in headache hours per day.

You don't have to take fish oil supplements to see results, just choose fattier types of fish, eat fish and omega-3-rich eggs more often, and cook with olive oil or coconut oil instead of vegetable seed oil. Use grass-fed butter or ghee instead of margarine. And start reading those labels. Gradually phase out foods that come in boxes, wrappers, and bags and replace them with whole foods.

I love that researchers are finally coming around to the idea that food can be a significant healing force, especially in those people who have tried many medications and not seen relief. It gives all chronic pain sufferers hope.

Stephanie Weaver, MPH, is a writer, wellness advocate, and food blogger offering migraine-friendly recipes every week. Her book The Migraine Relief Plan will be published in February 2017; her online class is available now. Join her mailing list to keep abreast of her project. Follow her on Twitter for migraine tips. Become a fan on Facebook to ask questions.