Canada is kicking off a $1.3 billion medical marijuana initiative on Tuesday that it hopes will serve nearly half a million residents by 2024, The Canadian Press reported Sunday.

The new system, known as the Marihuana for Medical Purposes Regulations, will "provide access to quality-controlled marihuana for medical purposes, produced under secure and sanitary conditions, to those Canadians who need it," said the government's health agency, Health Canada, which announced the plans in June.

It will be a huge change for medicinal weed in Canada.

Until now, medical pot has been produced only by individual growers, who are not allowed to supply more than two people each. Starting this April, those small-time growers will have their licenses nullified, and large, privately owned weed farms (including a former Hershey factory in Ontario) will replace them.

Under the new regulations, Canadian residents can have a doctor fill out and sign what looks like a pretty simple form, after which they can receive pot to treat medical conditions for a one-year period.

Once the system is up and running, the price of the ganja could fall to as low as $3 per gram, said senior Health Canada official Sophie Galarneau, according to The Canadian Press. But the weed will start at $7.60 a gram, the news agency notes, which is more expensive than the $5 per gram it currently sells for.

Advanced technology will likely provide prospective pot buyers with several options under the new system. Saskatoon-based Prairie Plant Systems, which won the first contracts to mass produce medical marijuana in Canada, will reportedly grow weed with three different levels of THC so customers can choose what strength they prefer, depending on their ailment. (Prairie Plant also sold medicinal weed under Canada's old system.)

But the new regulations have their critics. The Vancouver-based pro-legalization magazine Cannabis Culture has lambasted the government for poor marketing on its new program and has called into question the quality and safety of Prairie Plant's marijuana. 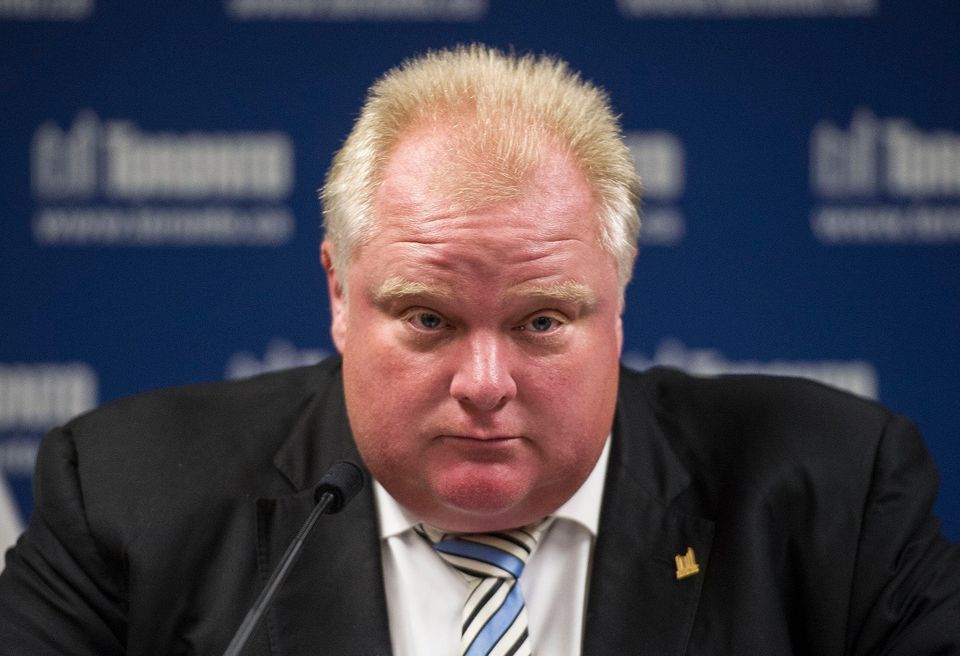