With only months to live, teen cancer patient Zach Sobiech wrote a song called “Clouds” as a good-bye letter for his friends and family and uploaded the song onto YouTube in December. The video unexpectedly went viral, with over 2.5 million views to date, and even earned the teen a spot as a signed singer-songwriter at Broadcast Music, Inc. performing rights organization.

After touching the lives of millions of strangers across the Internet, celebrities decided to celebrate the teen musician by creating a tribute video of their own. Made by Rainn Wilson's YouTube channel, SoulPancake, the video shows a number of different celebs -- from Ashley Tisdale and the Lumineers to Colbie Caillat and Jason Derulo -- lip syncing the lyrics to "Clouds."

Watch the full tribute video above.

One of Zach's idols and inspirations, Jason Mraz, who appears in the video, tweeted:

When Zach was 14-years-old, he was diagnosed with osteosarcoma, a cancerous bone tumor that usually shows up in children. His family started the Zach Sobiech Osteosarcoma Fund to help finance research into this rare form of cancer, according to Billboard.com.

Zach has used his passion for music as an outlet throughout his diagnosis. SoulPancake also made a short documentary about the teen's journey, "My Last Days: Meet Zach Sobiech," which has collected over 66,000 views since it was uploaded last Friday.

"I want everyone to know that you don't have to find out you're dying to start living," Zach said.

Tell us, what do you think of the video? Are you inspired by Zach's story? Sound off in the comments or tweet at @HuffPostTeen. 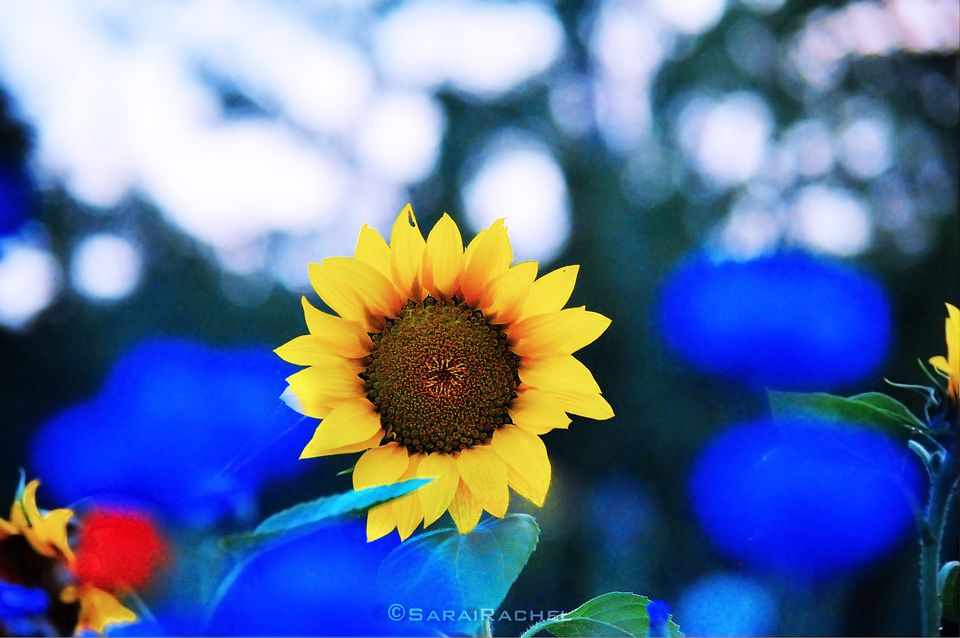 1 / 10
Practice Gratitude
Remembering all the good things that you have makes it a whole lot easier not to focus on what you <em>don't </em>have. Being thankful and appreciating the abundance in your life -- rather than dwelling on what feels lacking -- is rule #1 for shifting your thinking from negative to positive.
Flickr: Sarairachel