Following a brief hiatus last month for vocal rest, Chaka Khan has fully resumed her performance obligations and is set to appear in her hometown of Chicago this weekend in honor of the unveiling of her very own street, Chaka Khan Way.

The commemorative celebration adds to list of events honoring the 60-year-old’s 40th anniversary of her illustrious entertainment career, which includes the release of her highly anticipated opus, “The iKhan Project.”

The Huffington Post caught up with the funk/R&B powerhouse as she discussed her celebratory homecoming, in addition to her stance on boycotting Florida’s Stand Your Ground law, and stopping gun violence in Chicago.

How does it feel to have your very own street named after you?

I feel like, now I’ve finally made it [Laughs], It’s a big thing. Especially for a city like Chicago wanting to name a street after me. I think it’s really, really special to me.

Early last month you were on hiatus due to vocal rest. How are you currently feeling?

It was just my voice. My voice doctor had said that I was working too much. He said, 'just take a rest for a minute.' So I did. And I’m so much better…we started to book my gigs with a little more compassion. I’m not working three or four nights in a row anymore.

What’s the latest status of your new album, “The iKhan Project”?

We’re just about finished. I have to go in and redo some vocals. That’s about it. It won’t be long. And it’s so good. It’s worth the wait.

Last year you recorded a musical tribute in memory of Trayvon Martin. What are your thoughts on the controversy surrounding George Zimmerman’s trial and race relations in America?

Well the trial, number one was a travesty. Racism is still very much alive and well in this country. It has gone to more of a cerebral state. But it’s alive and well. The new slavery is keeping black men in jail.

Are you planning on participating in any additional tributes or projects in honor of Trayvon?

Well I am boycotting Florida. I had a booking there last week and I cancelled it. But if any tribute comes up I’ll do it. Absolutely.

In addition to the trial making headlines, your hometown of Chicago is also in the news for its recent string of gun violence. What’s your assessment on the situation?

It’s insane. These kids are using gangs as a rite of passage. If we were still living in villages it would be very different. But it’s like a pseudo rite of passage, which is very sad. As a matter of fact I’m going to be over at Jesse Jackson’s place on Saturday morning. We’re having a rally addressing the violence in Chicago.

How would you compare Chicago’s youth today to your experience growing up in the city?

Well, these kids have nothing else to do. I remember growing up there when we had after school community centers. I think that would be a big help. The sad thing is that this is America. In all of America these kids have nothing to do after school, if they go to school. And if they don’t, I can’t really blame them. The school system sucks. So there’s a lot of work that needs to be done. And I plan on being hands on with it.

Everyone should be of service in some way. There’s a reason for being here. We’re here fundamentally on this planet right now to be of assistance to one another. And it doesn’t matter whether you help a lot of people or one person. I’m lucky that I can affect many people at one time as opposed to someone who works in the bank. 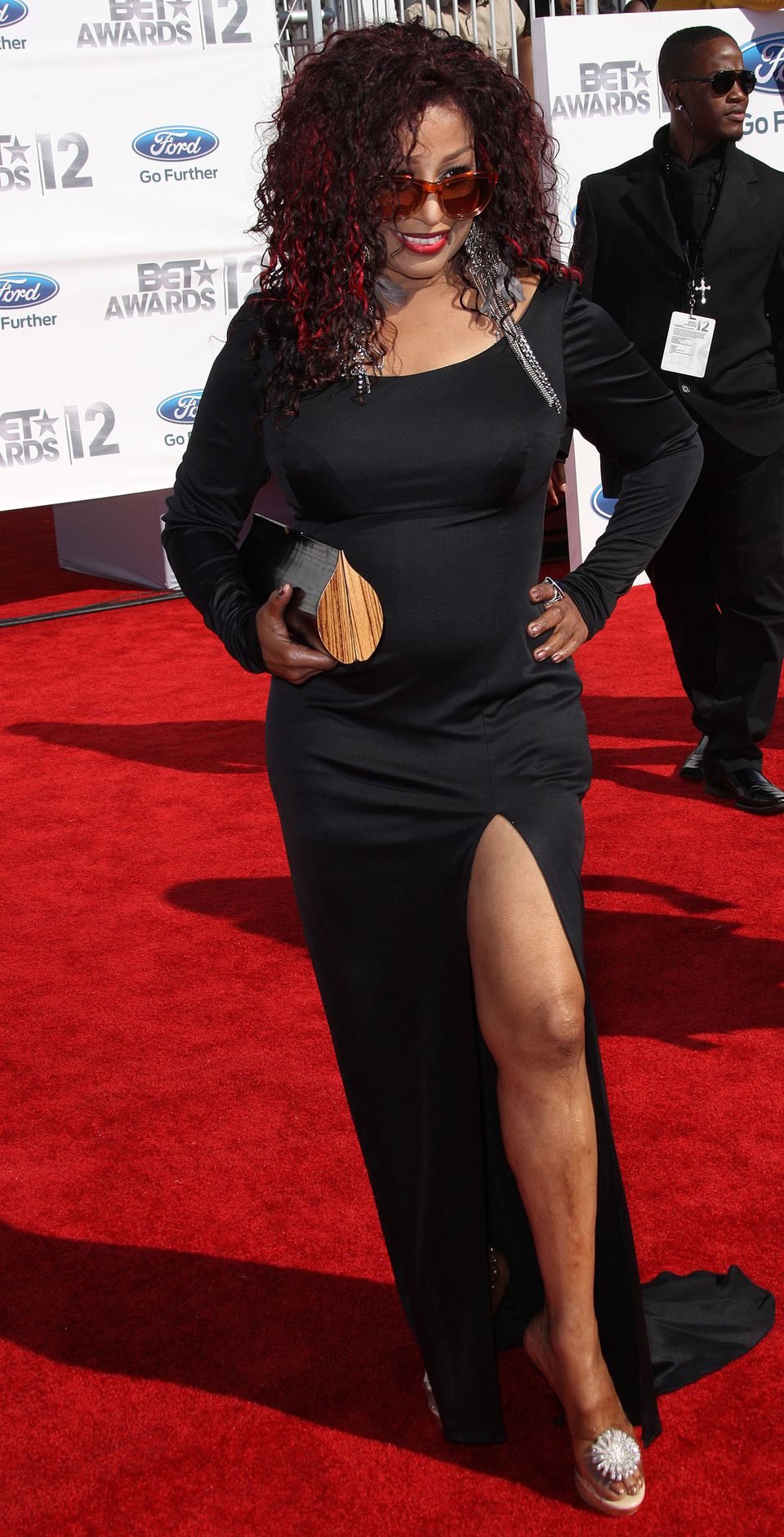