A new Godzilla statue stomped its way into Tokyo on Thursday.

The statue, which replaces a previous version first installed in 1995, depicts Shin Godzilla from the film of the same name that was released in 2016.

Here’s the previous statue, modeled after the Godzilla from the first film released in 1954:

This is the one that used to be there. pic.twitter.com/Te0EnAQCDR

According to Kyodo News, the new statue including its platform measures 3 meters (almost 10 feet) high. It may not be towering enough to really strike fear into the hearts of those who show up to view it, but it’s the thought that counts.

Located in the area aptly renamed Hibiya Godzilla Square, the new Godzilla is inscribed with a quote from the 2016 film that reads: “The human race must coexist with Godzilla.”

We’re gonna have to agree with the Godzilla statue on that one.

See photos of the new statue below. 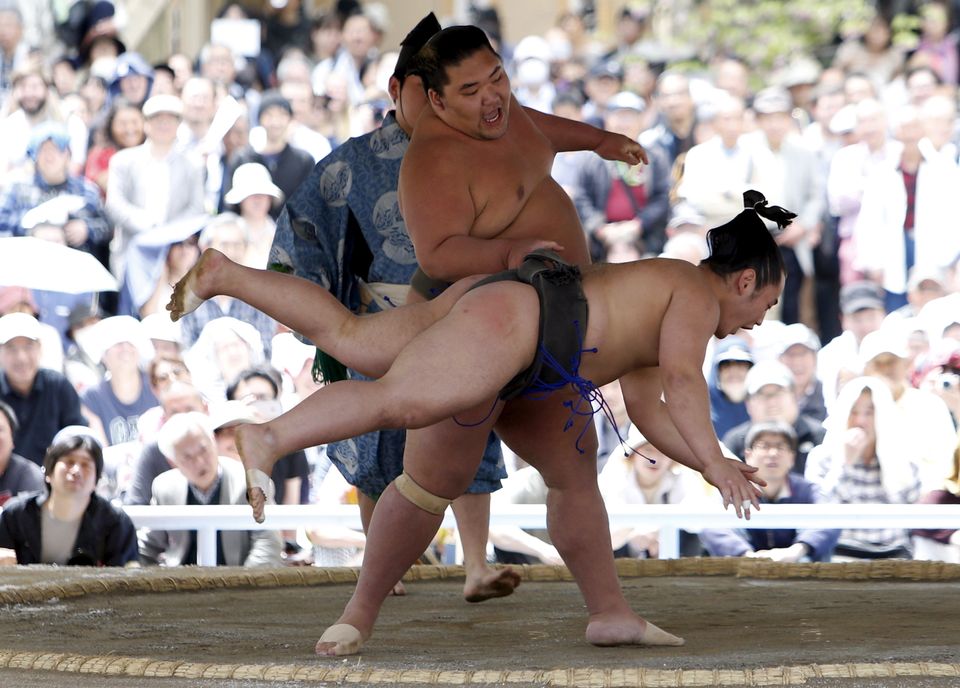