Humans love playing games. Some have even postulated that the entire meaning of existence is a game in which the objective is to overthrow the creator of the universe. When Nietzsche quipped, "God is dead" (which was first said by the philosopher, Hegel, FYI) the celebration of the existential end game seemed conspicuously absent. Nevertheless, we continue playing games, and I love them. I'm especially drawn to strategy games that combine wit, courage, calculated risks, and, of course, logic. But of all the games I've played none really compare to the beauty and rigor of chess. Chess combines logic with beauty, rigor with style and lets not forget my favorite part--psychology. 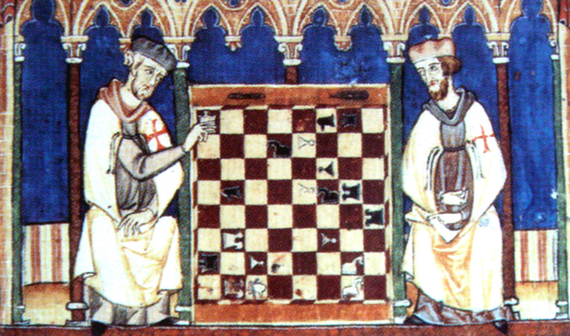 I remember attending the lectures of Duke University's famed and provocative professor, Stanley Hauerwas who would often draw on baseball to illuminate subtle ethical insights. He taught us about the psychology of the pitcher-batter relationship. Within a space of pure rationality, the pitcher-batter relationship hardly merits our interest. The ball is thrown and the batter hits it. If the pitcher is a robot the batter develops habits so they can hit even the fastest of pitches. The robot-pitcher is predictable and this neutralizes the variables that make baseball interesting. In fact, the psychological dimensions between pitcher-batter can make up the difference between a weaker player and a stronger one through imperceptible gestures (taking extra time winding up for the pitch, calling an unexpected timeout, throwing a pitch that forces the batter out of their comfort zone, or even hitting them with a 95 mph wild pitch). 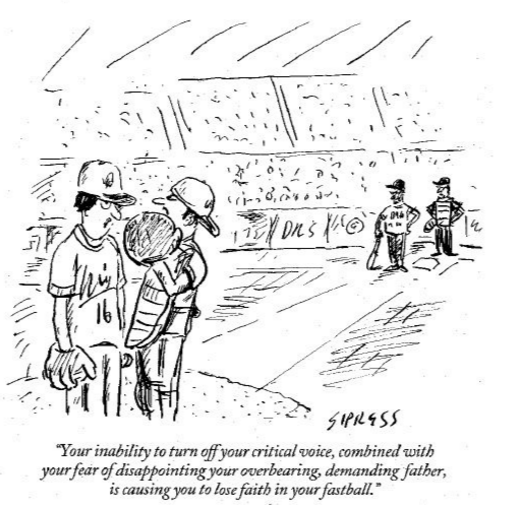 Being a good player in any game requires a psychology both in terms of evaluating one's opponent as well as imposing momentum and tempo. For example, often in chess one strategy is to lose your most maneuverable piece on the board, the Queen in the first few moves. This gives your opponent a sense of victory long before the game has even developed and they are more likely to make mistakes, which can then be used to capitalize on and ultimately win the game.

Of course, to be a great player one needs to master the skills of any game, but one also needs to be able to psychologically outplay your opponent and that's the X-factor.

Chess is also a great game to play because it's very easy to set-up. Some games require up to an hour to get things organized before the first move. Chess too is international and comprises one of the largest communities with over half a billion players worldwide. I remember visiting the famous Grand Bazaar in Istanbul and playing many hours of chess with people who couldn't speak the languages I could. I couldn't help but thinking how we couldn't communicate with each other except on a very high level of intercourse within the structure of the game itself. I'll never forget that experience.

The history of chess is as fascinating as the game itself. Many think it was developed over 1,500 years ago in present day, Afghanistan before spreading throughout the world coming to Europe circa 1,000 just about the time when Oxford and Cambridge universities were founded. The main premises of the game included the different military units (Infantry= pawn, Calvary = Knight, Elephants= Bishops, and Chariots= Rook) with the Queen originally being the King's advisor.

Among other things, what endear many to the game are the inherent paradoxes: the King is the most powerful piece on the board and yet it can only move one square at a time. The weakest piece, the pawn become increasingly powerful as the game matures past the opening and into and through the middle-game that can be exchanged for a Queen (or another capital piece) upon making it to the other side of the board. The Knight's moves are uncanny and when moved with craft can trick a Queen into capture or else corner the King into checkmate. Chess can also make your mind more focused and improve decision-making skills, according to many studies. But the joy of chess is finally about playing one of the oldest games in history with nearly endless possibilities, and that's what makes the game legendary.