April 29 (Reuters) - Tens of millions of U.S. dollars in cash were delivered by the CIA in suitcases, backpacks and plastic shopping bags to the office of Afghanistan President Hamid Karzai for more than a decade, the New York Times says, citing current and former advisers to the Afghan leader.

The so-called "ghost money" was meant to buy influence for the Central Intelligence Agency (CIA) but instead fuelled corruption and empowered warlords, undermining Washington's exit strategy from Afghanistan, the newspaper quoted U.S. officials as saying.

"The biggest source of corruption in Afghanistan", one American official said, "was the United States."

The CIA declined to comment on the report and the U.S. State Department did not immediately comment. The New York Times did not publish any comment from Karzai or his office.

"We called it 'ghost money'," Khalil Roman, who served as Karzai's chief of staff from 2002 until 2005, told the New York Times. "It came in secret and it left in secret."

There was no evidence that Karzai personally received any of the money, Afghan officials told the newspaper. The cash was handled by his National Security Council, it added.

In response to the report, Karzai told reporters in Helsinki after a meeting with Finnish leaders that the office of the National Security Council had been receiving support from the U.S. government for the past 10 years. He said the amounts had been "not big" and the funds were used for various purposes including assistance for the wounded.

"It's multi-purpose assistance," he said, without commenting on the report's claims the funds fuelled corruption and empowered warlords.

However, Afghan Foreign Ministry spokesman Janan Mosazai told reporters in Kabul that there was no proof or evidence to back up the claims in the story.

For more than a decade the cash was dropped off every month or so at the Afghan president's office, the New York Times said. Handing out cash has been standard procedure for the CIA in Afghanistan since the start of the war.

The cash payments to the president's office do not appear to be subject to oversight and restrictions placed on official American aid to the country or the CIA's formal assistance programmes, like financing Afghan intelligence agencies, and do not appear to violate U.S. laws, said the New York Times.

U.S. and Afghan officials familiar with the payments were quoted as saying that the main goal in providing the cash was to maintain access to Karzai and his inner circle and to guarantee the CIA's influence at the presidential palace, which wields tremendous power in Afghanistan's highly centralised government.

Much of the money went to warlords and politicians, many with ties to the drug trade and in some cases the Taliban, the New York Times said. U.S. and Afghan officials were quoted as saying the CIA supported the same patronage networks that U.S. diplomats and law enforcement agents struggled to dismantle, leaving the government in the grip of organised crime.

Nahid Fareed, a member of parliament from western Herat province, who usually supports Karzai's government, said the claims in the story represented a "serious issue".

"Any hidden money that the palace receives from indirect channels, such as spy agencies, notably the CIA, is against national interest and is treason," Fareed told Reuters.

In 2010, Karzai said his office received cash in bags from Iran, but that it was a transparent form of aid that helped cover expenses at the presidential palace. He said at the time that the United States made similar payments.

The latest New York Times report said much of the Iranian cash, like the CIA money, went to pay warlords and politicians.

For most of Karzai's 11-year reign, there has been little interest in anti-corruption in the army or police. The country's two most powerful institutions receive billions of dollars from donors annually but struggle just to recruit and maintain a force bled by high rates of desertion. (Additional reporting by Alistair Bell and Sarah Lynch in Washington; Hamid Shalizi and Mirwais Harooni in Kabul; Writing by Michael Perry; Editing by Mark Bendeich and Neil Fullick) 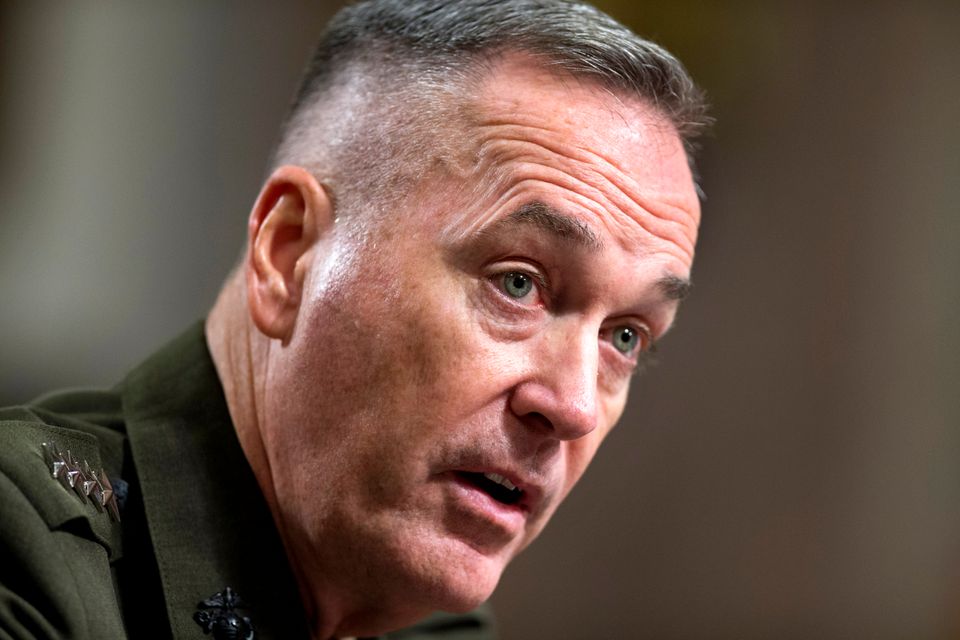