A clean, clutter-free home sounds absolutely amazing. But purging a lifetime's worth of possessions to get there? Now that seems downright daunting.

"Everyone gets themselves so worked up and upset about decluttering," professional organizer Jill Pollack tells #OWNSHOW. To simplify your space without the stress, Pollack has a list of eight clutter-inducing things everyone has that they don't need. Take ten minutes to rid yourself of these non-essentials and you'll feel 100 times better, she promises.

That collection of old paint cans you've been saving for years, just in case your walls need a touch up? Time to toss them, Pollack says.

"For one, you're never going to do [touch ups]," she reasons. "And number two, after six months that paint expires anyway. So get rid of it and feel good about it!"

Pairing down your shoe collection will free up valuable closet real estate, and Pollack says the best place to start is with your endless parade of black boots. 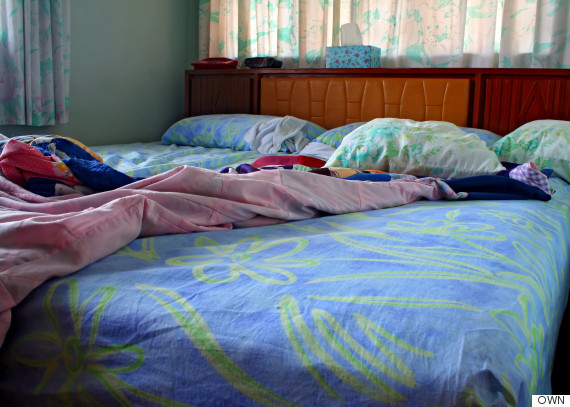 Old sheets can make a nice bed for your dog. Other than that, Pollack says there's no reason to hold on to them.

"You only need two sets of sheets per bed," she says. "Really. Unless you never do laundry, in which case you have bigger problems than I can help you with."

We love to put candles in every room, waiting to be lit for a special, romantic occasion. "But I know what's really happening," Pollack says. "Those candles are collecting dust and you never actually light them and the wicks are all mutilated, anyway."

"It's time to get rid of all those dust collecting, 3-year-old, non-vanilla smelling anymore candles," she instructs. 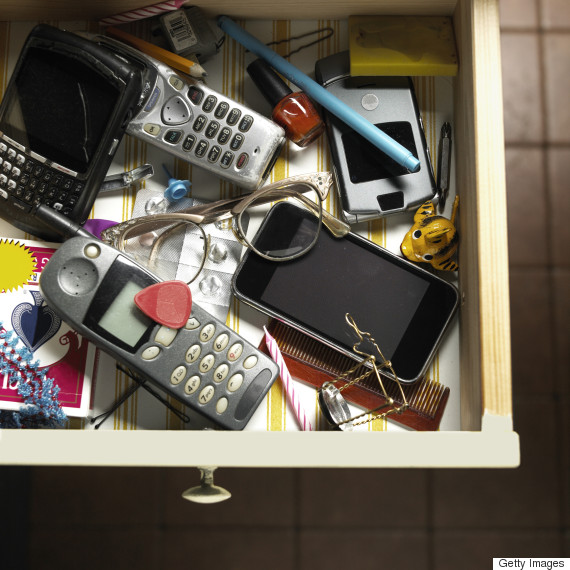 "I don't know what you're thinking, if you're going to start some kind of technology museum -- but let's get rid of all the old technology," Pollack says. "That goes for old cell phones, computers and those giant television sets, too."

You get them at the bank, at the doctor's office and in every gift bag. "Those pens break in your purse and they're cluttering up your junk drawer," Pollack says. Keep your favorites and toss the rest. 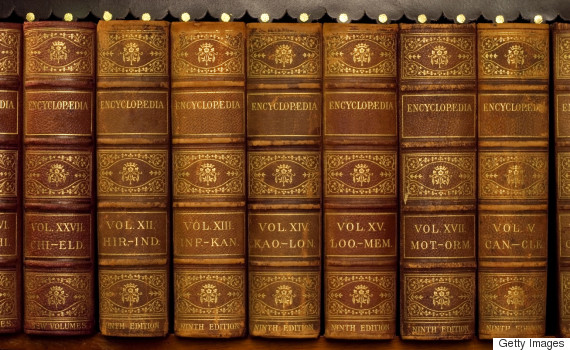 There was a time when every home needed a set of encyclopedias -- but that time is no more. "When is the last time you opened a book for reference?" Pollack asks. "I referenced 10 things in the last five minutes on my phone."

Recycle your outdated encyclopedia set. And while you're at it, those ancient college textbooks, too.

"Who even has a refrigerator that's magnetized anymore? Get rid of all the free magnets," Pollack says.

Just be sure to dispose of them carefully. "You shouldn't just throw them away. They should go in a toxic recycle bin," she warns.

More: The hardest room in the house to keep clutter-free.

OWN Simplify Your Life Own Decluttering Clutter Organizing 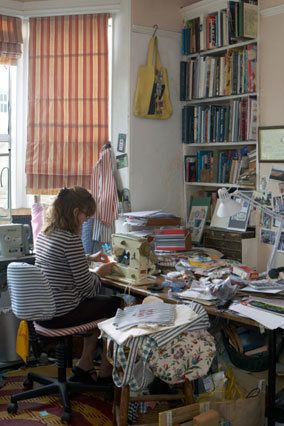 1 / 5
Just How Messy Are You?
Soon you might be able to answer that question down to the decimal point. Researchers at MIT, led by cognitive scientist Ruth Rosenholtz, Ph.D., are working on a series of computer programs designed to quantify visual clutter by measuring color, contrast, "feature congestion," and visual complexity in maps and photographs of messy spaces. Rosenholtz's work could end debates over whether your teenager's room really is a pigsty (it is), help streamline Web sites and simplify maps, and maybe even lead to the creation of smart cars that can direct drivers to avoid overly cluttered -- and therefore dangerous -- streets.
Thinkstock