This week's confession is that I didn't do a confession last week. I could say I forgot or that I couldn't possibly have found the time because I was soooo busy doing important pastory stuff; but the truth is I decided I'd rather eat pumpkin pie and decorate my house than sit at my computer. Which is fine except that I want to write a Thanksgiving post. So let's pretend it's last week and indulge me while I share a few things I am thankful for: 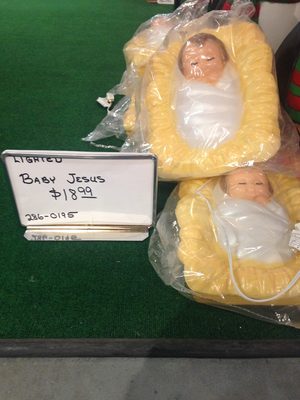 I hope you have many things to be thankful for this holiday season. If you want to read about what I was thankful for in 2013, you can check it out on Rev. Gal Blog Pals. (Apparently in 2014 I was an ungrateful wretch.)