A corgi named Bilbo was not happy about a mini pumpkin on his turf. YouTube user Jackie Sullivan shared a video of the adorable little pup, who was around 2 months old at the time, facing off against the fall fruit.

He barks and he swats, but try as he might, the pumpkin isn't going anywhere.

While he might seem grumpy in the video, Bilbo is actually the life of the party.

“Everyone who has met Bilbo loves him: from neighborhood kids to university and high school students and random people on the street,” Sullivan told BuzzFeed. “He’s a crowd-pleaser.”

And contrary to appearances in the video, Bilbo does not in fact hate pumpkins. Sullivan told The Huffington Post that he was simply reacting to a new object with his usual "energetic curiosity."

"There are pumpkins all around out neighborhood right now for Halloween decorations and he's just fine with them," she said.

This post has been updated with comments from Jackie Sullivan.

PHOTO GALLERY
Costumes For Babies And Dogs
Download
Calling all HuffPost superfans!
Sign up for membership to become a founding member and help shape HuffPost's next chapter
Join HuffPost 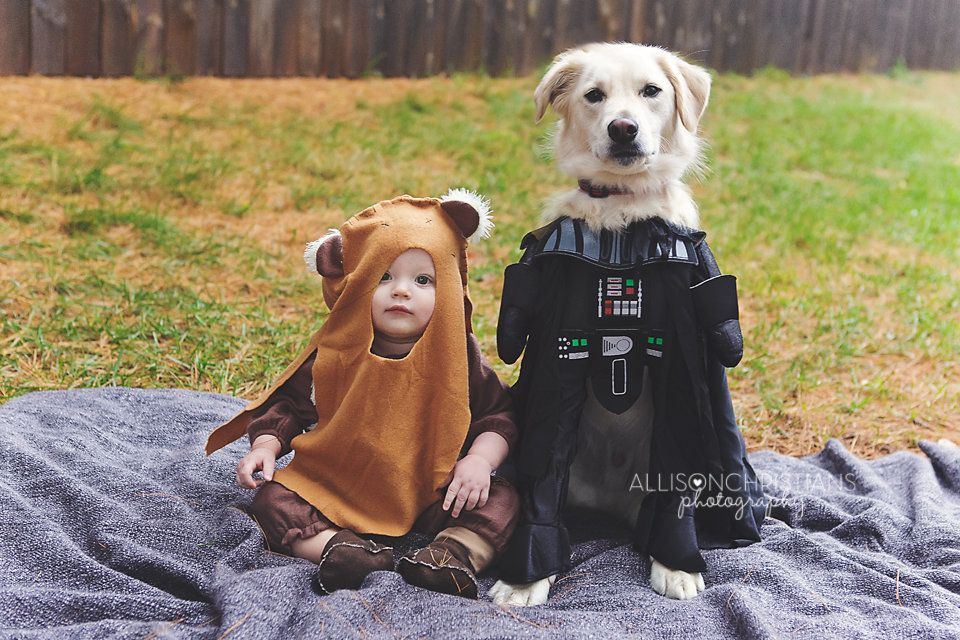