The wait is finally over: Daniel Craig will Bond another day.

The British actor ended months of speculation about whether he’d ever play James Bond again, confirming to Stephen Colbert on Tuesday’s “Late Show” he will reprise the title role in the upcoming “Bond 25.”

Rumors had swirled that Craig would resume his role as the title character in the next Bond film ― despite him saying in 2015 that he’d rather “slash my wrists” than do one more film in the franchise.

The 49-year-old actor admitted to Colbert he’d been “cagey” about revealing the news.

“I have been doing interviews all day and people have been asking me and I think I’ve been rather coy,” he told Colbert. “But kind of felt like if I was going to speak the truth I should speak truth to you.”

Craig added, however, that it would likely be the last time he’d play the dashing, martini-drinking British Secret Service agent.

It's Official: Daniel Craig Confirms He Will Play James Bond Again
James Bond Through The Years 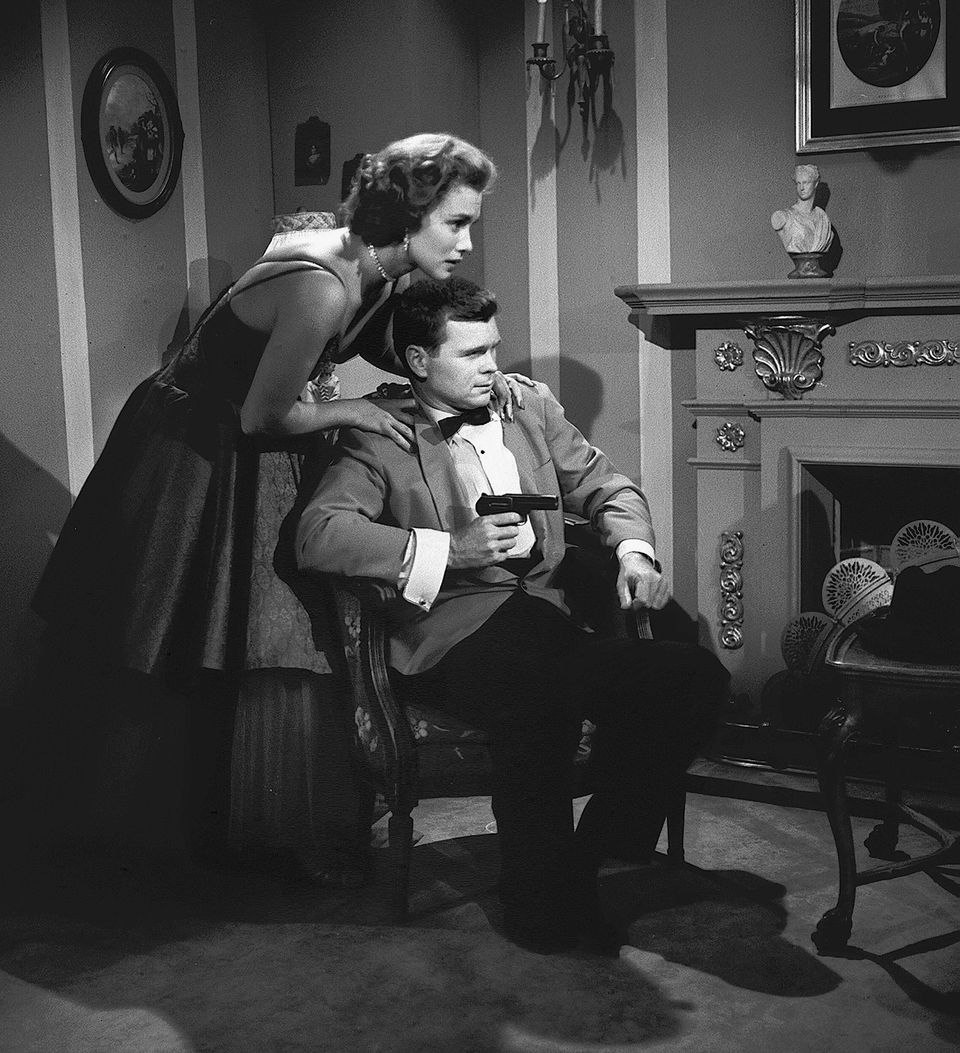 1 / 56
Barry Nelson As James Bond In 'Casino Royale'
American actor Barry Nelson sits in a chair and aims a gun at an unseen assailant as actress Linda Christian (as Valerie Mathis) rests on his shoulders in an episode of the anthology series "Climax" entitled "Casino Royale," October 21, 1954. Although the character is American in this teleplay, it marks the first portrayal of Ian Fleming's legendary British Secret Service Agent James Bond on the small screen.&nbsp;
CBS Photo Archive via Getty Images