Everyone has regrets about their youth, and Hollywood icon Debbie Reynolds is no exception, as she explained in a recent interview.

"I wish I had enjoyed more sex," the 81-year-old actress told the UK's Mirror. "I have only ever slept with my three husbands and one friend -- and he was my one and only good lover.

"I was a virgin when I married my first husband, Eddie Fisher, and I was stupid and innocent. I was raised to think that if you behaved badly with men, you went to hell. I realize now it is puritanical and not very adult."

Reynolds was America's sweetheart in the 1950s -- appearing in "Singing in the Rain" with Gene Kelly among other hit films -- before becoming tabloid headline fodder after Fisher left her for her friend, the late Elizabeth Taylor. In the interview with the Mirror, Reynolds details that break up, comparing herself to a more recent celebrity love triangle.

"I stood no chance against her. I was just like Jennifer Aniston with Brad Pitt when he fell in love with Angelina Jolie. If Angelina wants someone, then that is that. Certain women have that power. What chance did I have against Elizabeth, a woman of great womanly experience, when I had no experience at all?"

Reynolds went on to marry two more men, who cheated on her as well as gambled away and squandered her wealth ($50 million along with her cars, homes and her daughter, actress and author Carrie Fisher's, tuition). Those experiences affected her outlook on dating, she told NPR in March:

"I always turned my money over to the husband. Shows you how dumb you are, and that's why I don't date or go out, and I would never marry again."

Her relationship with lover Bob Fallon lasted for four years and gave her the best sex of her life. That relationship, as New York Magazine points out, also gave Carrie Fisher memoir fodder when she recalled in "Wishful Drinking" that Fallon talked Reynolds into giving her and her grandmother vibrators for Christmas.

Sex life aside, Reynolds is content with her life and getting older, telling the Mirror she prefers it over the alternative. And the icon is still showing off her acting chops, appearing in the critically acclaimed Liberace biopic "Behind the Candleabra" as the performer's mother. 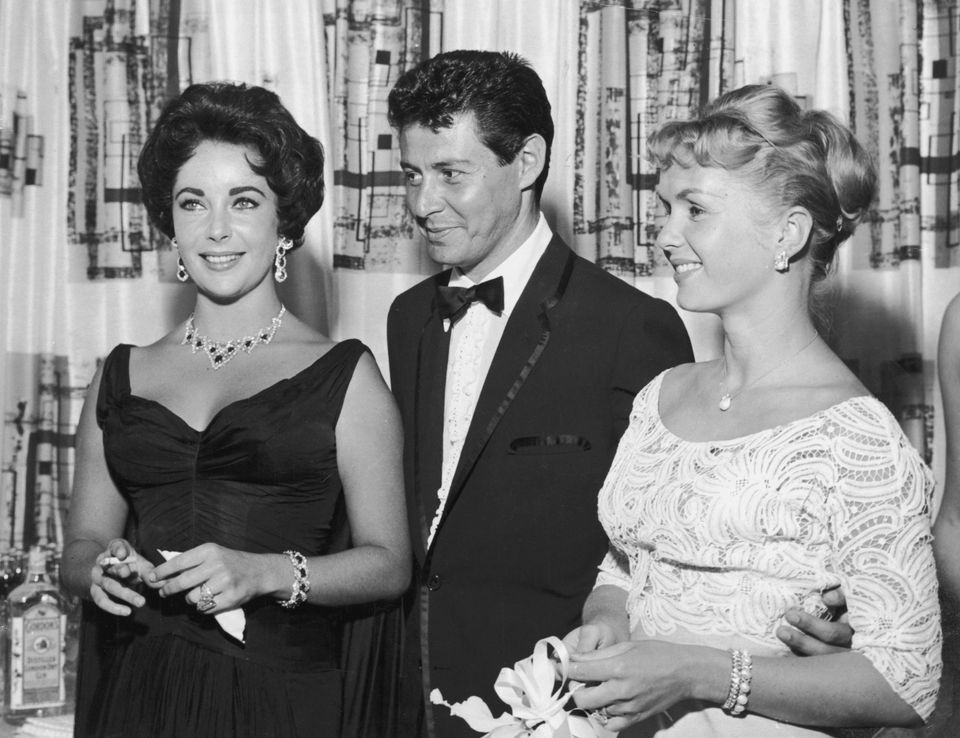