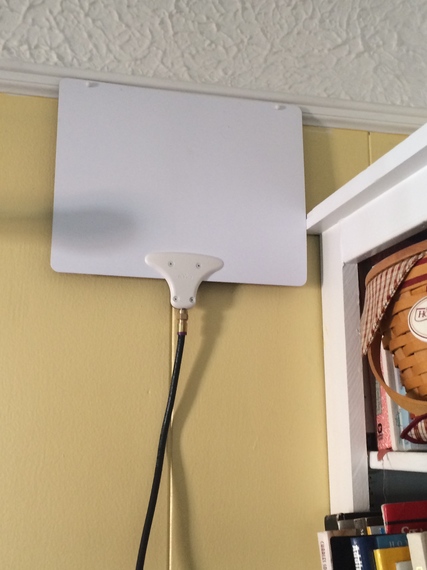 Our electric bill had jumped so much, I thought maybe three or four neighbors had run extension cords off the back of my garage. We walked all around the house, examining every outlet, toaster, stereo and toothbrush charger--right past the culprit hiding in plain sight. We were so used to its soft roar that it had become almost therapeutic--like a wave-machine in a sauna. But, to quote Ross Perot, we finally identified "that sucking sound..." the cause of our depleting bank account--it was a Decepticon--the cable company's Swiss army knife of doom--our modem/router/DVR/corkscrew. 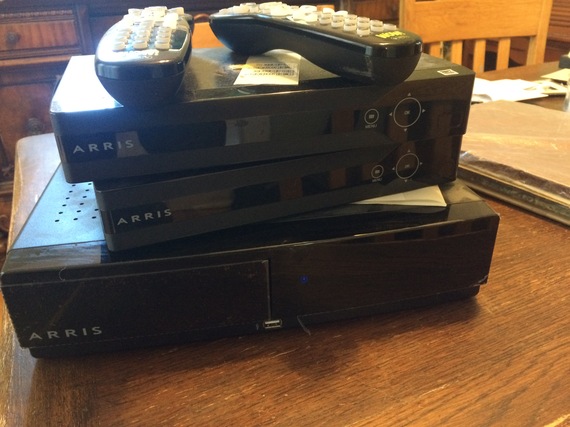 Apparently, according to my friend Scott Sowers, these bad boys draw more energy than a refrigerator. And I get to pay a rental fee for it, too!

I'm so used to cable TV that I'd forgotten that free programming was even out there. When I called my provider, WOW (a fitting title for its increases that, in fairness, can't compare to Comcast at all), I asked about scaling back to "Basic" instead of UltraPremiumDeluxePappaGrande. "That would bring your monthly rate down to $95."

I was pretty adept at the bi-annual threat of "I guess (sniff) I'm going to have to go to Comcast--it's been a great sixteen years (sniff)" and getting $7 off for 12 months.

"That's Basic?" I asked. "Just to get the local stations?"

"Oh, well you want below basic," I was told in a patient tone--as if there's a last after the last, silly! "That would get you to about $55 per month." 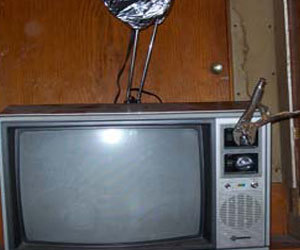 Then I remembered the early days of TV, before cable invaded Clawson, Michigan in 1982, with rabbit ears and tin-foil, being able to move your wrist smoothly through the clicks on the dial from Channel 20 to Channel 50 and sticking the landing perfectly--only rookies landed on Channel 51 or 49--the days when a mute button meant my dad saying, "Kevin, get up and turn that down!"

Should I try this free-TV thing again? Can I live without 220 channels I never watch anyway? Really, my life hasn't changed much since 1981--I still watch five channels. In truth, once I discovered our WII got Netflix and I was swallowed into the amazing Roku rabbit-hole of streaming Roku, Amazon, and even You Don't Know Jack, I basically just tuned in my TV to watch the Tigers collapse fabulously into last place or see the Lions and Matthew Stafford perform to the Benny Hill theme song.

So yesterday I went to my favorite house of gadgets, MicroCenter, and ran through my options. I told them that if I got my own modem/router do-dad that my bill for internet would only be $25 per month for a year as part of a special October promotion. Then it would skyrocket to $35 month after that. I did the math and figured I'd be saving $90 per month. So I called my accountant who gave me the green light; she has been so patient with her husband's schemes these last 23 years. Then I chatted with the tech guys for an hour. I left the store with a bag o'stuff, including:

1. The new modem/router that is so quiet I don't even know it's running (and seems faster than the Decepticon). Cost $150. 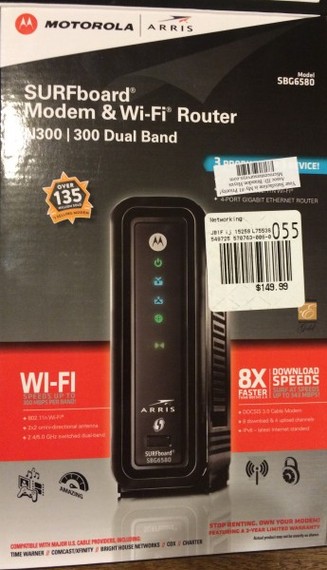 2. The Flat-Stanley version of rabbit-ears, that is plug-and-plan and grabbed me 35 stations in minutes. And the cool part is that you can split the signal over three TVs, no problem! Cost. $70 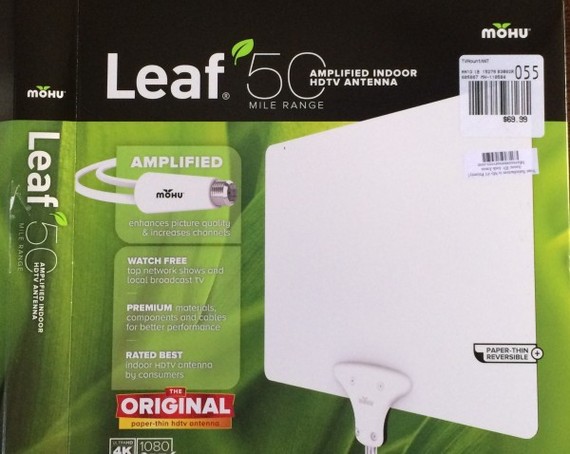 3. And for my old-school TV in the garage (since, unlike flatscreens, can survive below freezing), this do-dad. And for $10 more, it will record in HD right onto a flash-drive--just in case I want to preserve replays of Monty Hall making a deal with a woman dressed as an eggplant or, in a moment of masochism, a Lions game. Cost: $50. 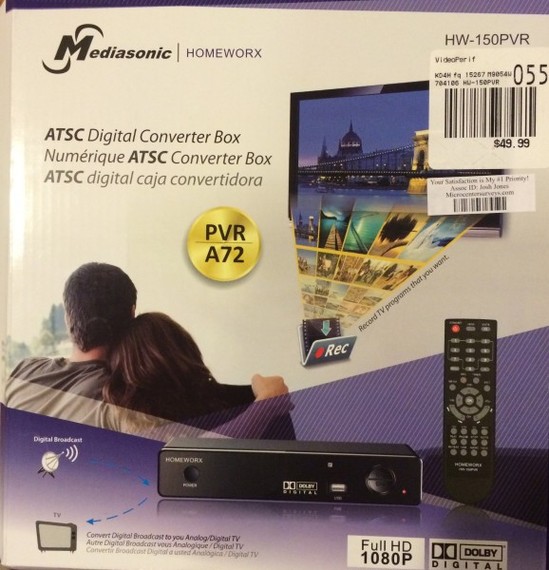 So, for you techies out there...the antenna took 5 minutes to set up and a little longer to string the other TVs off the splitter. The modem was plug and play--I just had it connected, called WOW, dropped the gunga-package and gave them the serial number off the bottom of the new modem. Even the WiFi password was already set up and protected. (I did go in and change it pretty easily off their website." And the garage converter took no time--feeding off the same antenna splitter.

So, sometime in early January I'll have broken even for my MicroCenter shopping trip. And perhaps somewhere out there, the producers of the Roller Coaster Channel might be wondering where I went.

But I doubt it.