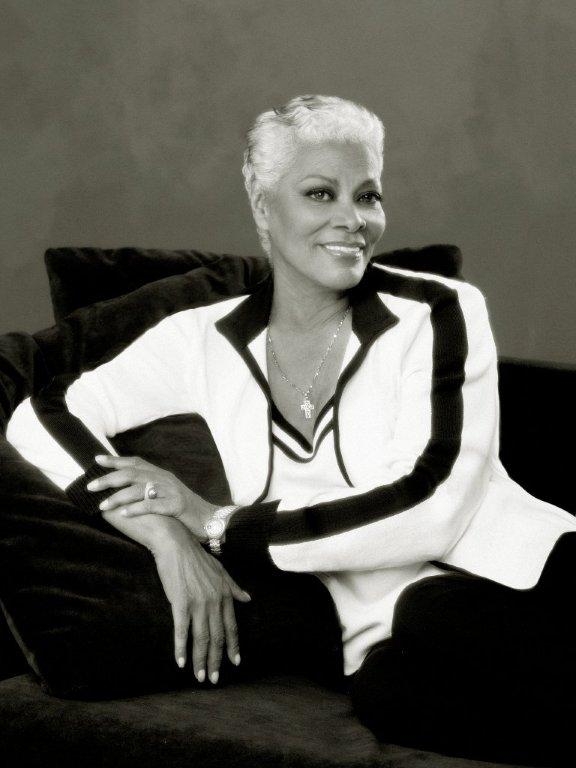 Fifty years ago Dionne Warwick scored her first Top 40 hit with "Don't Make Me Over." Written by Burt Bacharach and Hal David, it was not only the beginning of Warwick's career, but also a relationship that she refers to as a "triangle marriage that works."

To commemorate her golden anniversary, Warwick has released Now. The album features new interpretations on several of her classics by Bacharach and David, as well as four new songs that are among the last written by David, who died in September at 91.

Reflecting on all of the years they worked together, Warwick found it difficult to express what David meant to her.

"He was just one of those people who will always be in my heart," Warwick said. "He was a friend. He was a mentor. He was just there. How do you explain that? I don't think I can."

With a catalog of hits to choose from, the task of selecting songs for Now could have been daunting. However, Warwick left it up to others; asking friends, peers and even stopping people on the streets to find out their favorite songs. Those songs are represented on the album.

As Warwick approaches 72, she is still filled with vitality and looks ahead to new challenges. She holds to the advice her grandfather gave her when she was 6 years old: "If you can think it, you can do it." And she has. After 50 years of recording her first hit, Warwick has left her mark on history.

What does this anniversary -- 50 years in the music industry -- mean to you?

How tired I really should be! Oh, my goodness! It's quite overwhelming at times when I think about it. It's really a joyous moment. People have been so supportive of this career for so long, and they are still enjoying the music that I bring to them.

And you're not tired?

Ah, yeah! I'm at the point now where I will be taking a little more time for myself.

Were there any songs that people chose for Now that surprised you?

Yes, some really did. In fact, one that I didn't even know if people paid attention to at all was on an early album. Remember that word "album?" That song was "Be Aware," which I think is one of the finest writings Hal David ever put pen to paper to write. The words are just so appropriate for today.

Had you forgotten about the song?

I don't think I've ever forgotten about any of the songs I've ever recorded; especially meaningful ones like that.

It's incredible to be able to maintain a show business career for 50 years. Do you think any singers today will celebrate such a milestone?

You know, today's kids--I don't know if they'd want to be in business that long, and who knows what the business will be 50 years from now. I look at the careers of people I'm standing on the shoulders of. People like Lena Horne, Ella Fitzgerald, Sammy Davis Jr., and Sarah Vaughan. These are icons I wanted to emulate, and I feel like they've been holding me up for quite a long time.

Who do you admire out of the younger performers?

Oh boy. I think it's Beyoncé. I met Beyoncé during her teen years when she was with Destiny's Child. I met her through Damon [Warwick's son], who was producing tracks for them. I've watched her grow. She's become quite an entertainer. The business today has changed so drastically. It is more of a marketing and visual tool, as opposed to an audio tool. 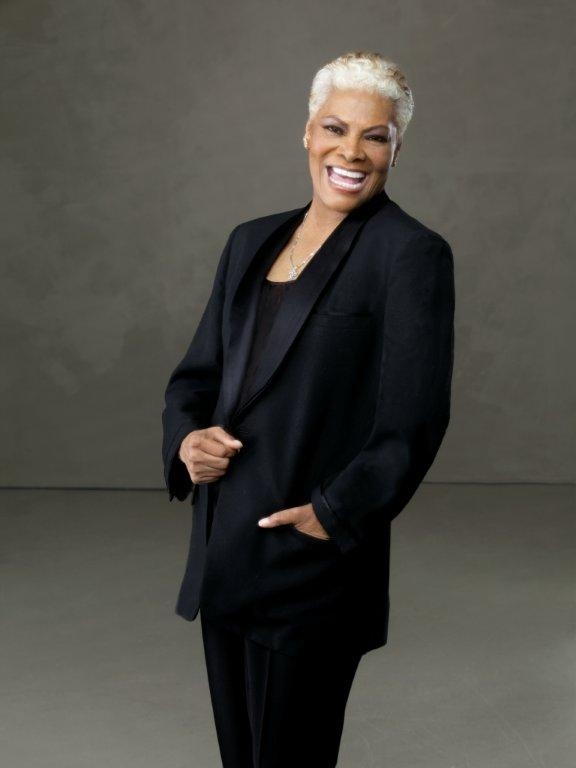 What still inspires you musically?

I love what I do. I was given the most incredible gift that can be given to anyone. I could never imagine a world without music, and I feel grateful that I've been given the ability to share that. That's what continues to inspire me -- continuing to use the gift that God gave me.

What would you still love to do?

I'm still looking forward to getting around to do some work with Earth, Wind & Fire. We've been procrastinating for years. Our schedules keep running past each other. One of these days we're going to find a day, a week or a month and get ourselves into the studio. I love them. They are my favorite group of all time.

Over the years people have seen you as this tough, outspoken woman. Are you?

I am an outspoken person. I believe in what I say. I don't know if I'm that tough. If there is something I think I need to say or do, I feel justified in being able to do it. I believe that's the right of everyone. If people think that's tough, the truth sometimes is.

But you know how to have fun, too. What makes you laugh?

Sometimes I have a very odd sense of humor. I love laughter. Laughter is heart. I remember what my grandfather told me about laughter and smiles. I was always frowning. He said, "I want you to stop frowning. I want you to smile when you get upset." I said, "Why?" He said, "Because with frowning you will get wrinkles, wrinkles, wrinkles. If you smile, you won't have a wrinkle on your face." I look at myself every morning and there are no wrinkles!

And you still have those cheekbones.

Oh, yeah, definitely. Where are they gonna go?

This has been a very difficult year for you filled with loss. How are you doing?

The successions of transitions this year have been one after another. I lost Whitney. I lost my uncle. I lost my nephew. I lost Dick Clark, who was a dear friend. I lost Marvin Hamlisch, who was also a dear friend. And Hal David. All of them this year. It's been a trying 2012. With the help of people who care about me and continue to pray with and for me, it's helped me get through these trials and tribulations. It helps to know that people care enough to want you to feel better.

You have a very strong sense of faith. Has that waned through these difficult times?

Not one iota. That is absolutely what carries you through. Again, I learned from my grandfather, who was a minister. I felt and still feel he was one of the wisest men who ever walked this Earth. Second only to Jesus. He always said that the selfish part of us is that we walk around grieving, but it's a joyous time for those who made the transition. They've done the work that they were supposed to do, and they are now reaping the benefits of it. We should feel happy for them that they are no longer in pain or have worry or are dealing with the problems that are here on Earth.

The Houston family has a new reality show. Are you going to be a part of it?

Do you ever think of retiring?

Once I have done a great piece of film, a great piece of television and I've conquered Broadway, which may get me the three that I don't have on my shelf yet -- the Oscar, the Emmy and the Tony -- that's when we'll consider the R word.

Now is available Nov. 6. For more on Dionne visit http://www.dionnewarwick.info/