If you've ever wondered why so many Disney characters were lacking in the mom department or pondered why mommy dearest was introduced only to bite the big one moments later, there's a very logical explanation -- and it's not just about reducing you to a sniveling sack of tears.

"I’ll give you two stories that are the reasons. I never talk about this, but I will," Don Hahn, executive producer of "Maleficent," recently told Glamour. "One reason is practical because the movies are 80 or 90 minutes long, and Disney films are about growing up. They’re about that day in your life when you have to accept responsibility. Simba ran away from home but had to come back. In shorthand, it’s much quicker to have characters grow up when you bump off their parents. Bambi’s mother gets killed, so he has to grow up. Belle only has a father, but he gets lost, so she has to step into that position. It’s a story shorthand."

Hahn, who also worked on Disney classics such as "Beauty and the Beast" and "The Lion King," went on to give a more depressing and Freudian reason for the lack of mothers in the Disney cannon. In the early 1940s, Walt Disney bought a home for his parents. "He had the studio guys come over and fix the furnace, but when his mom and dad moved in, the furnace leaked and his mother died," Hahn said. "The housekeeper came in the next morning and pulled his mother and father out on the front lawn. His father was sick and went to the hospital, but his mother died."

According to Hahn, Disney never spoke about his mother's death, nor did anyone at the time.

"He never spoke about that time because he personally felt responsible because he had become so successful that he said, 'Let me buy you a house.' It’s every kid's dream to buy their parents a house and just through a strange freak of nature -- through no fault of his own -- the studio workers didn’t know what they were doing," said Hahn. "There’s a theory, and I’m not a psychologist, but he was really haunted by that. That idea that he really contributed to his mom’s death was really tragic."

And while Hahn's explanations make total and complete sense, others have wondered if Disney and other creators of animated children's films had more sinister "unconscious goals" for their mother-free films. This past June, Sarah Boxer wrote in the Atlantic:

For more Disney secrets from Don Hahn, head over to Glamour. 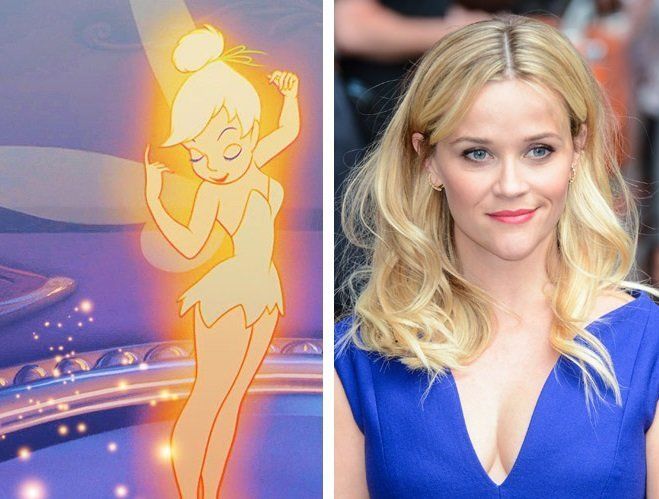