With all the excitement of the holiday season, this dog would clearly rather spend hours doing something much more, er, low-key.

Emily Ikeda's dog, Sophie, spent her Christmas weekend staring at a fish tank during a visit to Ikeda's parents in Los Angeles. Because that's basically the dog equivalent of binge-watching "House of Cards" and avoiding the relatives.

The dog owner posted a picture of her pooch, hypnotized by the fish tank, on Reddit where the photo went viral. Seriously though -- not only does Sophie totally get us, she's also rockin' a really fab pajama outfit in the picture.

Ikeda, who lives in Seattle, explained to The Huffington Post that this was the first time that Sophie had seen fish in a fish tank and the pooch really couldn't get enough. Nothing got her mind off the fish.

Tank covered in towel = her own personal theater!

And we mean nothing.

We used to think Sophie was smart.

"We took her on car rides a couple of times to visit other family and she seemed to forget about the fish, but as soon as we returned home she raced to the tank and returned to her spot," Ikeda said.

We don't judge you one bit, Sophie. We're not about the party life either. So while everyone's going cray and watching the ball drop, we will be you -- chillin' in jammies, glued to our fish tanks TV screens. 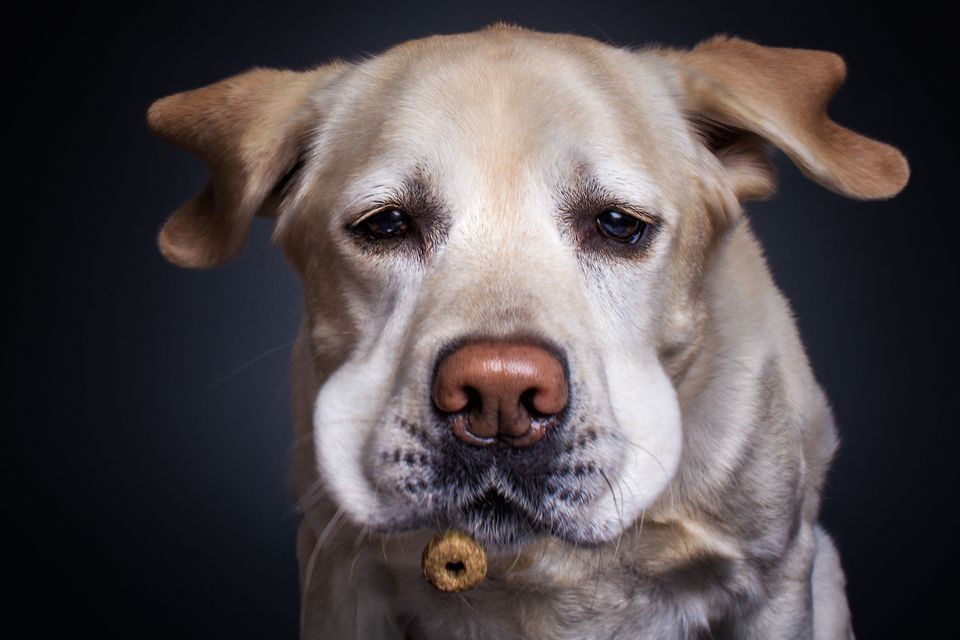