Country music legend Dolly Parton has offered to adopt a dog that was found abandoned at the Glastonbury Music Festival last week.

The white lurcher, described by the shelter caring for it as a "sweet-natured older lady," was nicknamed Dolly after the singer, who drew rave reviews for her set during the festival's final day.

"I had my manager call the Happy Landings animal shelter to make sure the dog is being treated and cared for properly," Parton said in a statement quoted by the Guardian. "At this time, nobody has claimed the dog and the dog is in great hands at the shelter. I will take her home to America if nobody claims her within a reasonable amount of time."

Dolly the dog was found with food and water inside a tent that was among 30 or 40 other abandoned tents. While the festival ended on June 29, the dog wasn't discovered until workers cleaning up the area reached the tents on July 1.

"Loyal to the end she stayed in the tent, even though unzipped, waiting for her owner," Happy Landings wrote on Facebook. "She was very thirsty and extremely stressed and it has taken her until today to properly relax and be able to sleep. How could anyone abandon this gentle soul?"

The shelter is treating the pooch for an ear infection and dermatitis.

But while Dolly is now guaranteed a home, many other animals are not. If you're looking for a perfect animal companion, a shelter near you can help. In the United States, try Petfinder, Adopt-A-Pet or the ASPCA. 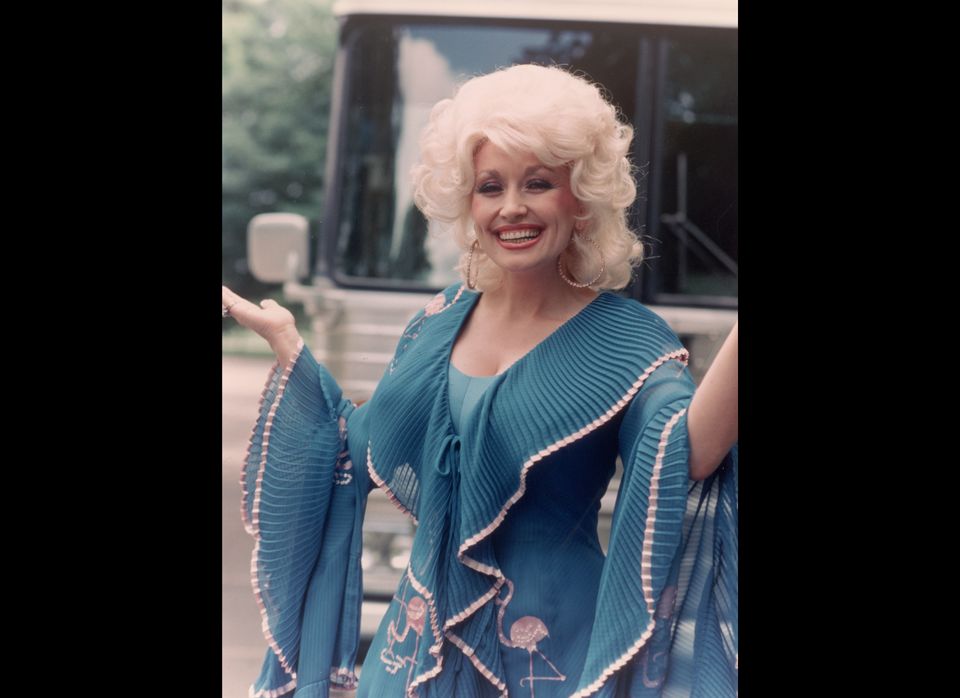