For the last 20 years, it's been something she's explored by taking classes and going to events, and for the past nine, she's been practicing professionally in her own basement dungeon. She takes a few clients each month, due to how physically demanding the job is, and helps them reach their sexual "high."

And don't be fooled into thinking it's all about sex, she says. Ms. Robin insists she never takes her clothes off for clients. "It's more about my skill with my equipment," she explains. "Most of my clients come to get the high that you get from endorphins ... it's tied with sex because it does stimulate the same part of the brain." She does everything from paddling, indulging foot fetishes and yes, even tickling. "It's about the power exchange."

In her own dungeon Ms. Robin sees an older clientele, anywhere from 40 to 70-years-old. While that may surprise some, Ms. Robin says age shouldn't be a limitation, as long as you're able to handle it physically. "Enjoy it for as along as you can."

She says around 20 percent of the population is kinky and thanks to the "Fifty Shades" movie, more and more people feel comfortable being open about their sexual inclinations. "It's opened a conversation."

There you have it. Age ain't nothing but a number, folks. 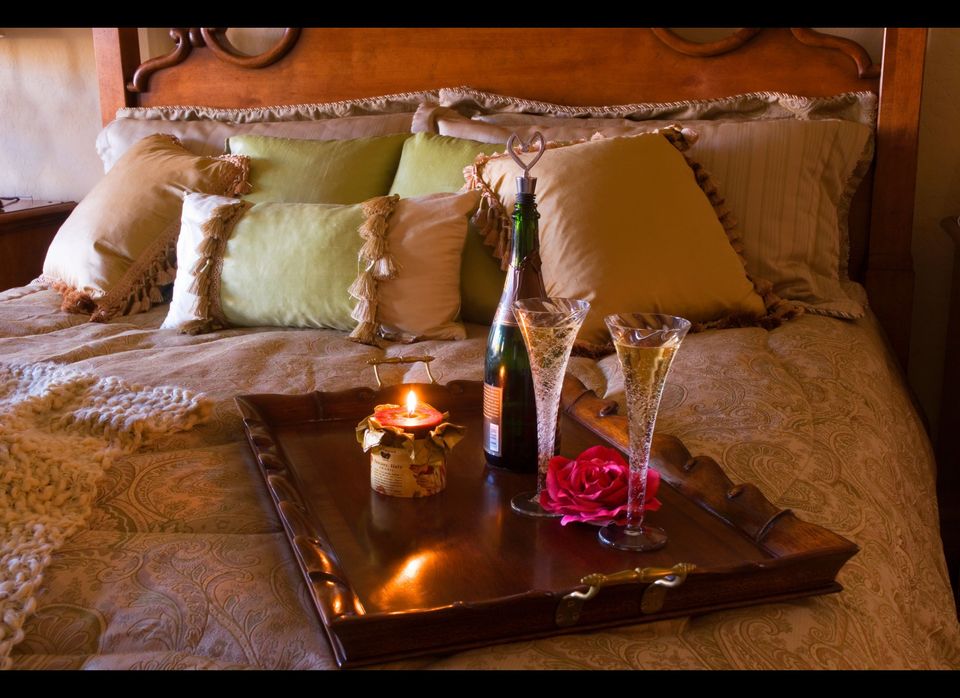