My mom died from Alzheimer's disease a couple of years ago.

Before that, while we were saying the "long goodbye," I used to visit as often as possible. Sometimes I'd make a two-day drive from my home in San Francisco to her house in northern Washington. Occasionally, I'd stop halfway at my friend Renee's house on California's North Coast. We'd let our kids play while we caught up on news and gossip.

I told Renee how hard it was to watch my Mom's fade out in time-lapsed visits. Renee shared concerns about her own mom, Betty, then in her late 70s, who was living alone in Mexico City. 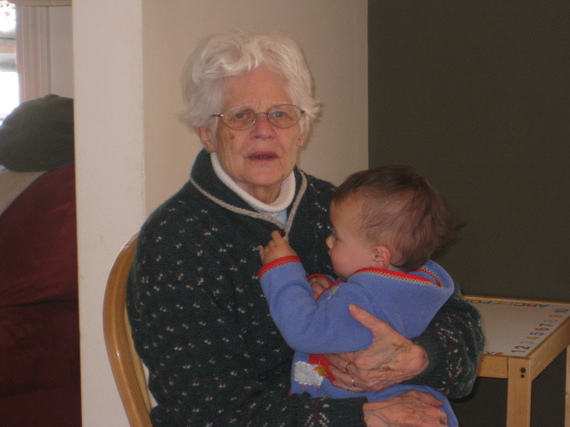 Last summer I visited Renee again while on vacation with my kids. She and her husband had found a beautiful little cottage in Eureka and had refurbished the second floor so that Betty, now clearly suffering from dementia, could live with as much dignity and independence as possible with her daughter's loving care, home cooked meals, and the company of a young grandchild. Though sad, it was a beautiful arrangement.

So it came as a shock when, just after Thanksgiving, Renee emailed that Betty had been deported! 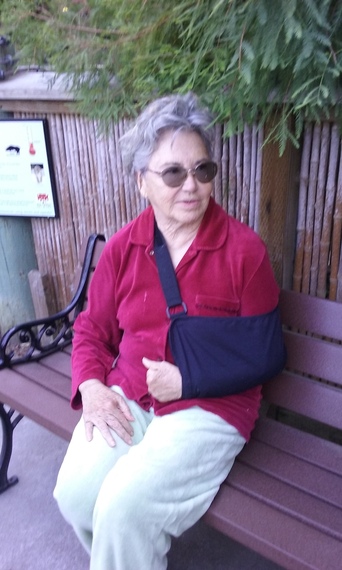 Here is what happened: Renee's family was on their way home from a short trip to Mexico City. Then, a SNAFU with bargain priced tickets forced the family to pass through customs in different places. Alone and confused, Betty faced immigration agents at SFO who accused her of a visa violation and then deported her without allowing her to see Renee or any other family members.

They sent Betty straight back to Mexico City-- where she no longer has immediate family or a place to live. Fortunately, some cousins were able to pick Betty up at the airport and even find her a temporary place to stay, but they are unable to provide anything like the kind of support that Betty now needs 24/7.

Renee is, understandably, furious and is prepared to move heaven and earth to get her mom back to California, where she can be properly cared for. She is working night and day and to marshal legal and community support for her mom's return. And because she is well known and respected in the immigrant rights community there is a good chance for success.

Community leaders, elected officials, and immigrant rights defenders will gather at the Federal Building in San Francisco at 11 AM on Thursday 12/22 to support Renee's request to be able to care for her mother at home during her final years.

But as Renee and her supporters know, this case is but the tip of a very big iceberg.
During the Obama years, a record-breaking 2.5 million immigrants were deported. Now, with the ascension of Donald Trump things could get far worse.

With a stroke of the pen Trump can eliminate protection for nearly 750,000 "dreamers" and limit humanitarian legal remedies -- like the one Renee is seeking for her mom.

Trump's appointment of anti-immigrant hardliner Jeff Sessions as Attorney General has stoked fears of mass deportations, invoking memories of the 1930s when the economic panic of the Great Depression became pretext for "repatriating" over a million people to Mexico -- even though hundreds of thousands of them were US born citizens! 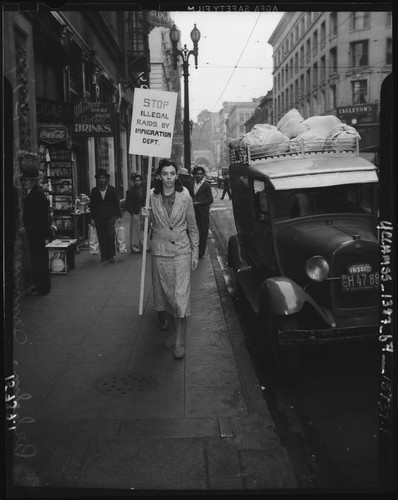 Picketing for immigration justice in the 1930's

Similar racist logic paved the way for the mass incarceration of Japanese-American citizens at the onset of WWII. That same logic echoed again among Trump advisors and in the candidate's own declarations on the campaign trail.

We saw signs of such a mass movement back in 2006 when millions of undocumented immigrants and their allies peacefully marched in dozens of American cities to protest anti-immigrant legislation then being considered by the House of Representatives. 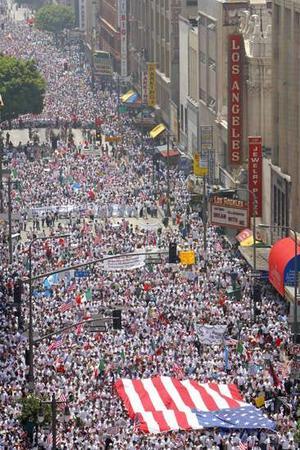 The people who have come together to defend Renee's mom are a good example of a spontaneous "affinity group." In this case we've come together to support an old woman with Alzheimer's disease, who needs to be with her family. Such affinities built by working and mobilizing together will be the building blocks or "human capital" that strengthen our resistance, determination, and capacity to defend our communities.

Trump's immigration plans would forcefully divide and break the hearts of more American families than any force since slavery. Injustices like keeping Renee apart from her elderly mom would be multiplied by millions. 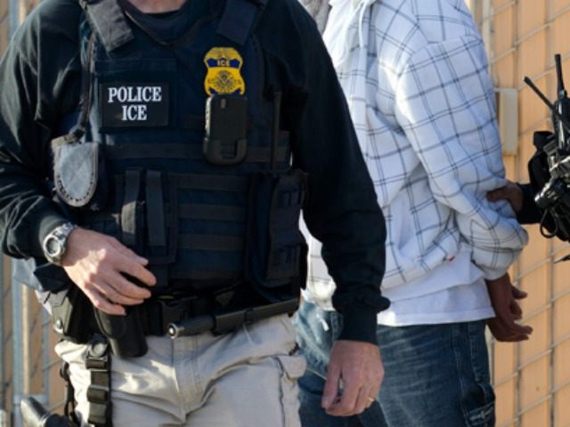 I know my mom would have despised the Trump agenda. I will be thinking of her this week while we're trying to get Betty home by Christmas. And I will channel all the fairness and decency she strove to instill in me as we work to take down Trump in 2017 -- and for as long as it takes. 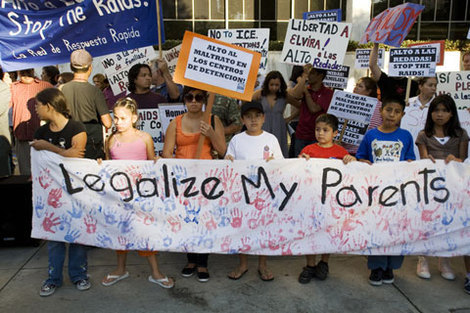