Just when his battle against cancer seemed won, Draco Rosa must now shoulder a new fight after a routine check-up two months ago found the singer's cancer had returned.

Rosa’s manager, Angelos Medina, confirmed the star had received the news a couple of months ago but decided to keep quiet in order enjoy the success of his latest album and concert tour, according to a press statement sent to Puerto Rican daily Un Nuevo Día

“He told me the night of the Latin Grammys and I was an accomplice to his silence," Medina wrote in the statement. "We have to respect his decision that, because of his purity and commitment to the public, he remained silent to not divert attention from anything else.”

The Puerto Rican crooner was diagnosed with non-Hodgkins Lymphoma in his lower abdomen in 2011. After undergoing a non-traditional clinical treatment, which involved a mix of chemotherapy and radiotherapy, Draco announced via Twitter he was cancer free in May of this year.

Familia: I went in yesterday for a pet scan. Today my results came in; I'm free. So happy!! #cancerfree #celebration#love #faith #gratitude

Earlier this year, Rosa also released the album “Vida” that debuted at No. 1 on the Billboard’s Top Latin Albums and won the 2013 Latin Grammy for Album of the Year. The star recently finished touring and Medina says will continue working on his music as he undergoes treatment.

“Draco is now taking time for advanced treatments and will continue with his commitments in Mexico, the U.S. and his ongoing work on a new album,” Medina said in the statement, adding that the artist’s doctor are optimistic Draco will once again beat cancer. 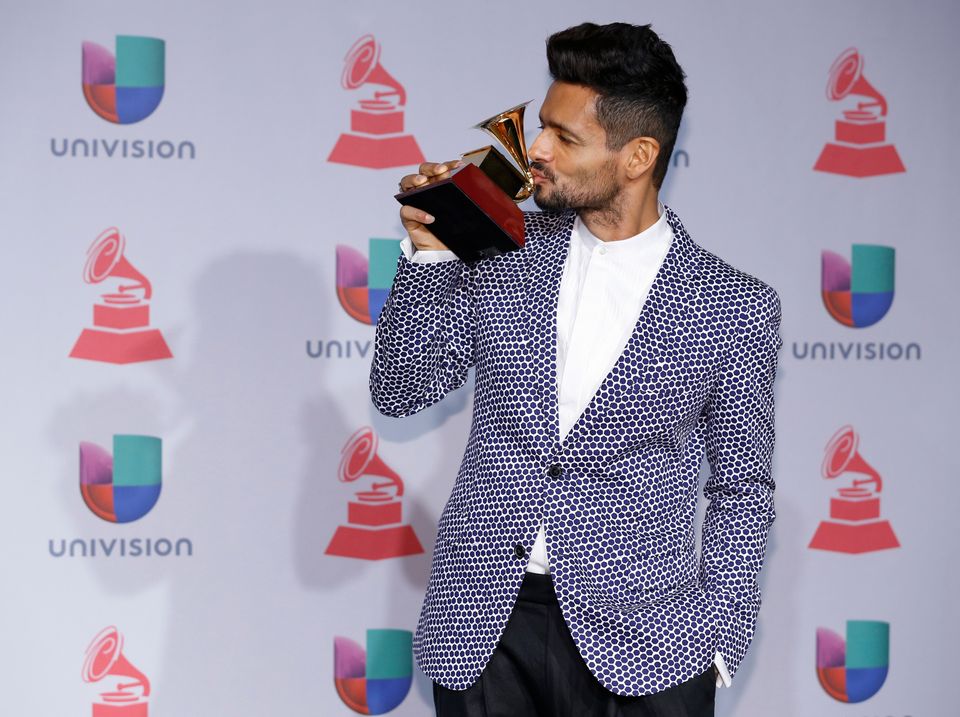