The historic Edgar Allan Poe House and Museum in Baltimore, which lost its longtime curator and was shuttered in September amid an operational reorganization, has in the last month been defaced by graffiti and robbed of its wooden front steps, according to those involved in the museum's revitalization.

City officials said they are aware of the damage and recently repainted the museum door, which had been scrawled with mostly illegible writings in marker. They also said they regularly check on the museum and respond to any complaints about its condition.

Still, the recent damage has raised concerns that the 19th-century author's former home, which is nearly 200 years old, has been neglected -- and is vulnerable to increased vandalism without its regular visitors and the supervision of Jeff Jerome, its longtime curator who lost his job when the museum closed.

"There is this thing that nobody in the city really thought about when they closed the thing down, which is who minds the store? Who's taking care of this thing during the transition?" asked Mark Redfield, a board member of Poe Baltimore, the fledgling nonprofit set to assume responsibility of the museum when it reopens next year. "The more damage and the more atrophy that happens to the house, the more it's going to cost for Poe Baltimore or the city to repair."

Redfield said Poe Baltimore is set to meet soon to elect officers and move forward with building a fundraising strategy. And he's optimistic about the museum's future and its ability to draw fans of the 19th-century author, who lived there for a few years in the 1830s.

Still, he said he believes the plan failed to properly account for oversight of the historic building during the initial transition period, leaving it in the hands of the Department of General Services, which handles building maintenance generally, instead of carving out a specific oversight role for the city's Commission for Historical & Architectural Preservation.

"Things are falling through the cracks," he said.

Steve Sharkey, acting director of the the Department of General Services, refutes Redfield's claims. He said crews regularly check on the building -- including, but not limited to, each time a complaint is received.

"We have people going out there semi-frequently to check," he said. "It's not like we're absent from the property. We don't have a full-time person there, but whenever we hear complaints, we go out."

The stairs disappeared days after the museum was closed, and a decision was made to wait until the building is ready for its reopening to replace them, Sharkey said. The graffiti occurred more recently, and was painted over within a week, he said.

Current plans call for the city to pay the nearby B&O Railroad Museum $180,000 to renovate the Poe House within the next year so it can begin drawing more fans of the author than the 3,000 to 5,000 who visited in recent years.

After that transition, Poe Baltimore is scheduled to take over the museum's daily operations and the responsibility of raising its estimated annual operating budget of between $200,000 and $300,000. The city would continue to own the building.

The plans were created after city officials announced two years ago that, after more than 30 years, they were no longer interested in operating the Poe House or in continuing to fund it with $85,000 a year, removing the operating costs from the city budget. In April, a consultant hired by the city to assess the museum's future raised the possibility of a partnership with the B&O Museum, and the plan was adopted.

One day last week, four women from Minnesota, cameras in hand, arrived at the museum just as Redfield was taking pictures of the graffiti on the door and the cracked, exposed brick below it, where the steps once stood, he said.

Embarrased, he filled the women in on the status of the museum -- a sign explaining the details has also gone missing -- and bemoaned the vandalism, he said. They said it was "a shame," then walked off, he said.

"If that doesn't look bad on Baltimore, I don't know what does," Redfield said. "I just wish there was a plan in place for the transition period, to protect Baltimore's image on this." 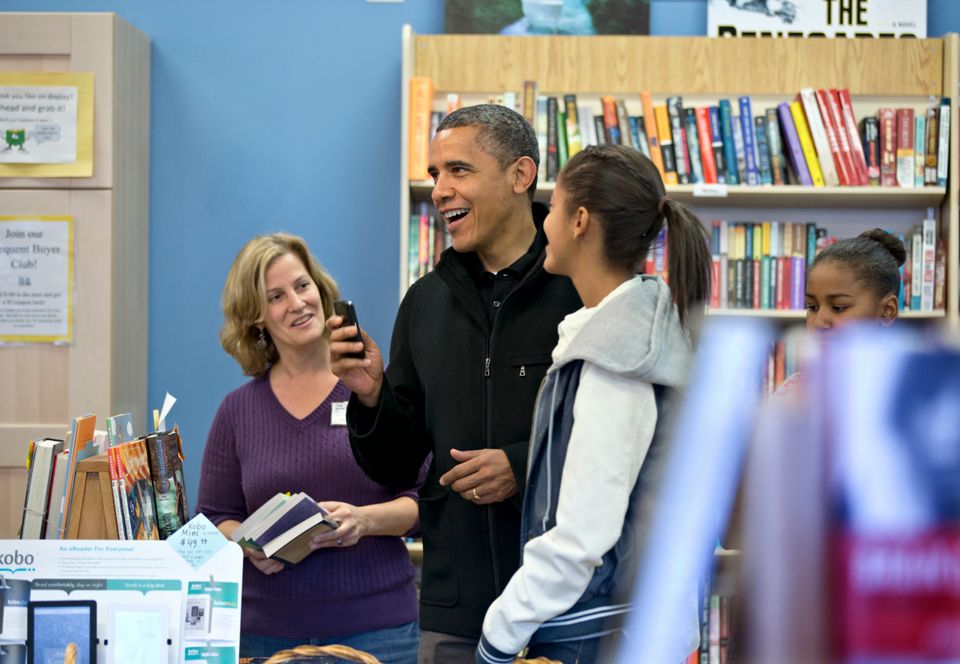