Eggs are a delicious way to get a battery of B-vitamins, nutrients and protein. And though there is some controversy over their effect on heart health, most experts agree that a diet that includes eggs is a healthy one. One study even found that a breakfast of eggs, when compared to cereal or no breakfast at all, helped people reduce cravings for sugary and fatty foods later in the day. But given how ubiquitous this food truly is, it's surprising how much we don't know. So we've compiled a list of some little known facts about chicken eggs. Read on! 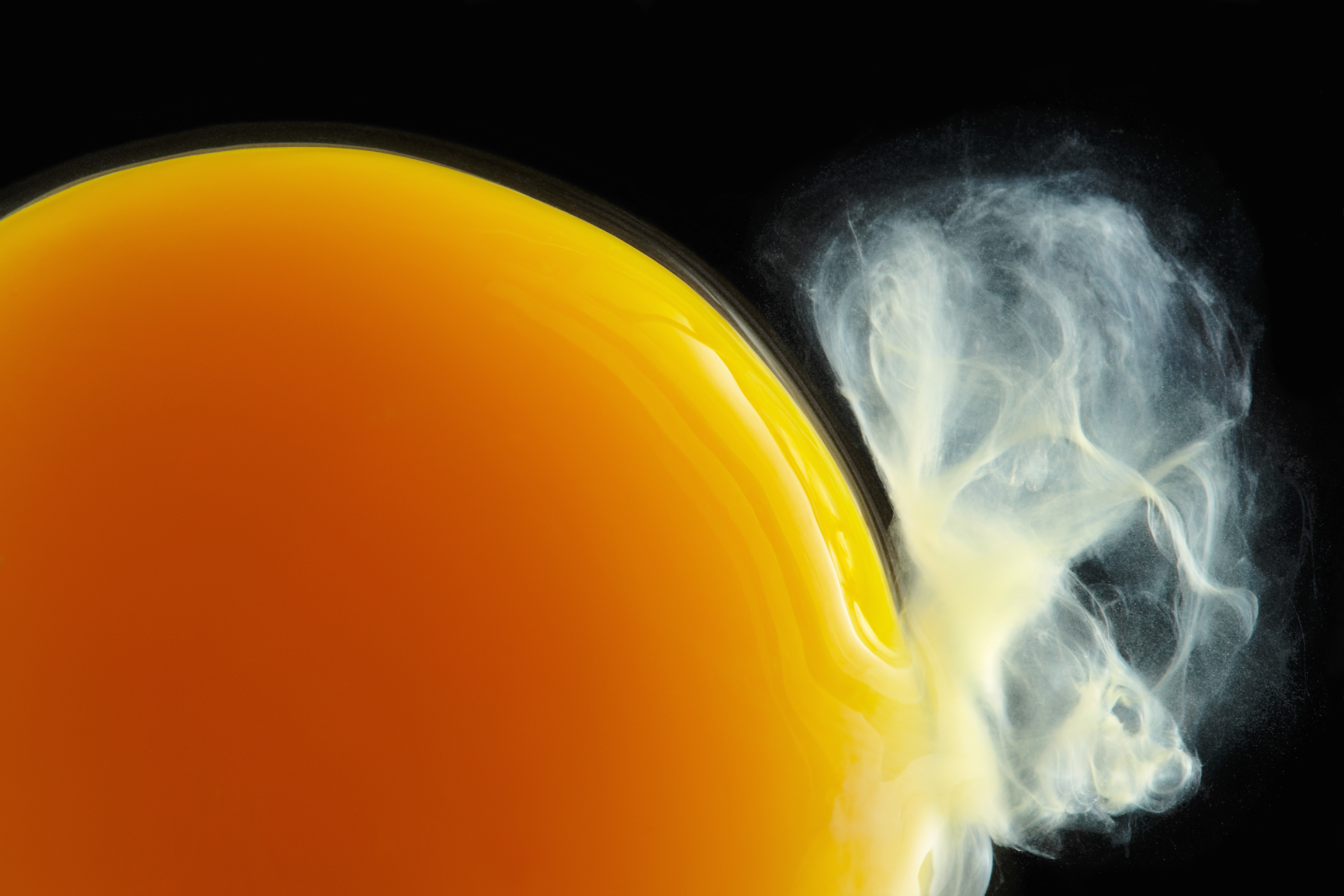 Egg Yolks Help Brain Development
Egg yolks are one of the richest dietary sources of the B-complex vitamin choline, which is associated with better neurological function and reduced inflammation. Additionally, there's evidence that dietary choline helps with fetal brain development when pregnant women eat it. But a diet rich in choline is also associated with, well, happiness. As Drew Ramsey, a psychiatrist who specializes in diet told HuffPost Healthy Living earlier this year, choline breaks down into bethane, which is used during the methylation cycle, which in turn helps produce "happiness" hormones (and neurotransmitters) like serotonin, dopamine and norephinephrine.

Eggs Are 'Perfect' Protein
Eggs are the "gold standard" when it comes to protein quality. That's because all of the protein found in an egg can be absorbed and used by the body, Cynthia Sass, R.D., told Healthy Living in March.

"Calorie for calorie, you need less protein from eggs than you do from other sources to achieve the same muscle-building benefits," Jeff Volek, Ph.D., R.D., told Men's Health. 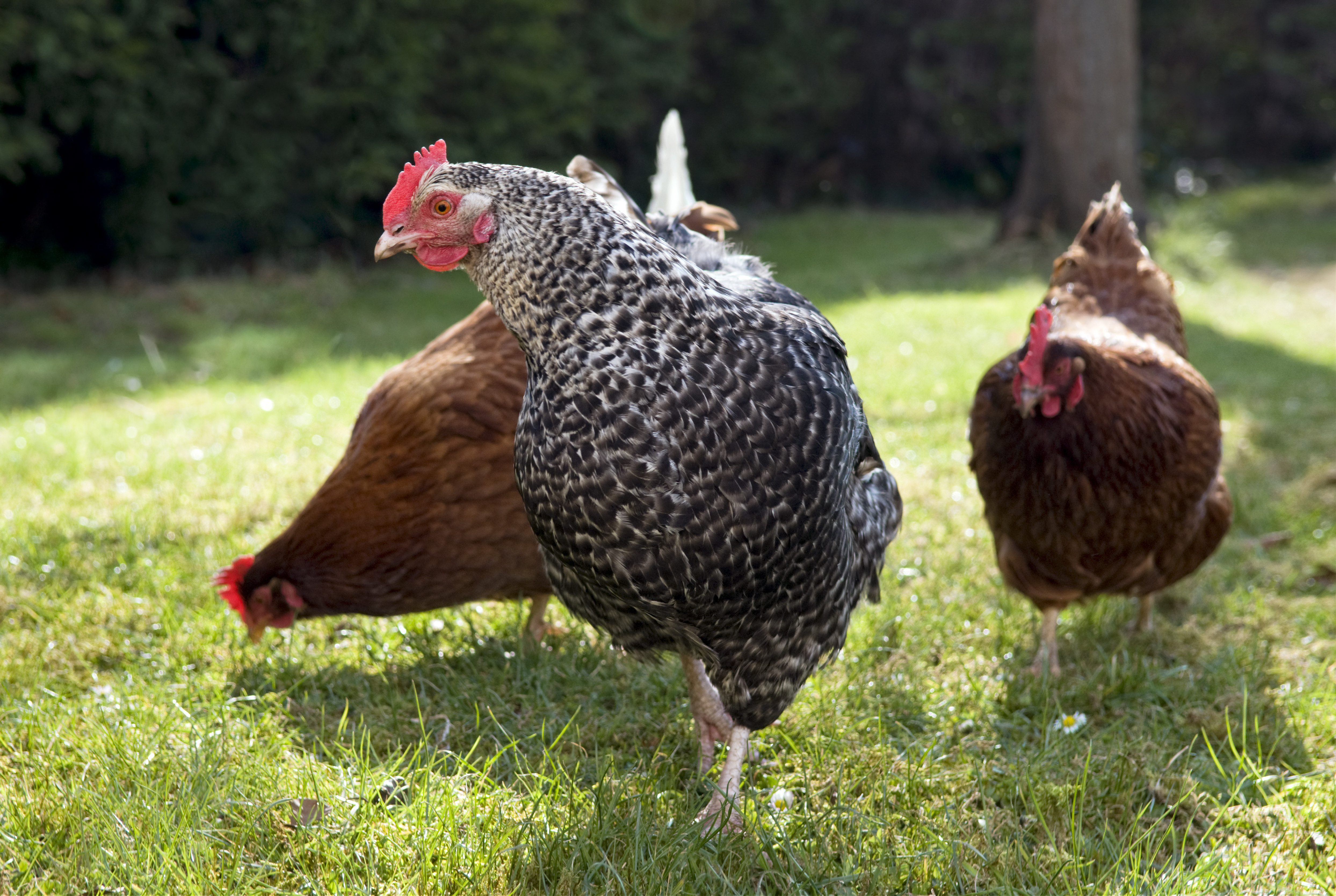 Chicken Age Matters
When it comes to some measures of quality, the chicken comes before the egg. A study in Poultry Science (where else?) found that young chickens, age 28 weeks, and old chickens, 97 weeks, were more likely to produce eggs with low solids contents than were middle-aged chickens. "It may be more beneficial for egg producers and processors to use young and old birds for table egg production and birds of intermediate age for liquid egg production," wrote the researchers.

What Egg Yolk Color Really Means
The deep yellow or pale hue of your egg yolk doesn't measure healthfulness directly, according to the American Egg Association. Instead, it's indicative of a chicken's feed. Chickens that are fed grains and grasses full of carotenoids (like lutein and zeaxanthin) have more vibrantly yellow yolks, but that doesn't necessarily translate to a more nutritious yolk.

It could measure chicken health, however: As Dr. Hilary Shallo Thesmar of the Egg Nutrition Center told Chow, free range chickens have access to a greater diversity of foods, which in turn makes them more likely to have deeper yellow yolks.

Cloudy Vs. Clear Egg Whites
What makes for a cloudy or clear egg white? It's the age of the egg. Older eggs have clear whites, while fresh eggs can have a milky, opaque look. 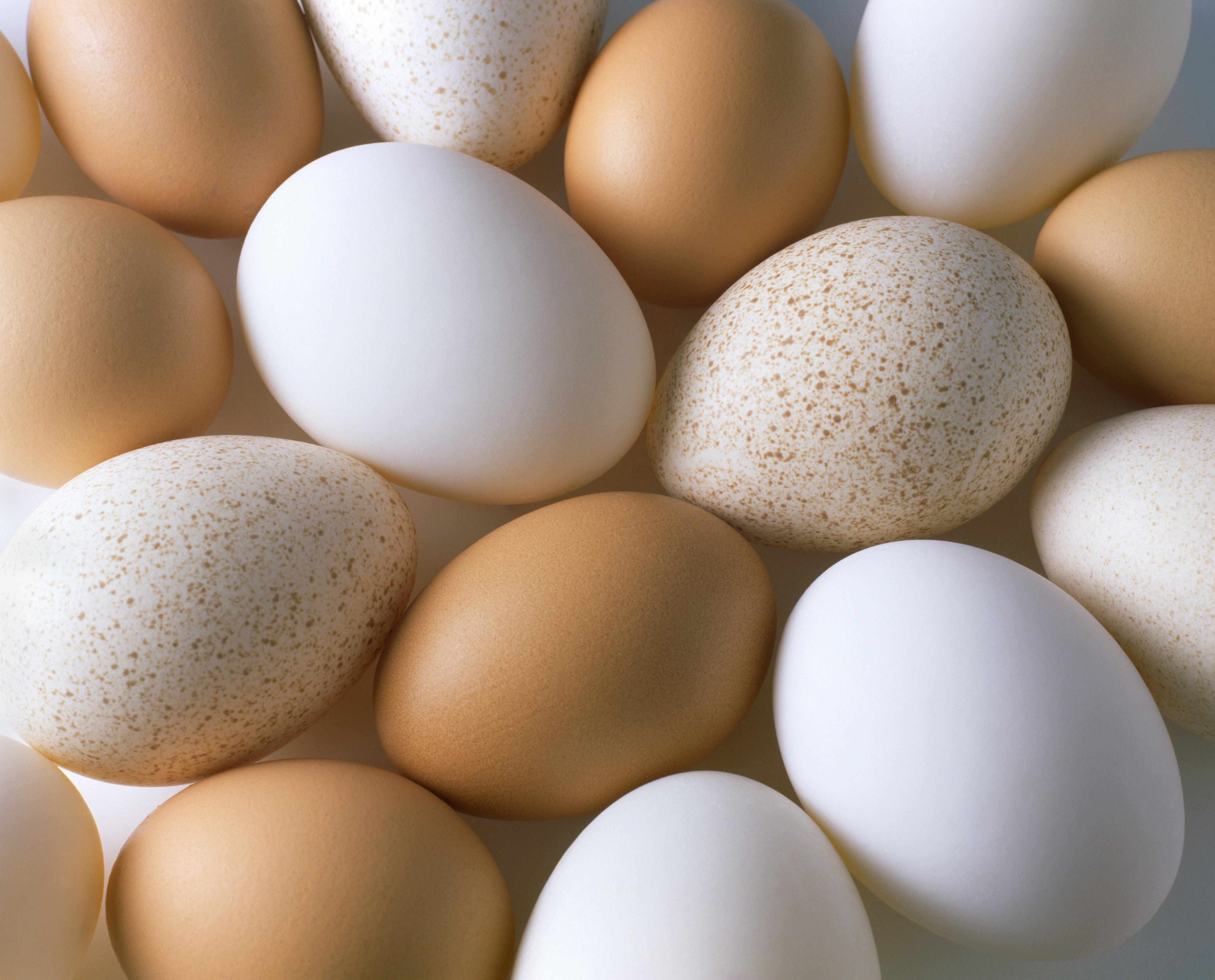 Brown Vs. White Eggs? No Difference
Shell color relates to the breed of chicken -- it has nothing to do with the healthfulness of the egg or the health of the chicken who laid it.

Eggs Are Good To Eat For More Than 3 Months
Eggs are typically packed within a week of laying, though USDA regulations allow them to be up to 30 days from the coop. The sell-by date has to be within a month of the pack date, making the total shelf-life of eggs about two months. But, according to the USDA, eggs may still be good from three to five weeks after the sell-by date passes, reported Yahoo.

This Is The Best Week To Take A Social Media Hiatus

What Therapists Personally Do To Handle Their Holiday Stress

Before You Start Hibernating In Your Home This Winter, Here Are 39 Products To Help Give It A Deep Clean