The "Rich Kids of Beverly Hills" star and son of former basketball player Magic Johnson shared a photo from his appearance on "Good Day New York” on Wednesday, and he looks like a totally different person.

The 22-year-old revealed on a recent visit to "The Wendy Williams Show" that he lost more than 100 pounds in the eight months since he underwent gastric bypass surgery.

“I think that it was something that really helped me jumpstart the life I definitely wanted to lead,” he told Williams of the surgery. “I wanted to be the best me I can be and that's always something I wanted to do. It's something that I struggled with and I needed that push in the right direction. And now my mindset is completely changed." 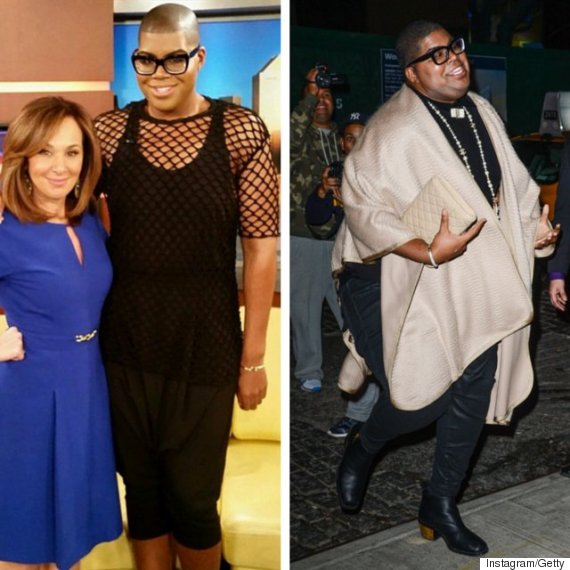 "Rich Kids of Beverly Hills" begins its third season May 24 on E!.