The tragic 15 to 20 minutes of time during flights when no digital devices are allowed may soon be a thing of the past, The New York Times reports.

The Federal Aviation Administration is planning to change its rules on the use of electronic devices on airplanes, according to The Times. Changes may go into effect as soon as next year.

The new rules will allow plane passengers to use devices to read, listen to music and watch videos while the plane is taking off and landing, the paper's Jad Mouawad and Nick Bilton report. Bilton has been doggedly covering the FAA's archaic rules regarding electronics.

"We think the FAA has been too cautious in rethinking common-sense modifications to the policy, so this is a long time coming," professor Joseph P. Schwieterman of DePaul University told The Huffington Post in a phone interview Monday. Schwieterman is a co-author of a study on the FAA's ban on technology use on planes. The study revealed that those who fly were unable to use their electronics for more than 100 million hours in 2013 because of the current rules.

"Consumers are increasingly demanding answers as to why the policy never seems to change, why it never gets modified in response to the changing times," Schwieterman told HuffPost. "I think that's what they're doing now."

While travelers will be able to use their devices for some functions, they still won't be allowed to make or receive calls, text or use Wi-Fi, anonymous members of the FAA advisory panel told The Times. As the rules currently stand, all electronic devices must be turned off while the plane is taking off or landing.

Despite what you may have thought, the reason electronic devices are not allowed during takeoff and landing isn't because they could interfere with the pilot's controls. They aren't powerful enough to do that, The Times reports. In reality, the FAA requires airlines to conduct tests to prove that any device allowed for use is safe -- but since there are so many different phones, tablets and laptops coming out every year, it's been easier just to ban them altogether. 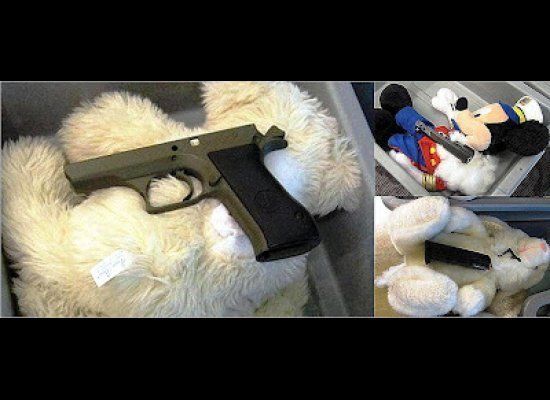