A little girl's "Oz" has been brought to life in a mesmerizing ad.

Comcast recently released an advertisement featuring a blind 7-year-old girl named Emily. In the video above, Emily describes how she envisions the classic movie, "The Wizard of Oz," and animations accompany her words.

"My tin man has a big toe the size of a house. The lion is small like a toy poodle and has webbed duck feet," the girl says in the ad. "And that's Dorothy. She looks like me."

In a behind-the-scenes video uploaded to YouTube, Emily says that blind people take a unique approach to watching movies.

"You pretty much have to take everything off of memory, or touch, or hearing, or smell, or sound, or taste," she says in the video. "It's different because you can see the screen and what's happening. I can only hear it. I hear the [tiniest] sounds."

The commercial, entitled "Emily's Oz," is promoting Comcast's talking guide, a feature on their X1 platform that reads selections out loud, including program titles, network names and time slots. Ultimately, the feature is aimed at making entertainment more accessible for people with visual disabilities.

"We want to create opportunities for people who love film and television, but who might not have the opportunity to experience it to its fullest," Tom Wlodkowski, vice president of accessibility for Comcast, who is also blind, said in a statement. 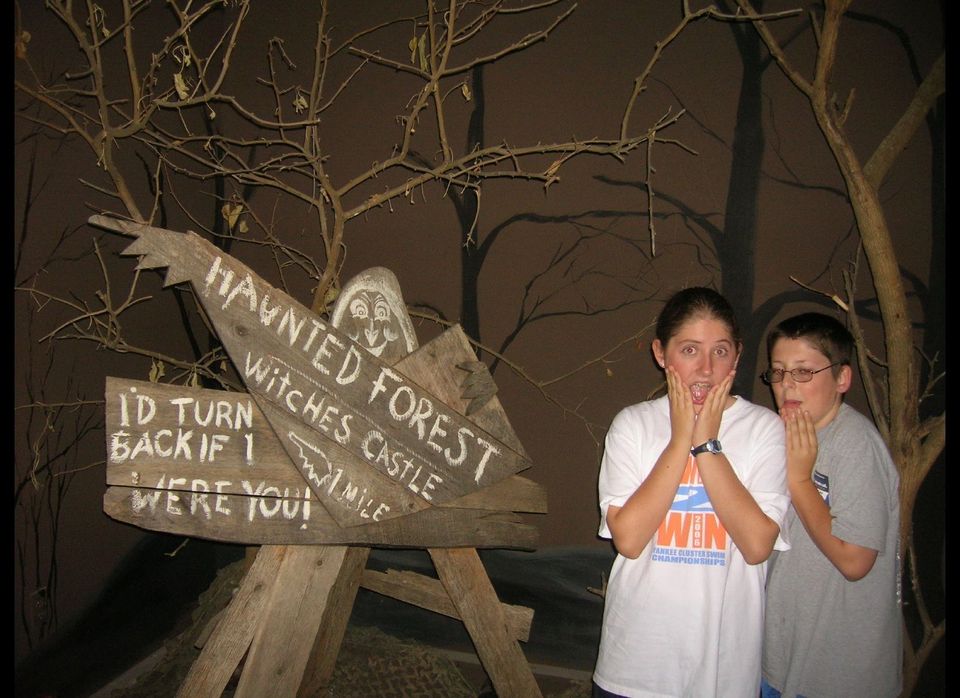 1 / 10
Wamego, Kansas, United States
<a href="http://www.cheapflights.com" target="_hplink">Cheapflights.com</a> knows that you can’t have the Wizard of Oz without Kansas so it’s fitting that both a Wizard of Oz Museum and festival are found in the state. The small town of Wamego is as close to a living Oz shrine as you can get with local businesses and residents getting in on the act. Founded in 2004, the Oz Museum holds more than 25,000 Oz and L. Frank Baum artifacts featuring everything from first edition books to rare collectibles. OZtoberFest was launched in autumn of 2005 and is built around all the works of L. Frank Baum. This year’s schedule hasn’t been released yet, but you can expect special guests, performances, parties, fairs and contests.
Flickr:Justin Brockie